Tamar Braxton’s BF, David Adefeso, Shares Photo Of Himself With Short Hair And Confesses He Might Cut His Famous Dreadlocks — Logan Herbert’s Mom Has This Interesting Response 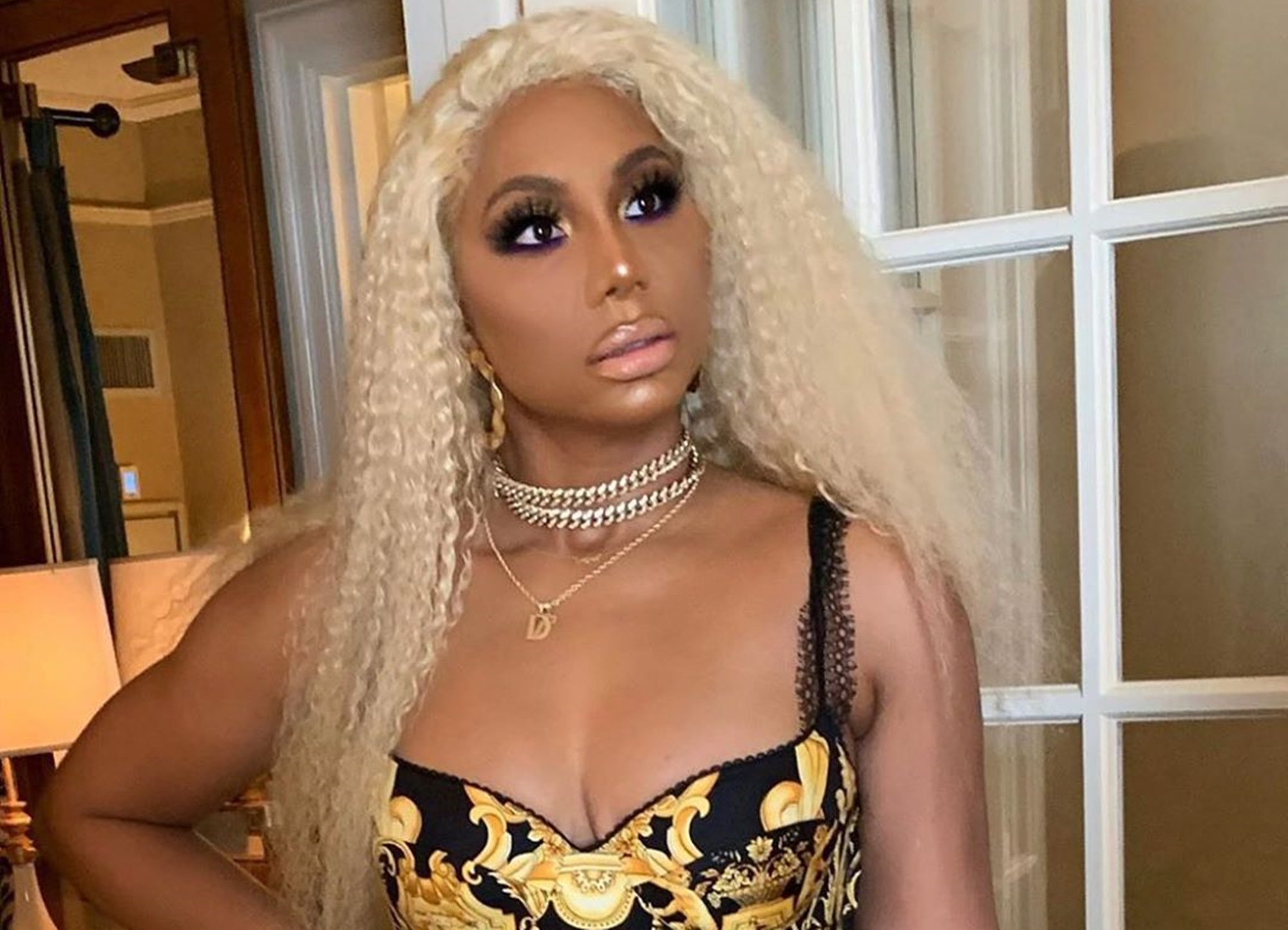 The boyfriend of Tamar Braxton, David Adefeso, recently came out with an old photo showing him with a short haircut, drawing some mixed responses from his online followers.

Some even joked about his appearance, claiming that he was unrecognizable because they only know him with long dreadlocks and noting that they were interested in the response of Tamar herself.

And for those who were hoping to hear what she might have to say about David having short hair, the star has decided actually to open up on the situation.

Tamar seems to be taking things on a humorous note, jokingly posting “Who dat man??” as a response to the picture.

#tbt I kinda like me with short hair. Maybe one day soon I’ll go back. Thoughts….?

Her reaction has drawn a lot of attention from her fans, with many noting that this was among the best things she could have said in a situation like this.

Will David himself go back to his unrecognizable old haircut though? That is hard to say, but he did admit that he was fond of how he looked with that style.

Perhaps the businessman is planning a significant change in his looks in the future, but for now, his dreads are clearly part of his image and are not going away anytime soon.

One fan had this reaction: “Both are nice, but the short hair profoundly distinguishes the insight of your kingly anointing. With newness comes to change, and change births trying something over in a new way. 👑👋🏼”

Another commenter stated: “Keep the locs bro. Shows strength and patience. Keep the dreads. They’re sexy. Everybody can’t pull them off, but you do.”

This person said: “I wonder why you don’t show your patience then? 😂😂😂😂Sounds hypocritical to me! Locks come with a stereotype in these United States & you know it!! I know coz my hubby & I have had em & deal with these injustices daily!!”

After spending the holiday weekend hanging with the boys🕺🏾🕺🏾 and attending the epic finale of @kandi‘s #welcometothedungeon tour💥💥 with the sensational @tamarbraxton🔥🔥 I really need some recovery time🤣🤣#ThankGodForWater 💦! . . . 📸: @vanessanweze

This fourth comment read: “You look great with dreads David! It fits your face. Do what makes you and your Tamar happy, you look good both ways.”

However, if David is paying attention to the comments people have had to share about his appearance, he would be wise to keep his current hairstyle and not do anything at all with it.

This past one was another busy weekend for my @tamarbraxton and I. We spent time at the Inspiration Awards organized annually by Step up LA @stepupwomensnetwork , a non-profit that helps primarily young Black and Hispanic teen girls. Heard some stories of “depression to revival” from some young women that almost moved us to tears. Step Up lifts up young girls in disenfranchised communities and steers them in a direction many of them would never have otherwise known existed. Many of these teen girls are in very high risk situations: absentee parents, drugs, sexual abuse, and more. It teaches young women that they are strong and smart and beautiful and they can achieve anything they want 💪🏿! They provide mentors, they have programs, they provide a safe environment to escape to❤️❤️❤️❤️! Step Up gives our girls a chance. Our daughters are our jewels….Soooooooo Bravo Ladies 👏🏾👏🏾👏🏾👏🏾. #LetsGiveOurDaughtersAChance

Not that he has given any indications that he might be considering a change anytime soon anyway, but i is still interesting to think about whether fans might see him in a new light.