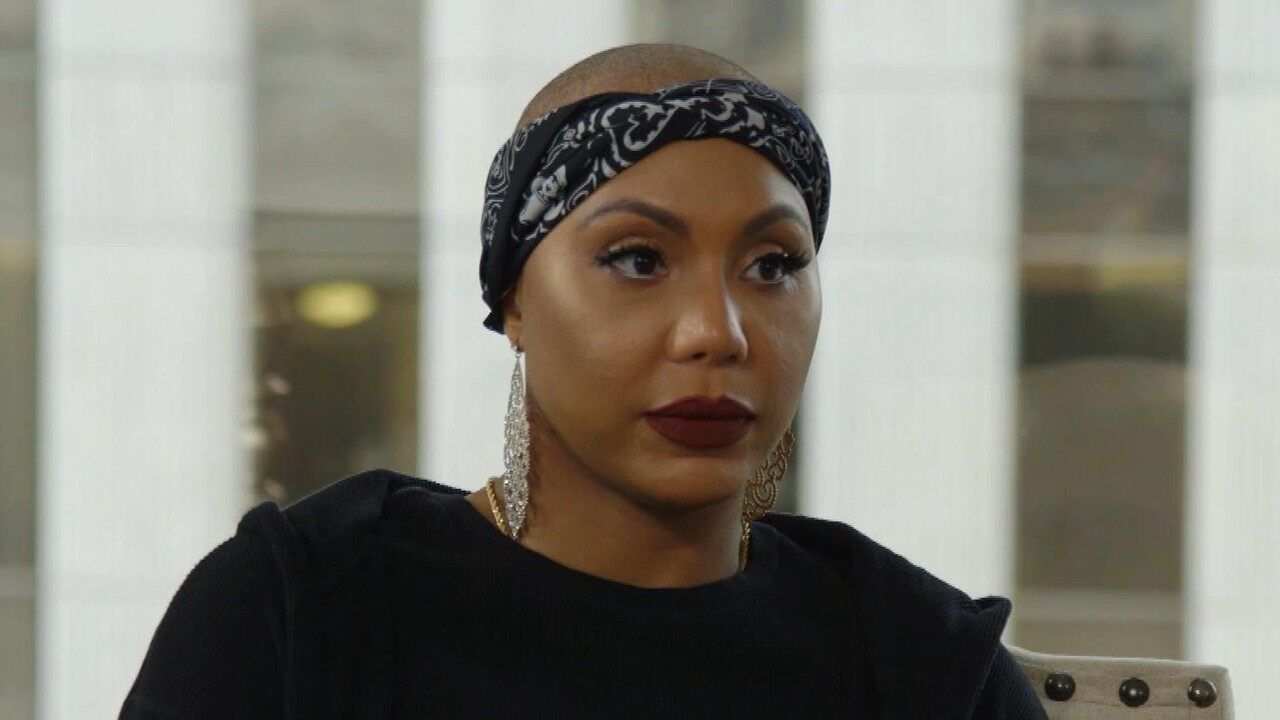 It’s been reported earlier today that Toni Braxton has a very clear message for Tamar Braxton‘s ex, BF, David Adefeso, and it’s more than clear that this message is far from being filled with love.

As you probably know by now, things have ended pretty badly between Tamar and David Adefeso.

Tamar was even close to committing suicide about two months ago, and this was some news that disturbed fans a lot back then.

David Adefeso‘s reputation as the good guy is more tarnished by the minute.

The businessman has allegedly been exposed for cheating on Tamar Braxton with another woman. This was not 100% confirmed, but this is what rumors have been claiming.

Anyway, Toni got angry for some reason these days, and she slammed David online as hard as she could. See her message:

Fans are not exactly too supportive of her because, with this message, she leaves the impression that she’s somehow defending David.

A follower said: ‘Soooo she’s basically on David’s side. Yikes,’ and someone else posted this message: ‘Tamar, make up your baldheaded mind ….. David, is family still? … because you said he’s not…’

One commenter said: ‘Please don’t tell me they went through ALL THAT BS just for her to stay with him. Lawd, he did too much.’

A follower said: ‘Exactly. Tamar puts everything in her man. And her sisters see what she won’t look at… A controlling monster. Another reason for Tamar to not take responsibility for her self. She gets to blame David. When she wants to set boundaries, she uses David to do it. She’s co-dependent.’

A commenter advised Tamar to ‘Let him go sweetheart. Think about your baby and what he is seeing, Eyes and feelings. Logan comes before any man. You will continue to pick this type of bad guy until you love Tamar. Give it to God! He won’t lead you astray.’

What do you think about this whole mess? 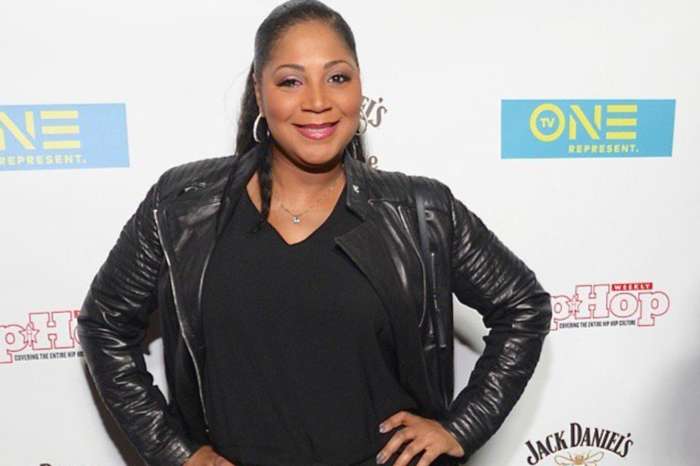 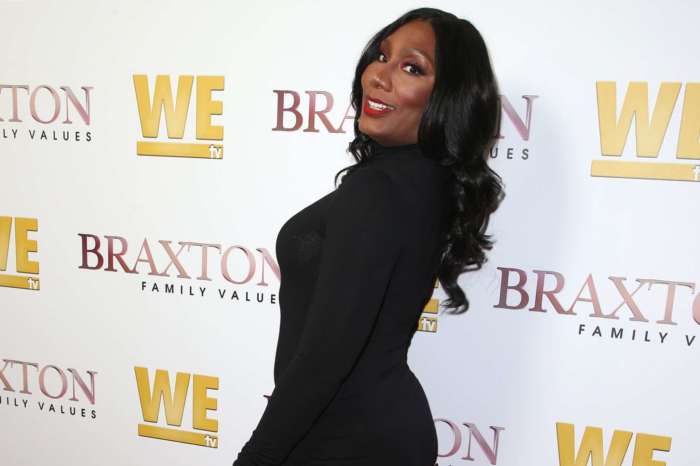 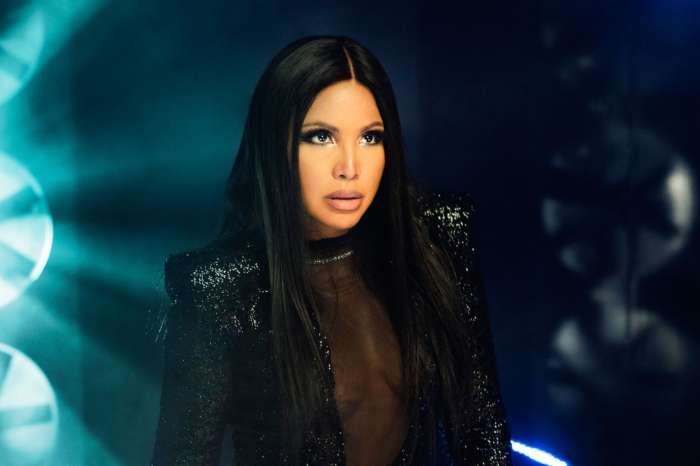 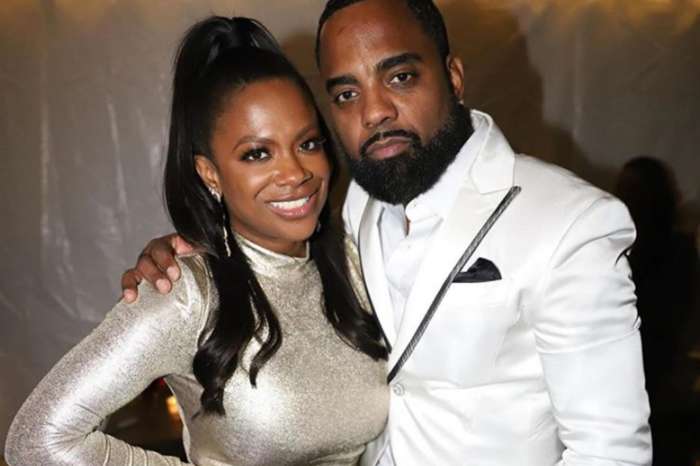 Todd Tucker Has A Message About People 'Running In Packs'

First of all Tamar is probably FAKING NICE because she wants David to drop the charges because it sounds like she’s about to get arrested once the police locates her!

Secondly… David does not want to get on Birdman’s bad-side…YIKES!!!

Lastly…cannot wait for the WHOLE TRUTH to come out!!!