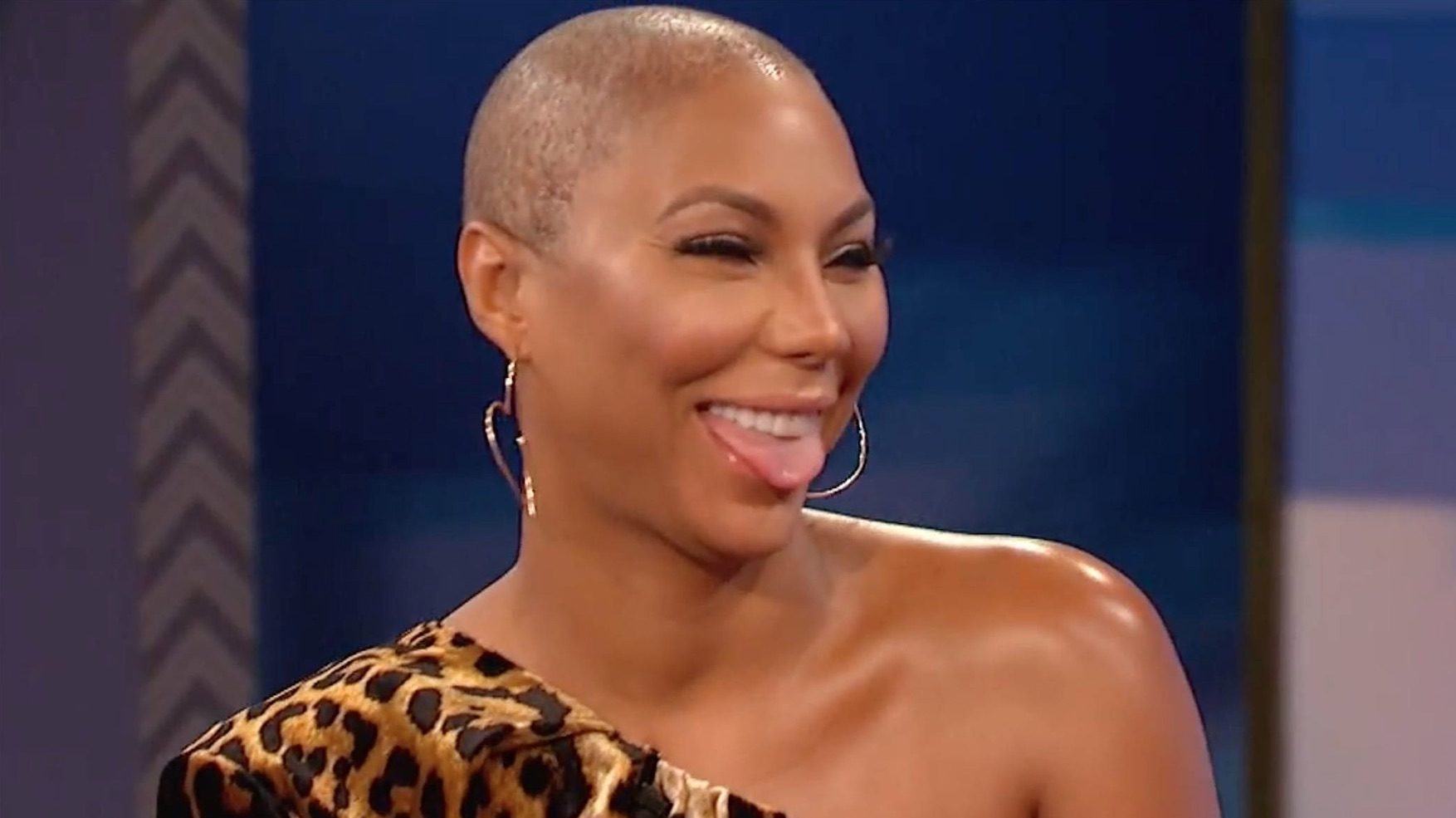 Tamar Braxton is a multi-faceted performer. Not only can she sing like an angel from above, but the reality star is also no stranger to reading lines and her latest gig has her super excited for her newest venture.

Tamar will be starring in a guest role on long-running soap opera ‘The Bold and the Beautiful.’ The iconic day time program is where Tamar got the name Logan for her son due to the main character named Brooke Logan.

She announced in an Instagram post: “Not the Best picture but the BEST thing ever!!! I’ve named my son after #BrookeLogan she’s been in my dressing room talking to me and I’m about to faint🤦🏽‍♀️ #fanningout#beenwatchingsinceIwas10 and y’all tweets are SUPER FUNNY!!! Oh!! How I’ve missed my Tamartianfriends.”

Not the Best picture but the BEST thing ever!!! I’ve named my son after #BrookeLogan she’s been in my dressing room talking to me and I’m about to faint🤦🏽‍♀️ #fanningout #beenwatchingsinceIwas10 and y’all tweets are SUPER FUNNY!!! Oh!! How I’ve missed my Tamartianfriends💕💯🆗

The mother of one is not a first-timer when it comes to acting. She announced that she was involved in a movie last year where she played a waitress and recently finished touring for a play that involved Snoop Dogg.

It’s fitting that Tamar would be great at acting since she is often deemed the most dramatic of the sisters.

This great news comes after the songstress took home the title of winner of ‘Celebrity Big Brother’ in a unanimous vote. The victory made her the first African-American contestant to score first place.

She opened up on how she felt after it was announced.

“It was like the best day on top of the best feeling ever. I’m such a ‘Big Brother‘ fan. So, to win is astonishing to me. It’s crazy. On top winning, breaking records. Not just being the first African-American or African-American female, but winning unanimously? Those are the things that matter to me because I’m a fan of the show. I’m not really a person who cares about gender or race or anything like that because I have a lot of friends and family from one scope to the other. For me to break a Big Brother record and come into a house with the stigma that you’re going to leave and never going to win. Then to win unanimously, are you kidding me? It’s amazing.”

Do you think Tamar will do good on ‘The Bold and the Beautiful? Will you tune in?

Read more about tamar braxton The Bold And The Beautiful
Advertisement 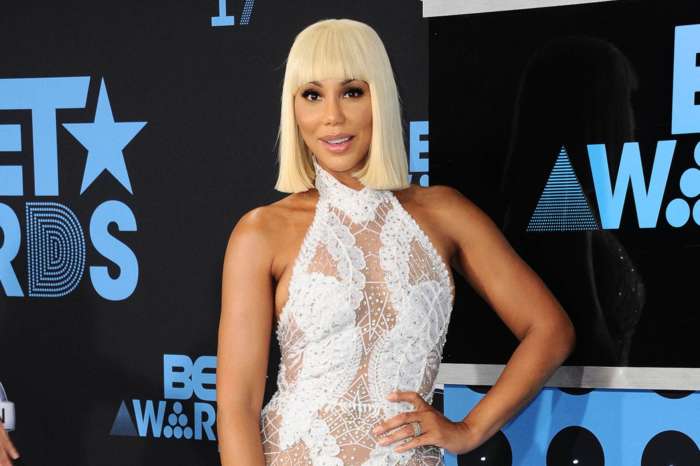 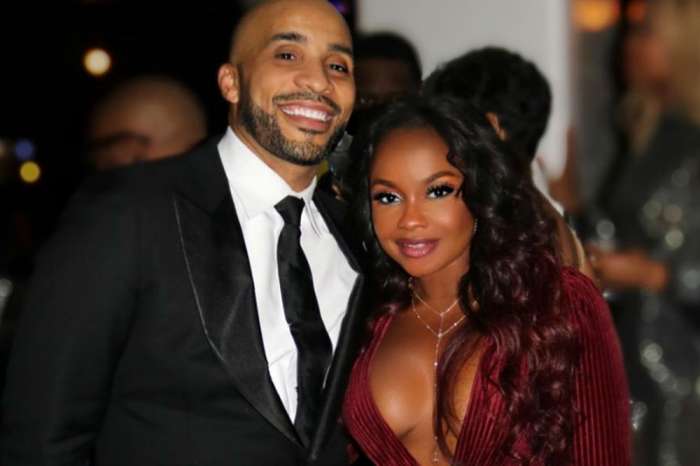 Tamar may have a big mouth but she knows how to act professional when she has to. Congratulations on The Bold And The Beautiful… I will be watching 4 sure

Ok now don’t let your big ego or big mouth screw this up for you & maybe just maybe they’ll invite you back!!!