Tamar Braxton Tries To Please Her Nigerian BF, David With Culinary Delights – Fans Give Her Advice

Tamar Braxton is learning all kinds of new things so that she can please her Nigerian man, David Adefeso. She tried to cook like his sister, but she says that her meal did not turn out the way it was supposed to.

Here’s the video that she posted on her social media account. Her fans hopped in the comments to offer her some advice.

‘What can I do better y’all??? It’s good but it doesn’t look like David’s sister’s 🤦🏽‍♀️ 🇳🇬’ Tamar asked her followers on social media. 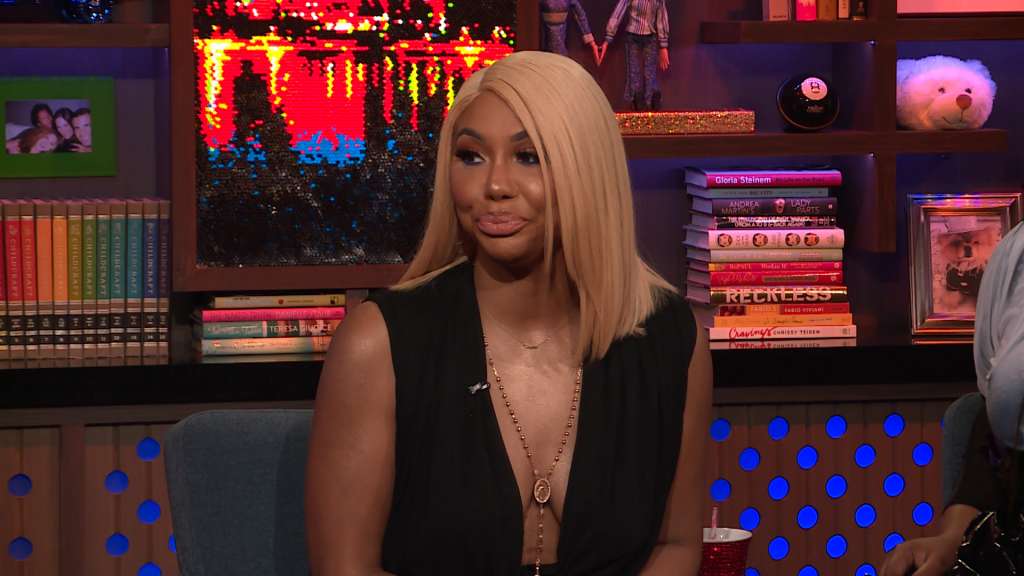 One follower posted ‘First off .. withdraw the vegetables from the recipe my sista.’

A fan told Tamar, ‘Too many veggies. Ideally, jollof rice should be about tomatoes and onions…. but kudos for the effort.’

One other commenter said ‘I’m from D.C. but grew up with and still have too many Nigerian friends. And I know good n well that don’t look like no Jollof Rice! That look like carryout fried rice. Just add 4 fried wings with some Mumbo sauce and call it a night sis!🤣’

A fan told Tamar ‘Fry the rice raw in garlic, onions oil and your seasoning, bullion’s, salt, pepper, and purée, paste, sauce or whatever. Add water and your bay leaf. Done in 20.’

Someone else said ‘Lol! You gotta get the right pan and burn the rice a lil on the bottom. Mmmmm.’

One follower told Tamar, ‘This not it Tamar – but you tried. – keep practicing and you’ll definitely get there!!! My daughter is marrying a Nigerian and we from Maryland and she finally got it right about a year ago!! You’ll get there.’

Do you have some advice for Tamar? 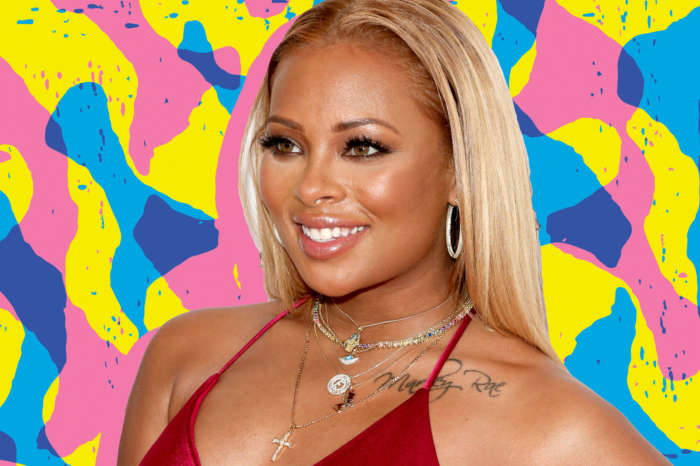 Eva Marcille Is Promoting A Clothing Line With The Mission To Uplift, Inspire And Encourage Others