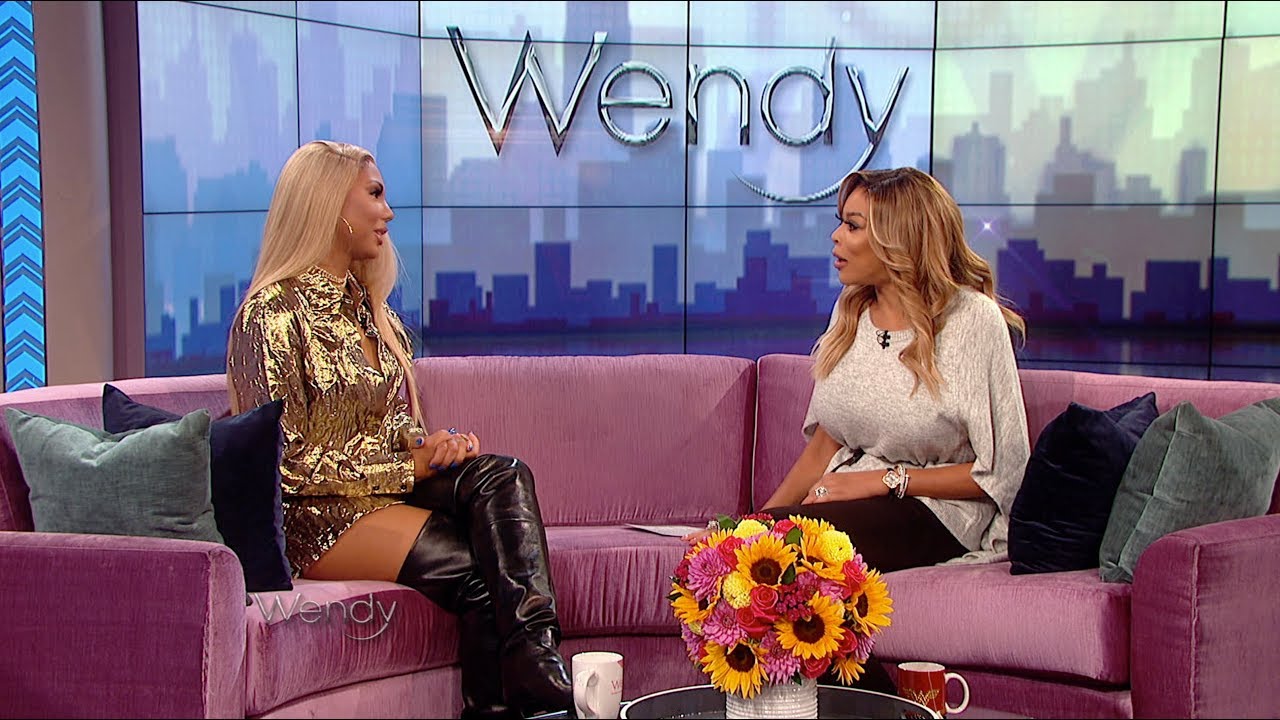 Wendy Williams just made her triumphant return to daytime TV! Everyone was anxious to see their favorite TV host back where she belongs.

Wendy said she is taking her thyroid meds, she’s meditating, and overall, she’s doing great. You can tell this by the way she looks and the vibes that she’s giving.

Tamar Braxton was invited on Wendy Williams’ show, and she spilled he tea on various subjects including her time spent on the CBB show.

She explained that it was indeed like a jail and she could not talk to her family while she was there.

Tamar said that she gained 20 pounds while she was on the show. She talked about co-parenting with Vince, and she also addressed her new love.

Someone commented ‘Man I hate I forgot about this show, but sure you were great as always.. Love you girl..💝💝💝’

Another follower also had a few words for Tamar: ‘@tamarbraxton you better leave Auntie @realduranicepace alone she’s anointed, she’s kind and favored by God!! You went after the wrong one; this lady spreads love, peace, and joy through song!! I can’t say anything bad about her, but I have a never-ending story when it comes to you.’

Someone defended Tamar from all the hateful comments and said: ‘Isn’t everyone here doing exactly what you don’t like about Tamar. These comments scare me. Tamar’s comments were in bad taste, but I don’t think she was downing her because she had on a wig as Tamar is a wig connoisseur herself. I think she was talking about the bad quality of the wig, which I know was still not right. I’m just saying give this woman a break; these comments are way worse than what she said about the Pace sister.’

Don’t miss a good one💕 @wendyshow

Another commenter posted this: ‘it doesn’t matter about what she has going on @tamarbraxton she’s still bitter, broken, and miserable inside! With Vince, with a new man, with a new job, it does matter she’s MISERABLE! Until she heals, she will be toxic, and no amount Of success will bring you peace. She’s speaking on a legend which she probably didn’t know because she’s so quick to pop off not knowing she’s crossed the line. It’s sickening, and her mother’s wigs aren’t any better and the ones she claimed she was freed from aren’t either which she still wears, so how is she? Bitter and broken, far from blessed but, blessed people don’t have time to tear down others daily! Now if the Pace Sisters come for the Brokestans, yes I said it, she would have a fit and be crying victim! She needs to grow up!’

Someone else also said that Tamar is a bully and bashed her: ‘Sorry Tamartians and gang but y’all big BULLY lost this game…She’s a cyberbully and needs therapeutic help for her behaviors!’

Have you seen the show? What do you think about what Tamar had to say? 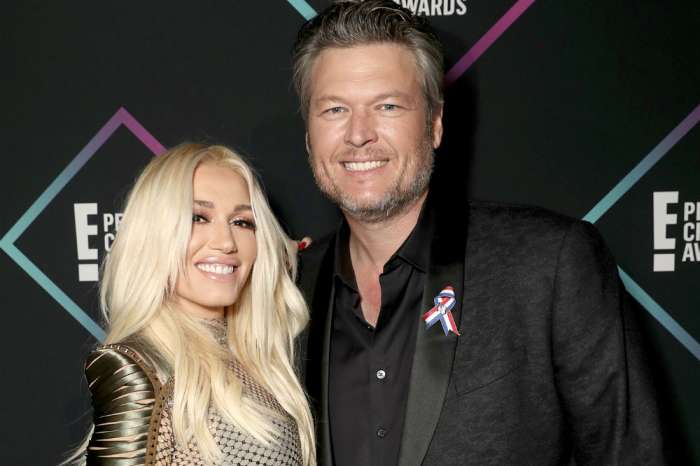