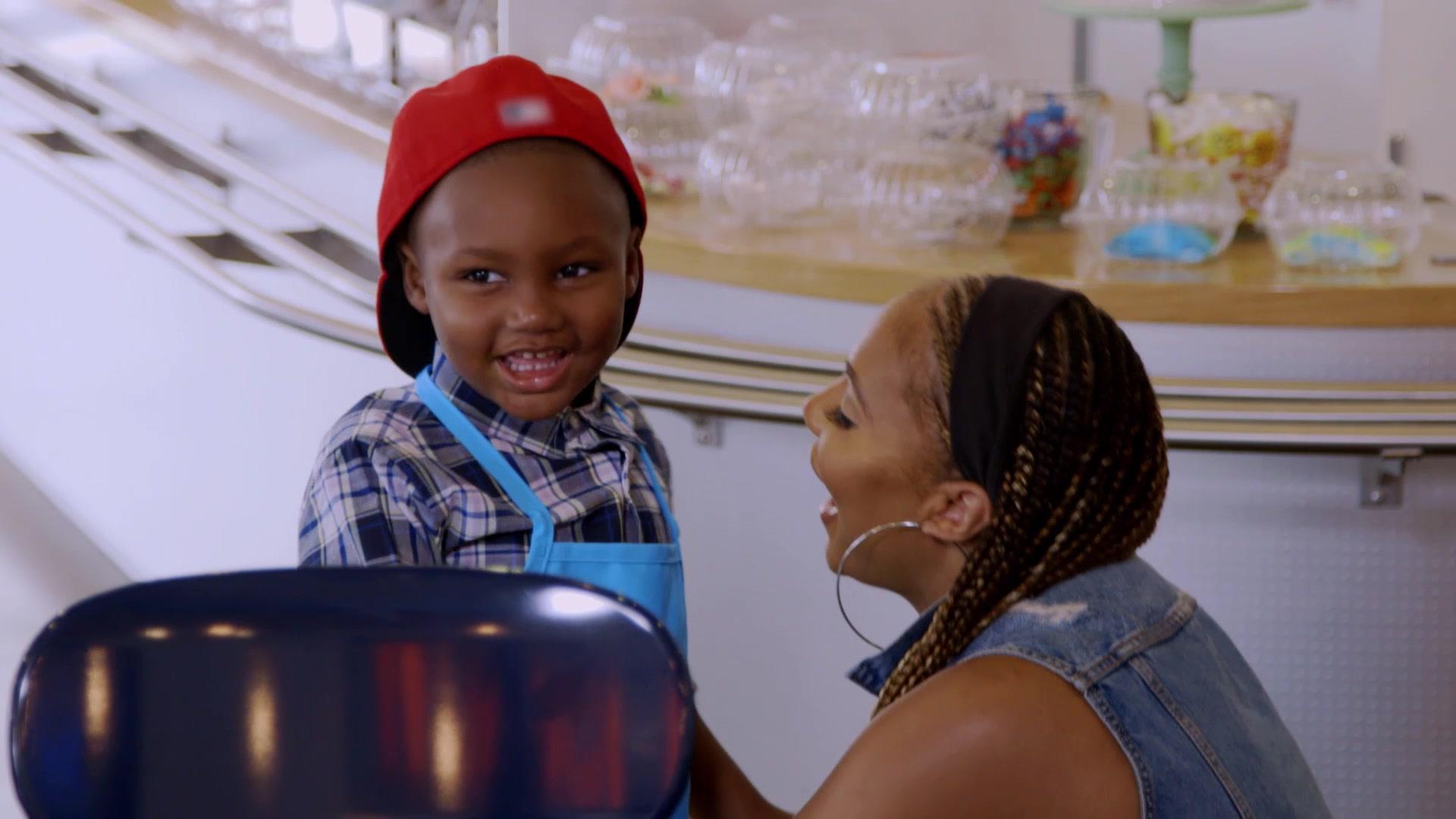 Tamar Braxton is no stranger to controversy. The singer recently revealed that she lets her toddler, Logan, sleep in the same bed as her and her boyfriend when he comes to spend the night.

After putting their feud aside, Kandi Burruss and Tamar have been chopping it up in the ‘Celebrity Big Brother’ house. During one discussion, the ‘Braxton Family Values’ star says: “See Logan’s five. He be in the bed with me and T’Challa!”

Tamar was referring to her beau. Burruss asked if Tamar’s ex and Logan’s dad, Vincent Herbert, minded the arrangement.

“We not together! That’s not really his business. And if [Logan] did that with somebody that [Vince] looked like he was getting ready to get married to, why would I act a fool? I would want him to be close to her.”

To be fair, Braxton also clarified that her son sleeps next to her, not her boyfriend.

“He’ll come in and scoot me over. I don’t play that. I don’t mess around with my kids. We live in an apartment, it’s not like I’m in my house.”

Immediately, some of the viewers took to social media to tell Tamar that it’s not okay.

“@tamarbraxtonher not only is Logan not supposed to be sleeping next to you at this age, but a whole nother man is in the bed. That is not okay at all!”

“Tamar just said that her new boyfriend sleeps in the bed wit her and logan…if i was vince i would be shaking right now wtf.”

“Tamar you should not let that man that you barely know sleep in the bed with you and logan. Logan is old enough to have his own room. I am coming from a place of concern.”

“I wonder if vince heard you say that your new n**** is sharing personal space with the son you guys share. Something is wrong with you.”

What do you think about Tamar’s revelation? Is she in the wrong? 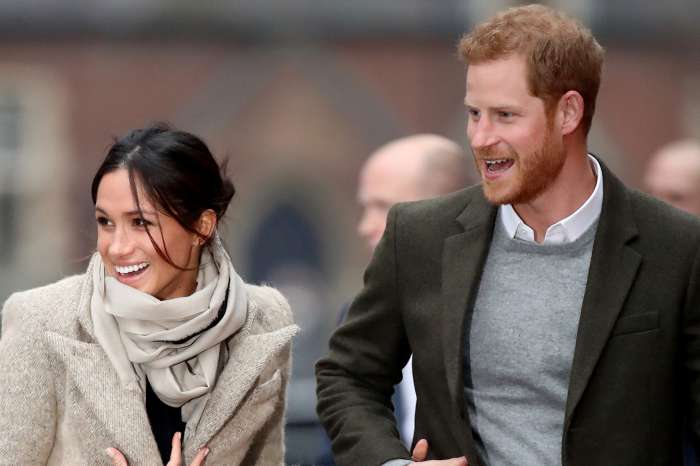 Meghan Markle Reportedly Hires A Birthing Partner And Prince Harry Gets ‘Coaching’ Lessons To Help During The Labor!

Since it is a boy and he sleeps next to the mom it is ok at 5 to 6 so child feels close to the new relationship. For a girl child iver 5. No. They are sleeping. No sexing.

Tamar you are not a big shot you think you are but your not. You are not worth being in the big brothers.

Man I’ve been there and it’s completely innocent. There has been instances where we all fell alseep in the bed watching a movie, or he’s come got in the bed and both of us wakes up and the kid has climbed in the bed, of course he sleeps under mom and you just take them back to the bed or they just continue to sleep. Does not mean you are not protecting your child, there is nothing wrong with dating and your marriage is over, papers are a formality, stop it! She shares real life, and it be like that sometimes!

Yeah this is completely inappropriate. Hard for a 5 year old to understand a divorce much less mommys new bed partner😠

Did Tamar just call Lolo Crazy?!?! Talk about the pot calling the kettle black!!! When they look in the mirror….they should see each other!!!

I think it’s up to her. It’s not like she’s not there in the bed so, is it really that big a deal? Kids want to sleep with their parent, so is Tamar supposed to refuse her child?

Of course something’s wrong with Tamar!!! Her divorce is not even final yet & she’s already under another man & posting inappropriate Instagram post about Logan having his eye on that Niggah! So I’m not one bit surprised to hear this!!!! A responsible mother would go back to her son’s room & ly with him until he falls asleep instead of letting him get in the bed with her & her new man!!!