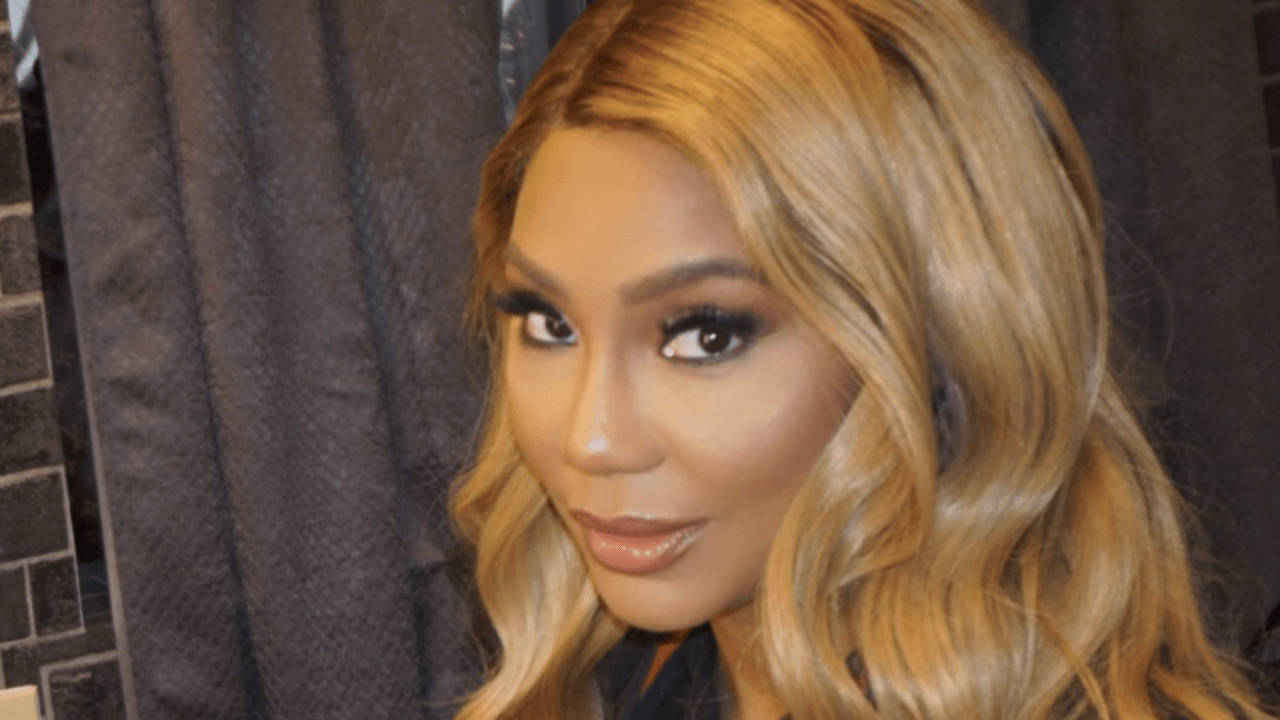 Tamar Braxton has been loving her best life these days, together with her boo David Adefeso in a tropical vacay. Both of them kept fans updated and shared some clips from the location that they visited on their social media accounts.

The amazing resort was looking dreamy, and the couple seemed sad when they shared their last eventing there.

David posted a video that warmed fans’ hearts’ because the couple could be seen taking a romantic walk to their bungalow after dinner, and suddenly Tamar started singing with her heavenly voice.

David was blown away, and you can see this in his eyes and hear it in his tone.

Now, after their amazing trip, Tamar has just one message for her fans, and you can also see it below.

A follower commented: ‘Fellas…Even the most independent woman at times wishes she had a good man to depend on. 💯’

Someone else agreed and said: ‘Say it again Tay for the ones in the back,’ and a follower posted this: ‘Cmon somebody @tamarbraxton preach the sermon.’

One other commenter posted: ‘It’s that simple and somebody she can trust!’

Someone else said: ‘It’s really just that simple. No need for complications 🙏🏽🙏🏽’ and an Instagrammer posted: ‘Just be careful who u depend on….read between the lines😉I’m jus saying coming from old school ❤️’

A follower did not agree and said: ‘Not everyone. We live in a new world. We’re men will be extinct soon. No need for em. Have you seen these stud women what about the independent woman.’

Tamar is definitely living her best life these days.

One of the things that she appreciates in her relationship with David is the fact that he’s getting along great with her son, Logan Herbert. Fans also love the fact that these two have a special bond.

Looking for a house to call home,for my daughter, son,and grandbaby.My husband walked out on me leaving me suck with bills,and really know place to go do to his on going cheating!