The Premiere of Braxton Family Values is today, but fans already know this. As we reported yesterday, March 21, Tamar did not promote the show, and she’s really upset with her whole family.

It seems that Tamar is convinced that the sixth season of the show will definitely paint her estranged hubby Vincent Herbert is the most negative light possible. She thinks that especially her sisters Traci, Trina and Towanda Braxton are going to be seen doing this, according to TMZ.

Now, it looks like her sisters are addressing her misgivings. Here’s what they had to say:

‘At the end of the day, we’re sisters, and we talk about each other’s situations all the time,’ Trina told the TMZ for instance.

‘And one of the crazy things is [Tamar] can talk about our relationships and think that it’s okay and when it’s reciprocated it’s supposed to be off-limits,’ she continued.

Then Towanda said that when Trina and herself were going through their own divorces, Tamar had a lot to say.

During the new preview for the first episode of the season, Towanda, and the girls’ mom, Evelyn Braxton visited Tamar in her LA apartment following her breakup from Vincent.

Even if she has a spacious home, Tamar was feeling visibly uncomfortable with the confines after all those years of sharing a large home with her soon to be ex-husband.

‘She had the big house and let’s keep it, real people, she was miserable. So sometimes big is not always better. It just depends on who you in there with.’

Stay tuned for the Braxton Family Values today, March 22 at 9 p.m. EST on WE tv. 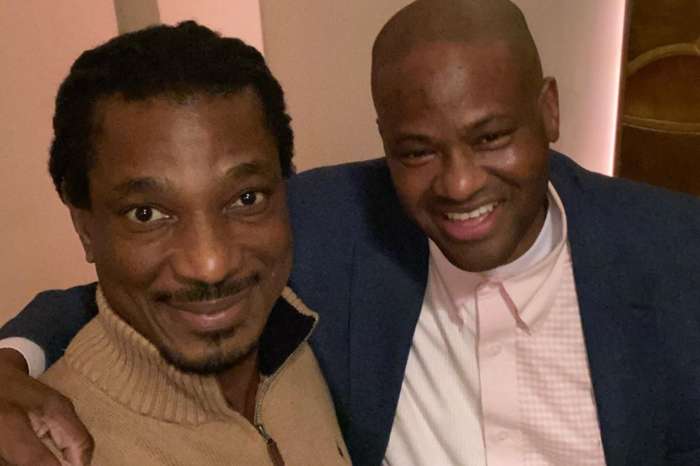 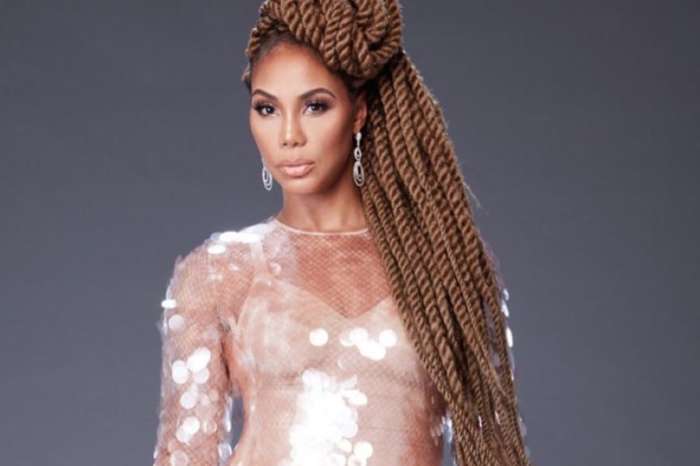 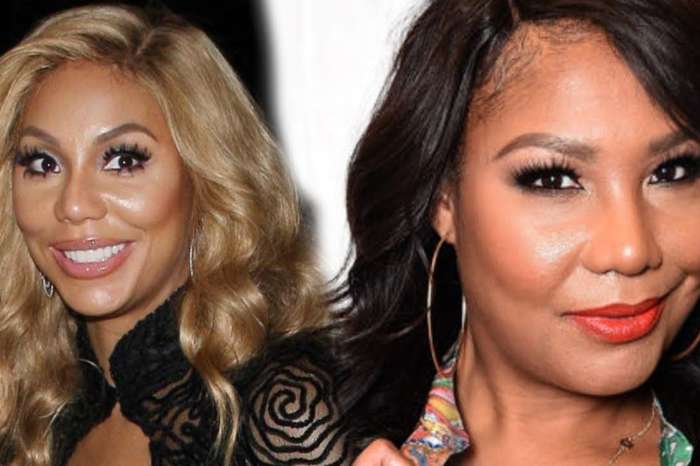 Tiny Harris Shares The Saddest Post On Instagram: She Is Remembering Her Nephew After Three Years Since His Passing