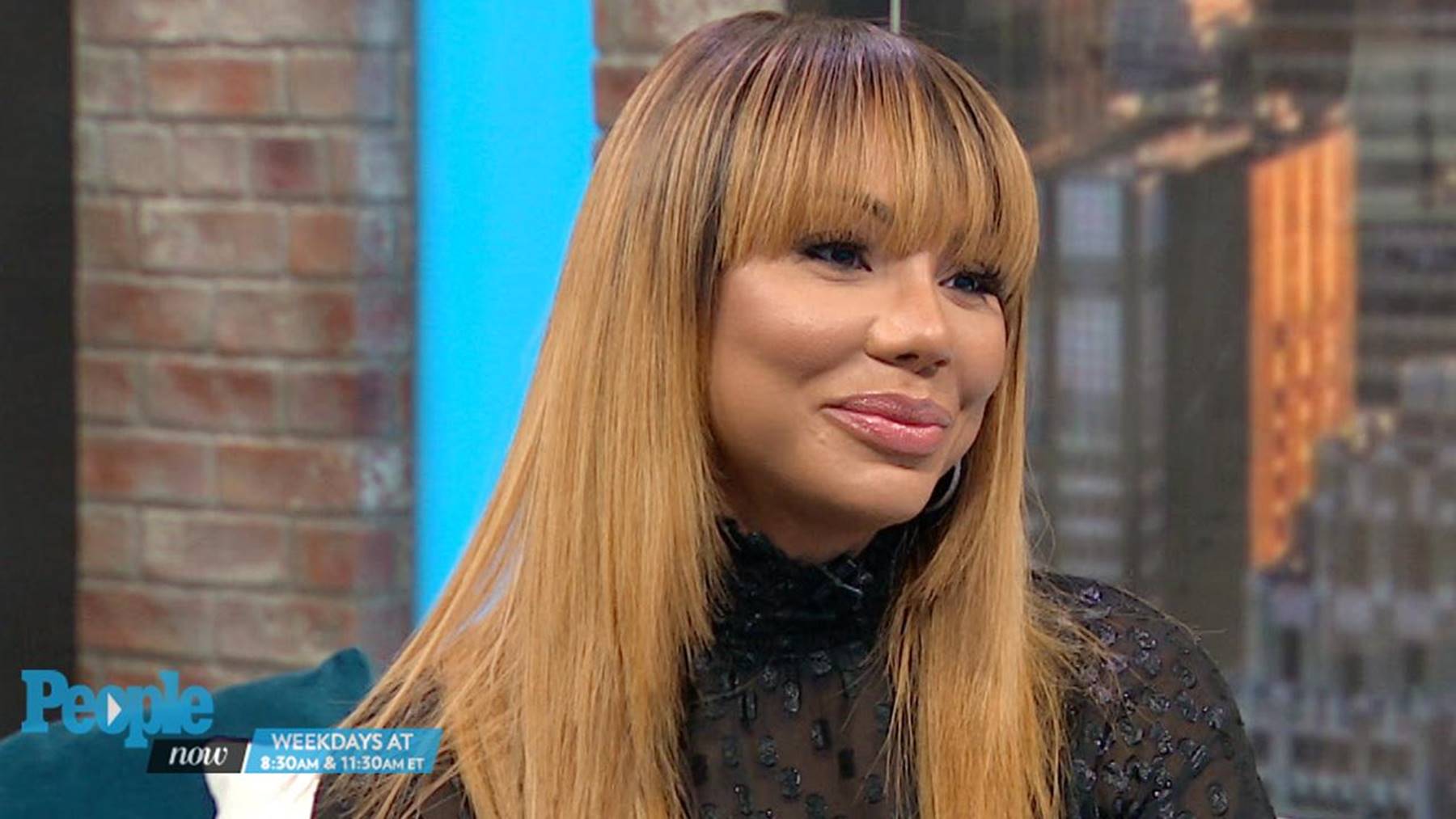 Tamar Braxton is answering all the burning questions about her late ex-brother-in-law and her new talk show while throwing some massive shade at The Real.

After Tamar was booted from The Real, she announced that she was working on her own program with Steve Harvey.

However, several months have gone by, and fans are still waiting for Tamar to make the big announcement.

Tamar recently did an interview where she reassured everyone that 2019 is her year of action.

There is NO RESPECT when it comes to social media. I don’t believe it was designed for people to have a platform to bully, say what they want, to create mess, or speak against you or to control your destiny. I’m trying things a little bit differently these days. So me posting about @gabe_solis1234 death BEFORE Trina and her asking that we keep it private for his family’s sake would have been in bad taste and also going against my sisters trust. I’m on vacation and we heard about the news shortly before you all did. I myself found out he was sick just 3weeks ago. NO ONE expected this!!! All I have to say is I’m sorry to his family for their loss and to @trinabraxton1 who is really hurt and devastated. Please be kind to yourselves and others.. and my family at this time. remember it is the holiday season it can’t be easy for NONE of us ?? I’m dedicated this post to you Gabriel dancing to your song ( big punisher) in my inexpensive @fashionnova jumper… see i do listen to u.. i don’t spend a lot of money on clothes??? ( cheap ass) ???rest easy BIL? #imsosorry?

The mother of one went on to clarify: “Like I said before, a lot of people thought that after The Real I wasn’t able to get a job in television, but that was just simply not true. I was contractually obligated to not be on television, and it was really hard for me as a matter of fact. It almost sent me into a deep depression because I really, really loved my job and loved what I did. And I had a lot of opportunities. As a matter of fact, I had three different talk shows that was available for me to do and had to turn them all down because of those contractual obligations, but that has changed. Look at God! Thank God. God and the universe are still smiling down on me, and I’m able to do a bunch of television shows that I haven’t been able to do, so those are all coming out next year, and I can’t tell you ‘cause I’m gonna get in trouble! I just got my freedom! I can’t tell you.”

Glory be to GOD ?✨? #loganwatchingyoassnigg?

Tamar was bashed after she used the death of Trina Braxton’s ex-husband, Gabe Solis, to make money with Fashion Nova. The move led to many of her fans bashing her.

One of them said: “Tamar put this post up after the media announced his death and I think that it’s cruel and insensitive. She should have had a moment of silence like the other sister’s and not post anything until Trina announced it.”

She explained her lack of empathy: “Gabe was not my husband. Why would I post an ad on a RIP?? It was a joke between us, and also his family asked if we didn’t post pictures!! I don’t understand why I’m being dragged??! Hold me accountable for my own nigga [how bout that]!!”

Tamar always does what she wants. 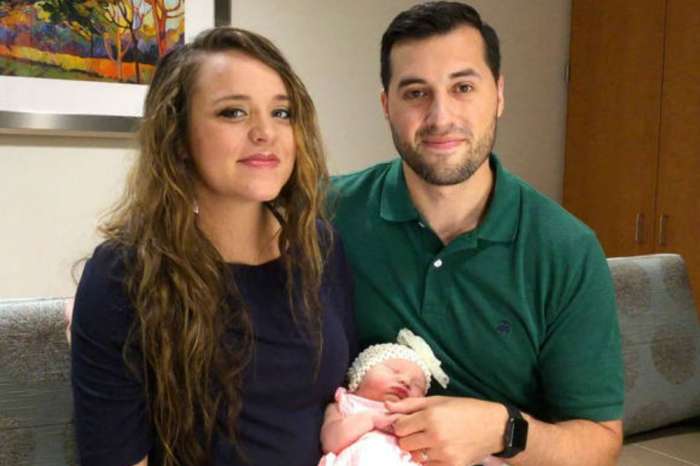 Is Jinger Duggar Leaving 'Counting On'? The Rebel Duggar Chose Pennsylvania Over Arkansas For The Holidays

I am from an older generation and in my opinion, Tamar presents herself as immature, extremely self-absorbed, mean, and envious of Toni. Her personality is embarrassing to many black people. She behaves as tho she is 20 yrsold, although she is in her 40s. She should seek therapy. She comes across as bi- polar but not taking any meds.

Like you said Tamar is going to do what she wants. It doesn’t matter what anybody thinks. So on that note that’s why she is not on the “Real”. Just on the outside looking in she was so full of herself on the show if that’s how she is in real life it’s best that she is off the show because she was to much.