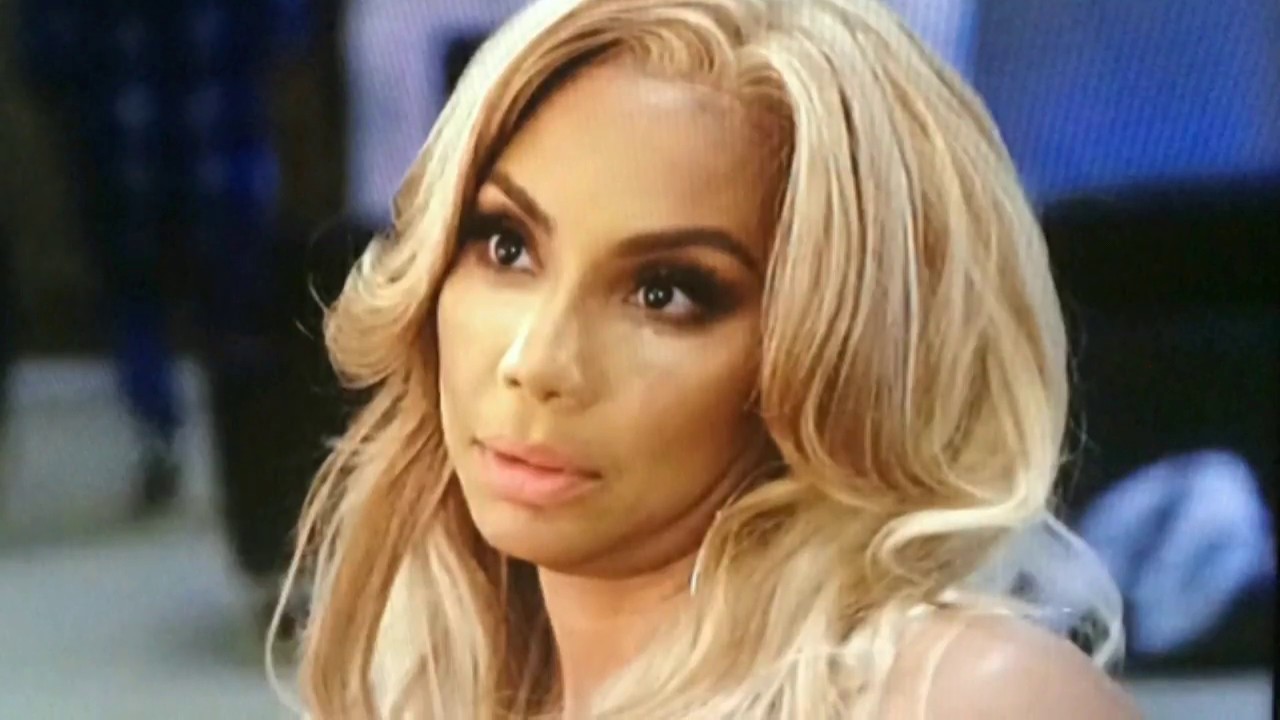 Tamar Braxton made her long-awaited return to Instagram last week. While speaking to fans on Instagram Live, she responded to a fan who said they wanted to see her on Real Housewives of Atlanta.

Last year, rumors swirled that Tamar would be joining the RHOA cast as the Braxton Family Values future was uncertain.

This Spring, BFV is coming back and Tamar has her own brand new show called Get Your Life. Although the premise of the show is unknown, it goes to show that her relationship with WE is still in tact — no matter how much she bashes the network and production company online.

The singer took to Instagram Live for an AMA where she read a comment that claimed they’d love to see her join Bravo’s top-rated show.

Although Braxton is an avid fan of the series, she’s unsure where she would fit in.

She’s friends with cast members like Nene Leakes and Kandi Burruss who have two polar opposite personalities.

Tamar explained to the fan: ‘I don’t know how I would fit in. I love Nene, I love Porsh, I love Kandi. You know I love some of the new girls on the show too — Eva. Where would I fit in? Nene is rarely there. You know what I mean? And Kandi is always kinda borderline, you know what I mean. Like, she don’t never give too much shade she’s like borderline with her shade and like get along with everybody which I love about her cause she’s able to do that and nobody’s never mad with her. But, where would I fit in? What’s my clique? I don’t know!’

This isn’t the first time that fans urged her to sign a contract with Bravo. Fans believe that Tamar’s vibrant personality and sharp tongue would rival the likes of Kenya Moore.

Marie Osmond Slams Corey Feldman 'It's Not Your Story To Tell' — Child Sexual Abuse Survivors Ask Her Who Should Tell It?

I would love to see Tamar read Kenya Whore🤣