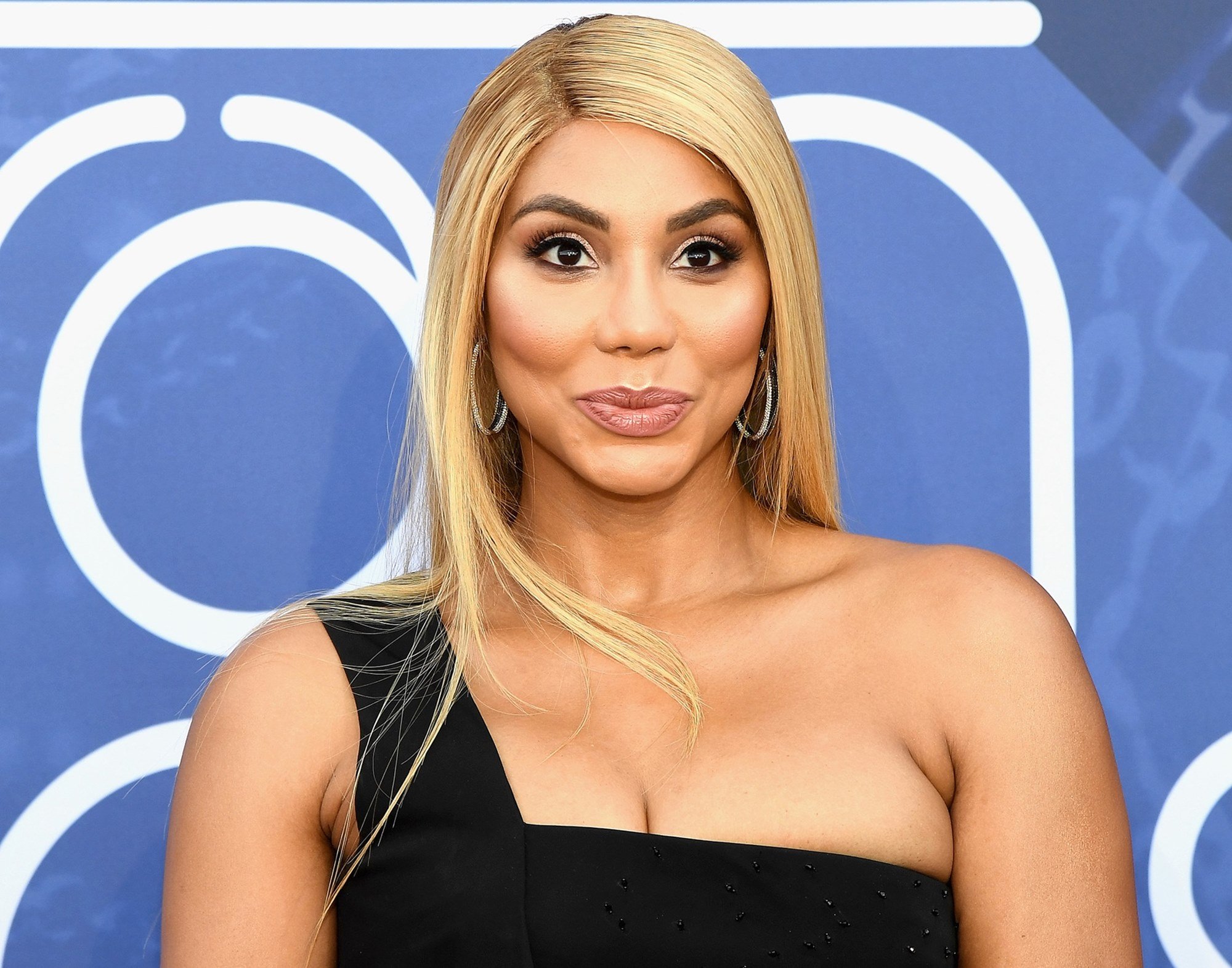 Tamar Braxton has secured the bag because she has landed a new TV show, but some of her fans are confused.

According to a report that surfaced via celebrity website, The Jasmine Brand, Braxton will have her very own beauty series on VH1.

In a recent interview, Braxton spoke about the project by saying: “I have a VH1 show coming up that got picked up for 20 episodes. I’m really excited about it. It’s kinda like a musical sort of. But it’s really, really good and entertaining. I’ve always been into acting. I started off with Tyler Perry; a lot of people don’t know that. I did Madea Goes to Jail. We had a great time. Ever since then, I’ve had the acting bug. Then the reality show came, and the music bug definitely never goes away.”

One confused fan asked: “This doesn’t make sense she’s known for her voice and other things but not beauty tutorials tips or post or the best beat? Hmm?”

A backer shared: “Half of y’all faces scary as f**k in the comments and look no better than her but got something to say. I’m HAPPY to see a black woman’s achievements period!!!! 🙌🏾🙌🏾🙌🏾🙌🏾”

This supporter revealed: “Beauty show? About what? Beauty?”

Meanwhile, Braxton is determined to turn her life around and be the best version of herself during the New Year, as the celebrity caused quite the stir on social media with new footage that showed off her attractive and toned figure.

Apparently, the 42-year-old television personality was enjoying a getaway trip with her current boyfriend, David Adefeso, as could be seen from the new video clip that she shared on Instagram.

In the footage, the diva is flaunting her curves as she is stepping down the hotel stairs in a pink two-piece bathing suit.

Even though the clip was meant to be an advertisement for the retail company Fashion Nova, the youngest of the Braxton sisters added in the caption of her post that the video showed her walking into 2020 winning.

While stepping down the stairs, Braxton shows off her body by untying a bright scarf from her waist as she is looking provocatively at the camera, which is reportedly being held by Adefeso.

Braxton combined her swimwear with a shining silver bag that was tied on her waist, silver watch, and black sandals.

The post quickly generated a lot of attention among Braxton’s numerous fans on the popular social media platform, and many praised her for her good looks.

However, it was Adefeso who opened up about their vacation, as he took to social media to share that they were planning to spend seven days surfing, kayaking, and sunbathing at a tropical destination.