Tamar Braxton Is Quickly Reminded She Is Not Toni Braxton For This Negative Comment In Video With David Adefeso — Is The Singer Wrong To Speak Her Mind? 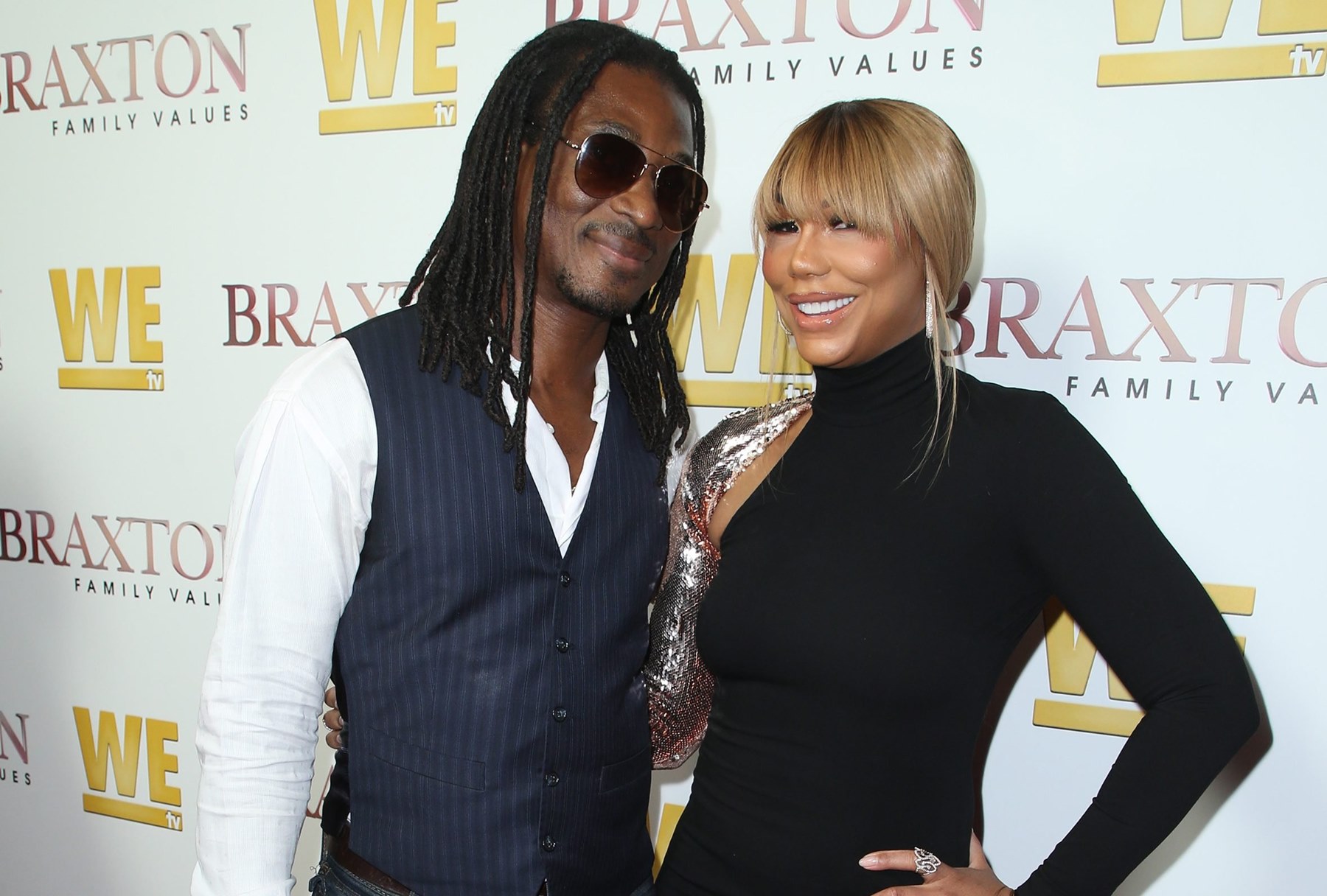 Tamar Braxton is known to speak her mind, which has many of her followers; does she say too much?

The talented diva is currently on vacation with her boyfriend, David Adefeso, on the beautiful island of Jamaica.

The couple posted several videos online that confirmed what the world already knows; it is hard not to have fun in Jamaica.

Tamar decided to use one of her videos to share a lousy experience she had in a restaurant located on the tropical island.

While the name of the eatery was changed, Tamar explained it was nasty, and she regrets paying $85 for the service.

David captioned the clip: “Nothing relaxes and rejuvenates my @tamarbraxton, and I like a long vacation in a southern tropical Caribbean resort❤️🍉🍌🥥🏊🏿‍♀️🤽🏾‍♂️. Food has been amazing so far….except we won’t be going back to Aunty TeeTee’s😕😫 (names have been changed to protect the guilty😐😢).”

Some fans agree that Tamar works hard for her money and has the right to complain and bash the restaurant, others say she is wealthy and should have stayed quiet instead of ruining the reputation of a local eatery.

One fan said this: “There are 5-star restaurants outside of 5-star resorts. She didn’t say anything about the treatment. She didn’t like the food. Lol, but you right, don’t waste money on food or a place that’s not worth your hard earns coins.”

This person stated the following: “Tamar has no business in Jamaica, and why be cheap if your going, stay at a great hotel, next time do an all-inclusive like RIU or sandals, you going on there putting people out of business with your snobby self.”

Nothing relaxes and rejuvenates my @tamarbraxton and I like a long vacation in a southern tropical Caribbean resort❤️🍉🍌🥥🏊🏿‍♀️🤽🏾‍♂️. Food has been amazing so far….except we won’t be going back to Aunty TeeTee’s😕😫 (names have been changed to protect the guilty😐😢)

A follower, who has been to Jamaica, shared: “I know because I’ve been there! @tamarbraxton talks too damn much! well you got wrong sweetie she said it, all that for 85$. Did you see @david.adefeso reaction the first time she said it?”

This commenter dragged Toni Braxton into the debate: “Tamar is American; she should have stayed on the resort and get the food she likes, and she said the place was nasty. That’s why she can’t keep a damn job, husband, or make good music. Jamaicans don give a damn about Tamar, after all, she ain’t Toni^_^.”

Another critic shared: “You have no business telling her where the hell to go if you’re not paying for it. The caption clearly says she didn’t say the name of the actual place, so that’s not putting anyone out of business.”

Should Tamar bashed the restaurant or ignore the incident and move on? 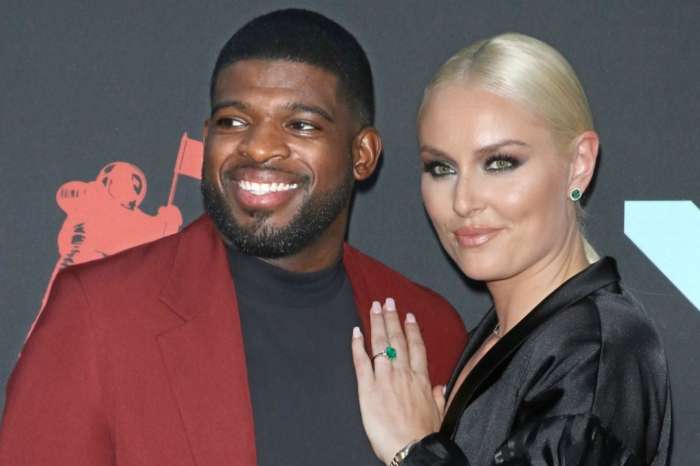 Wendy Williams Admits She's Not On Board With Lindsey Vonn's Proposal To Her Fiance P.K. Subban - 'I'm Old Fashioned!'

I do not understand why Tamar Braxto is even in the news. Exactly what does she do other than pull attention stunts. Wheres the talent. No, she will never be Toni or even Tracy.

Tamar needs to grow up; Period.

These negative comments are absurd. Would you pay for your food if you got it and it wasn’t up to your expectations?? I mean, let’s be real…She didn’t use the restaurants name soo what’s the problem? Yeah, she is a celebrity but she deserves to get what she pay for. And for the person who said, “she has no business in Jamaica” lol stop hating it’s really not becoming

If Tamar had put the actual restaurant on blast that would have been rude. She didn’t even mention the name of the restaurant. Had she NOT paid for her meal she would have been shredded for that. Jamaica ain’t exempt! They have nasty restaurants just like anywhere else a person has a right to express their dislike. GTFOH!

If the food was bad, then it was bad wtf. She said what she said, nobody would be butt hurt if she was saying it was great now would they…..

You look amazing and who cares what others say, you have every right to comment on the food I would also even in Houston I do. So like you say get your life. Enjoy yourself and if it’s bad say so and if it’s good love you girl. They are (haters)