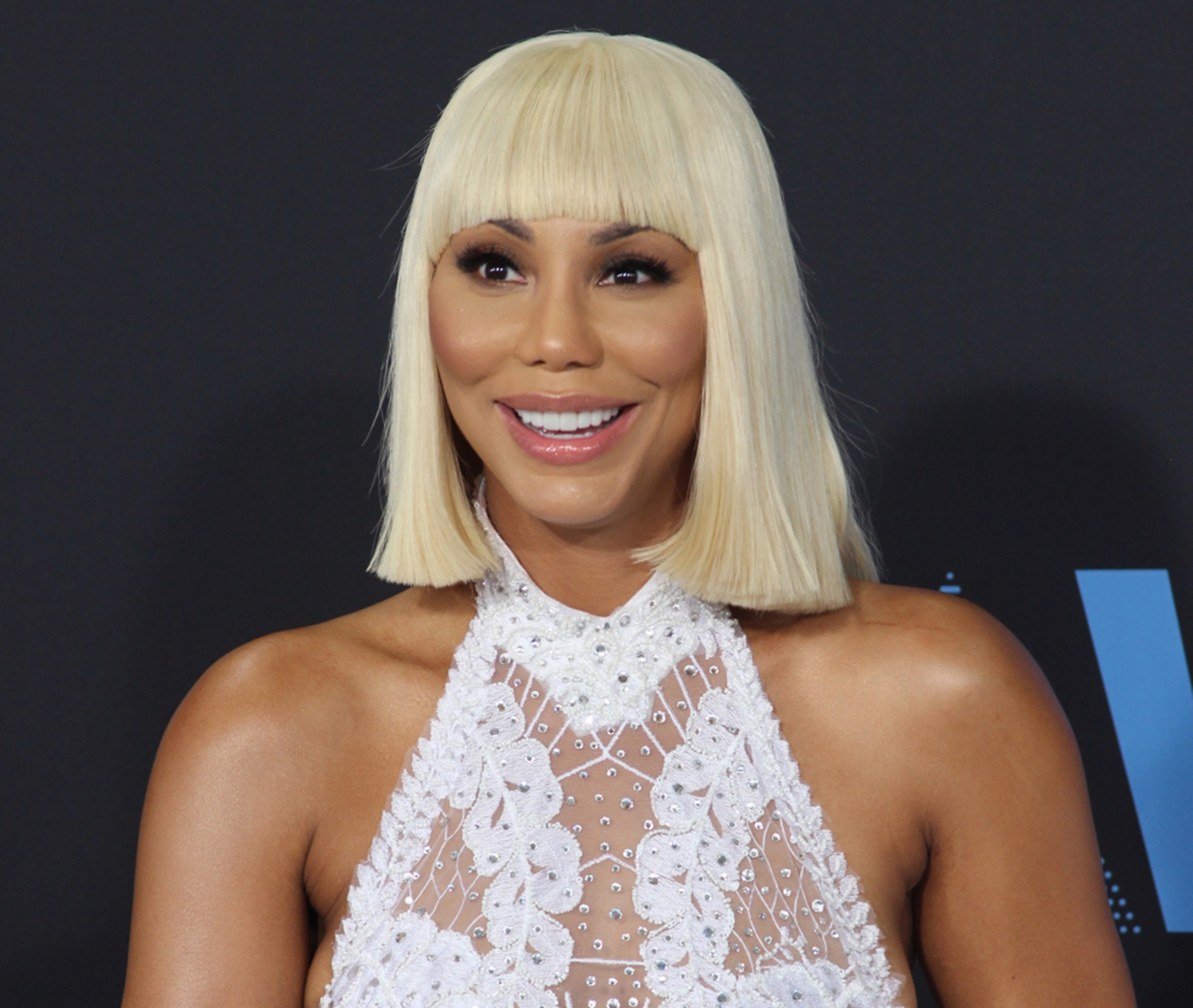 The Masked Singer has been drawing a lot of attention with its unique premise and the highly entertaining acts provided.

Still, the show has also generated a fair share of predictions — mostly over the identities of the contestants participating in it.

And while that is the primary purpose of the production in the first place, it looks like some of the show’s fans have been growing increasingly more frustrated with their inability to pinpoint the identities of the various singers.

The Penguin is perhaps the most enigmatic one so far, and many have been trying to guess who is under the animal mask and costume.

Various names have been brought up in those discussions so far, but it does not seem like anyone has an excellent idea who is behind the mask right now.

🤷🏾‍♀️ I'm not sure on this but… @sherrieshepherd is my guess… Based on the clues and the great energy during her performance. ♥️🌹🥰 #themaskedsinger #maskedsingerfox

The one theory that seems to be showing the most promise so far is apparently Tamar Braxton, according to some publications and fans of the show. Why did the spotlight of suspicion fall on her specifically, though?

Some have been looking into the statements made by the Penguin and have managed to correlate them to the life of Braxton — particularly the claim that the singer had been told her whole life that she was not pretty or funny enough.

She also added that many consider her musical career to be done at this point, leading many to think that this is indeed Braxton giving her fans a shout-out and letting them know that she is having fun despite her announcement that she might not be releasing any more albums.

Others say the Penguin is sexy and sassy like Braxton.

One person said this: “I think the Penguin is Sherri Shepherd or Tamar Braxton. I think the fox is either Jamie Foxx or Wayne Brady. The flower could be Macy Gray. My other two guesses are Tina and Patti.”

This viewer of the show stated: “I have no idea who the others are, and I feel the penguin is Tamar.”

This follower, who is not sure, wrote: “I think the Penguin could be Lindsey Lohan, not Tamar Braxton. One, she said (paraphrased) people believed her career was at an end (wish I could remember her exact words), and secondly, I believe she said she had opened a night club. Both true of Lindsey.”

Another fan of the show had this to say: “I like the Penguin, is it Tamar?! and the eagle a lot, but I was shocked when the eagle was revealed. He was my ultimate favorite. I do love all of the costumes. Can’t I imagine trying to sing and perform in one, though?”

All will be revealed soon. 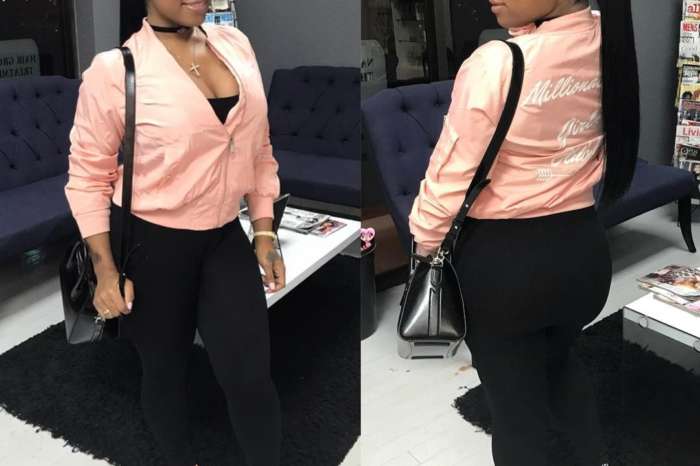 Toya Wright Looks Like Her Mom With The New Short Hair