Tamar Braxton Is Coming Home To Meet Her Fans 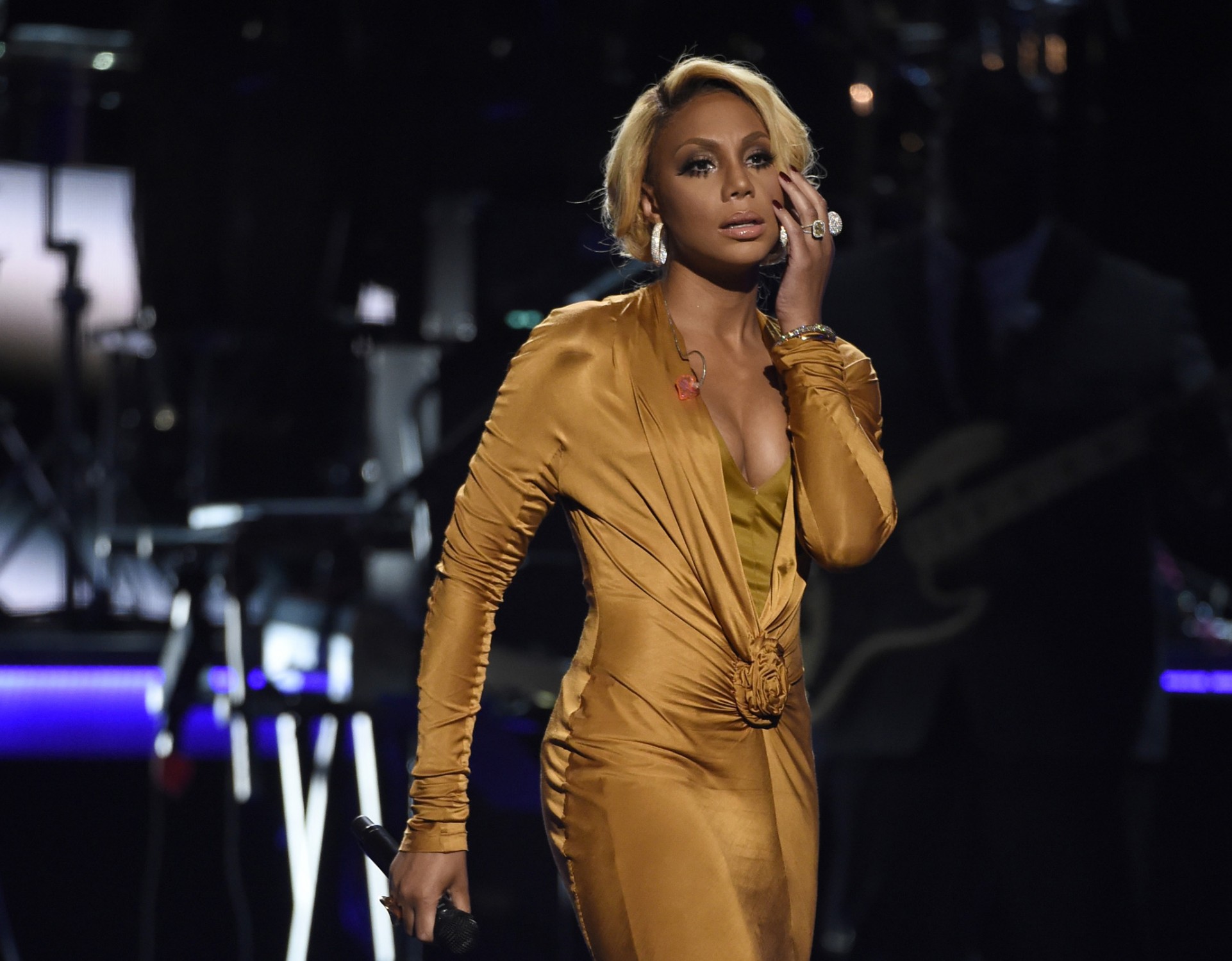 Tamar Braxton told her fans that she’d be coming home, and they can meet her. She said that she would be singing a song or two, but it’s best to check out her post and announcement below.

Someone said: ‘I gotta take a road trip to MD! Def wanna see you 💙’ and another follower posted: ‘Really Tay meet and greet already sold out 🤦🏾‍♀️’

One Instagrammer wrote this: ‘Love you sis cane we get some vocals missin that voice ❤️❤️😘😘’

One other fan told Tamar: ‘I keep hoping you’ll be in my state, I need to hit up a meet and greet. I’ll even pay for lunch for us 🤷🏽‍♂️ lol. @tamarbraxton.’

Someone else asked Tamar for new music: ‘@tamarbraxton when will we be getting some new music, since you have a new love? I know there’s got to be some musical influence there…. we are waiting🙏🙏😘’

One of Tamar’s fans gushed over her: ‘I know you gonna tear that stage up like you usually do and your voice is amazing Tay Tay 🙌’

Just the other day, Tamar told her fans that her weekend was ruined due to this reason.

While some of her followers found this funny, there were a lot of people who understood where she’s coming from. 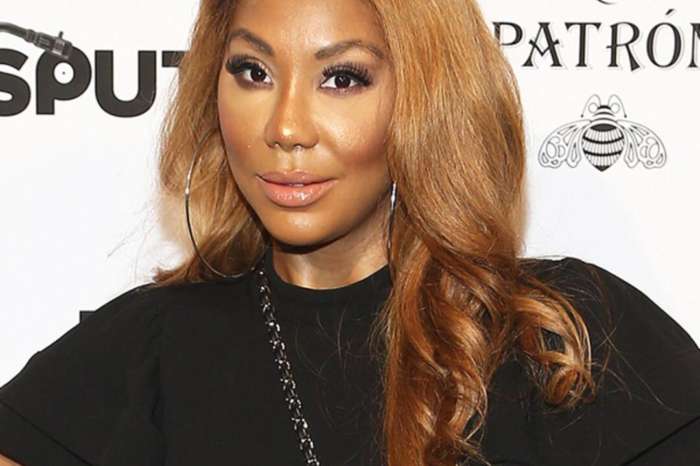 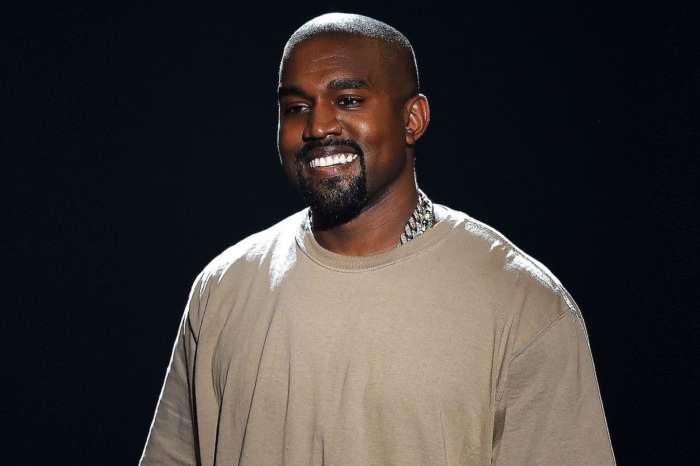