Tamar Braxton Has The Best Time While Dancing With Her Son, Logan Herbert – Check Out The Funny Video 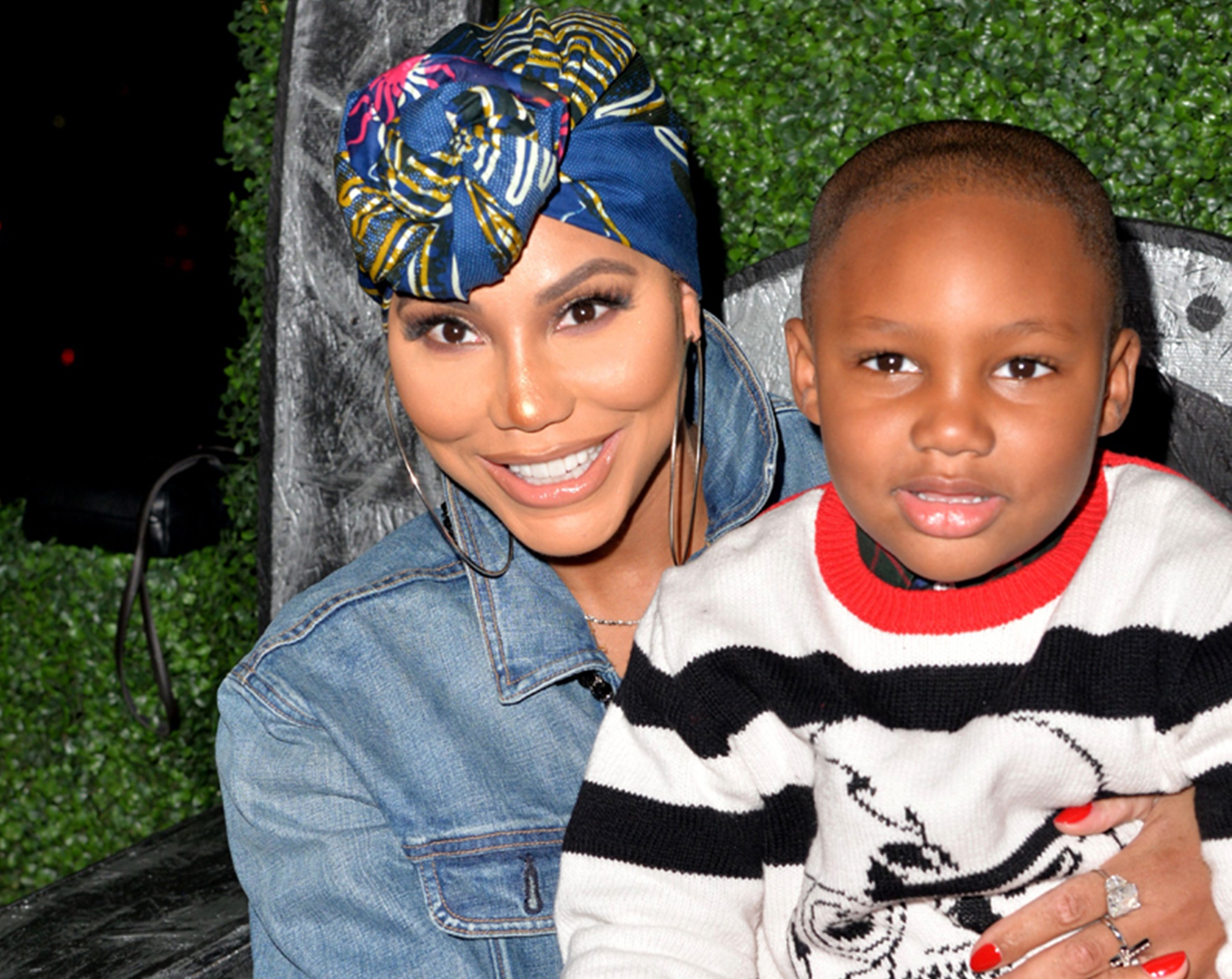 Tamar Braxton seems on cloud nine in her latest video with her ‘beans’ aka her son, Logan Herbert. These two are dancing and laughing like crazy, and her fans are in awe to see their favorite celebrity so happy.

Her followers cannot get enough of the duo, and they make sure to tell her this in the comments section.

‘It’s nothing like Dancing in the kitchen with my beans💕’ Tamar captioned her video.

Someone gushed over Logan and said ‘He is so adorable @tamarbraxton I love to dance 💃 in the kitchen as well with my son he show me moves that’s not even out yet 😂😂😂 #challenge.’

It’s nothing like Dancing in the kitchen with my beans💕

Another follower also loves these two: ‘Omg how cute are y’all?!? I can’t!!! My youngest is named Logan, and we do the same thing!! #danceparties.’

A person praised Logan and posted ‘He is getting so big and handsome as he could be❤️’ and someone else said that he looks like his dad, Vincent Herbert: ‘Logan’s head moving just like his daddy’s when he’s listening to music awwww!’

A follower posted this: ‘Thanks for the little dance Tamar !!in Tom Green Voice!!🤣🤣🤣 but Logan is adorable!! get it, Logan !😍’

On a more serious note, Tamar was one of the many friends of the Harris family who posted something in the memory of Tip’s sister, Precious Harris.

She said that she did not post anything related these days on social media because she was confident that Precious would make it. But unfortunately, this did not happen. 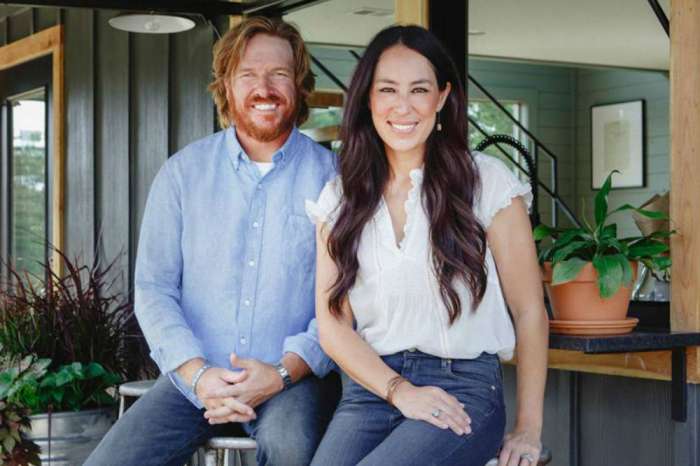 Fixer Upper Fans Will Not Believe What Chip And Joanna Gaines Just Bought!