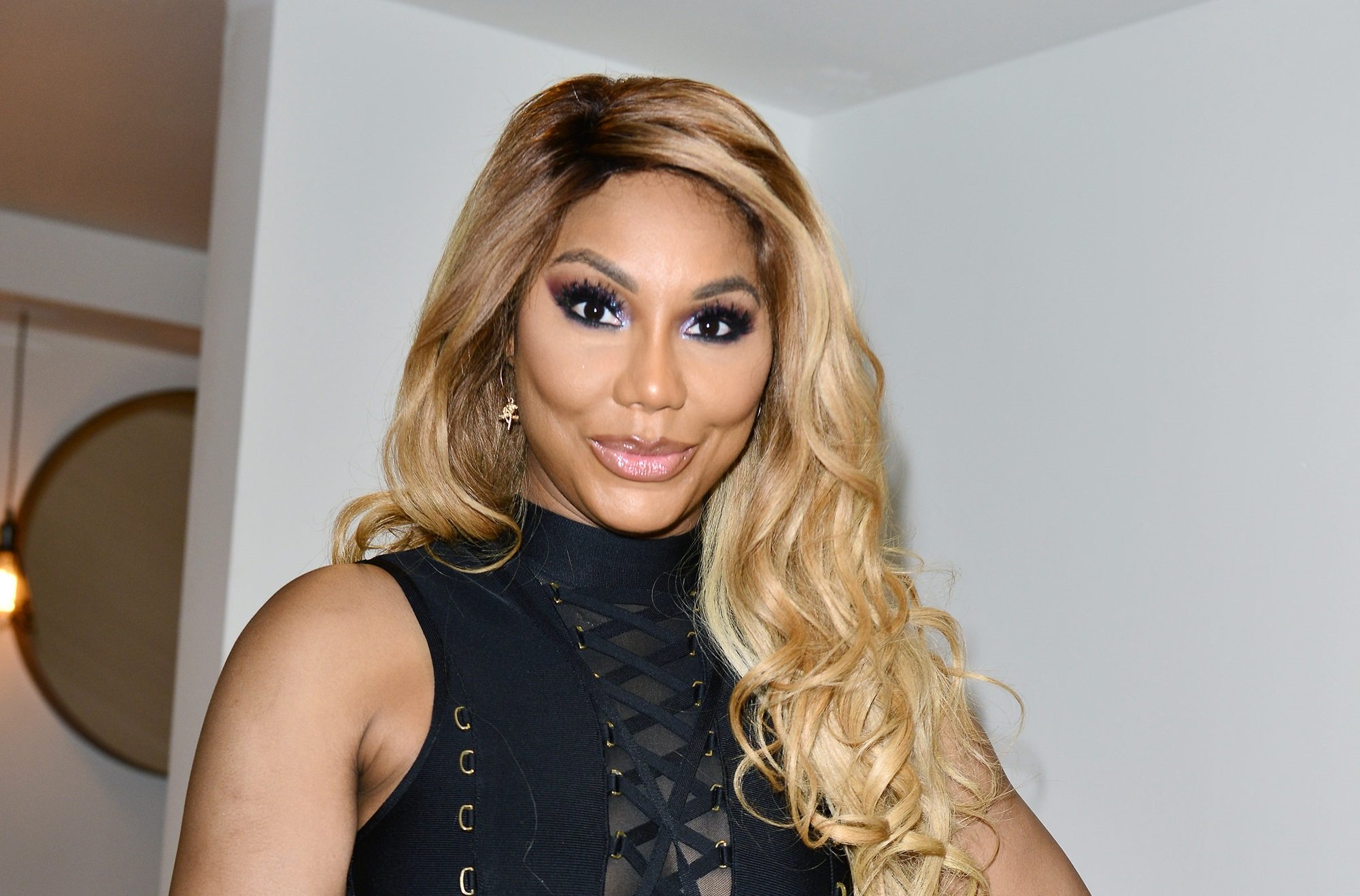 It seems that the rumors were true after all because a close friend of Loni Love has revealed that she did work behind the scenes to get Tamar Braxton fired from The Real.

A few months ago, Tamar posted several emails apparently from
Loni’s former friend and ex-comedy writer, Cookie Hull, explaining how she was booted from the talk show.

At the time, Tamar shared a message from Cookie that read: “So I just found out Lonnie Love was writing letter to get you kicked off the show. She wrote the network.”

Tamar responded by: “I told everyone that it was her no one wanted to believe me… This person who wrote and worked for her is spilling all the tea.”

Loni went after Tamar by saying: “Who writes letters? Who sent this? …let’s talk it out…stop going on every other show. You know you want to…and to bring you, man!”

Cookie appeared in a video where she claimed that Loni wanted Tamar fired, because “she wanted to be the only ghetto one” on the gabfest.

Loni told the network that “if [Tamar] missed 52 tapings” to film episodes of Dancing With The Stars, “and the ratings didn’t change or didn’t get any better, they really didn’t need her.”

Cookie told fans that Loni also “pointed out the fact that if Tamar got hurt on DWTS, that she would be a liability. I know she didn’t specifically get her fired, but she was influencing things.”

One fan had this reaction: “I really don’t ever want to hear an adult tell a child to grow up ever again(especially if they act like children themselves) And that’s that on that.”

Another social media user stated: “Loni wasn’t the only one pushing to get her fired that one chic from that one group who slept with that married man that she’s now married to helped as well!!! I don’t care what Loni did. Tamar is rude, condescending, and had to be the center of attention. The show is better with her. Love Loni Love.”

A third comment read: “No matter what and who did what, please believe this, “What goes around comes around!” If they set a trap for you, just keep living the trap set for you will become the trap for your enemies…just a matter of TIME. “He (God) prepares a table in the presence of our enemies. Just sit at the table and relax, Tamar 😍 God bless!”

Tamar has moved on. 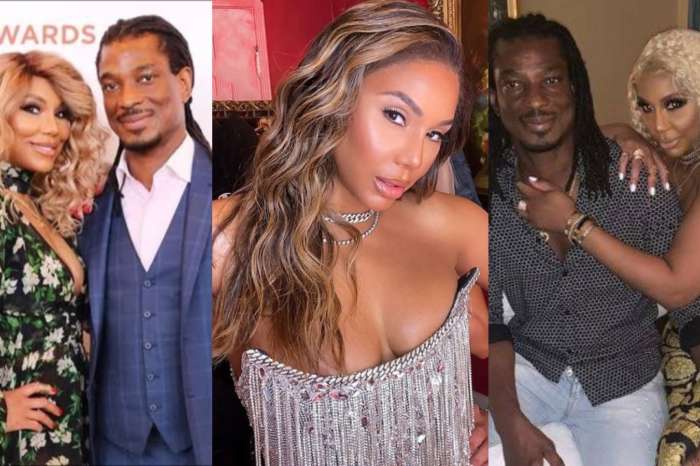 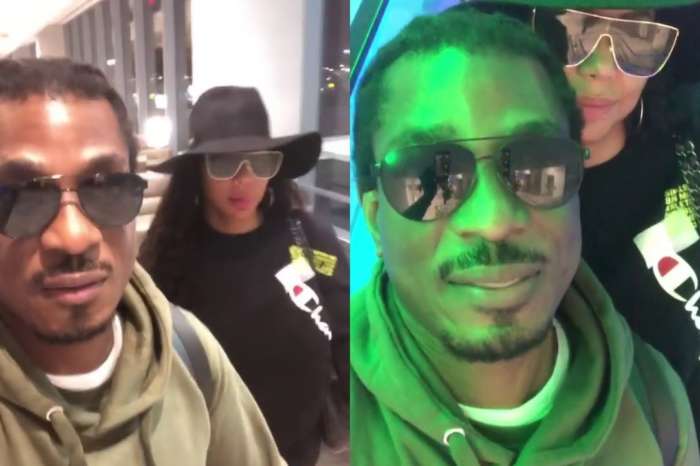 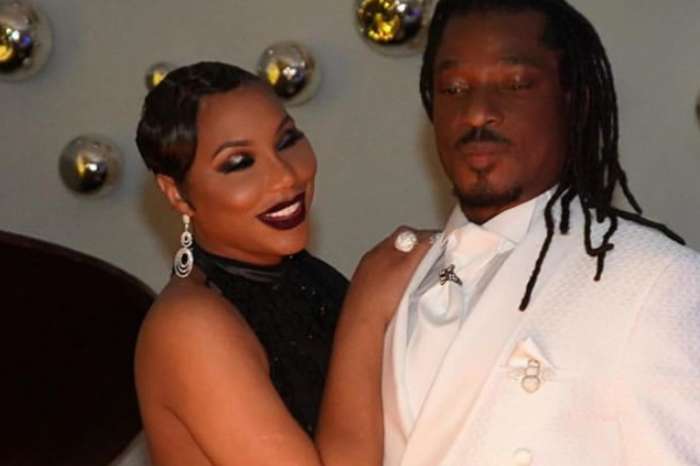 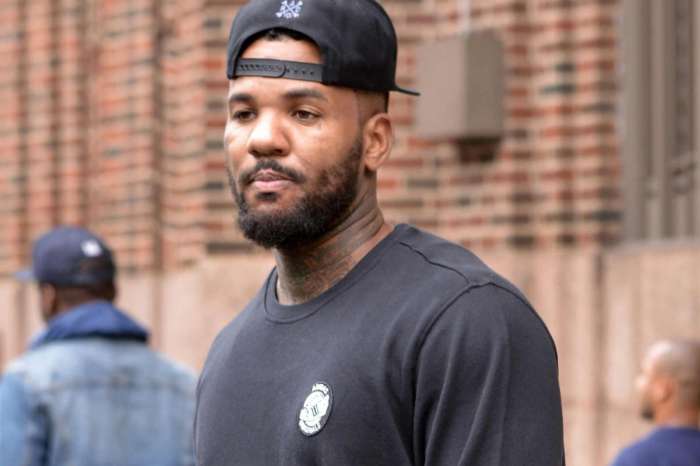 It is so irritating and cowardly how former and ex employees always want to show up after the fact with stories. Why didn’t she defend Tamar at the beginning.