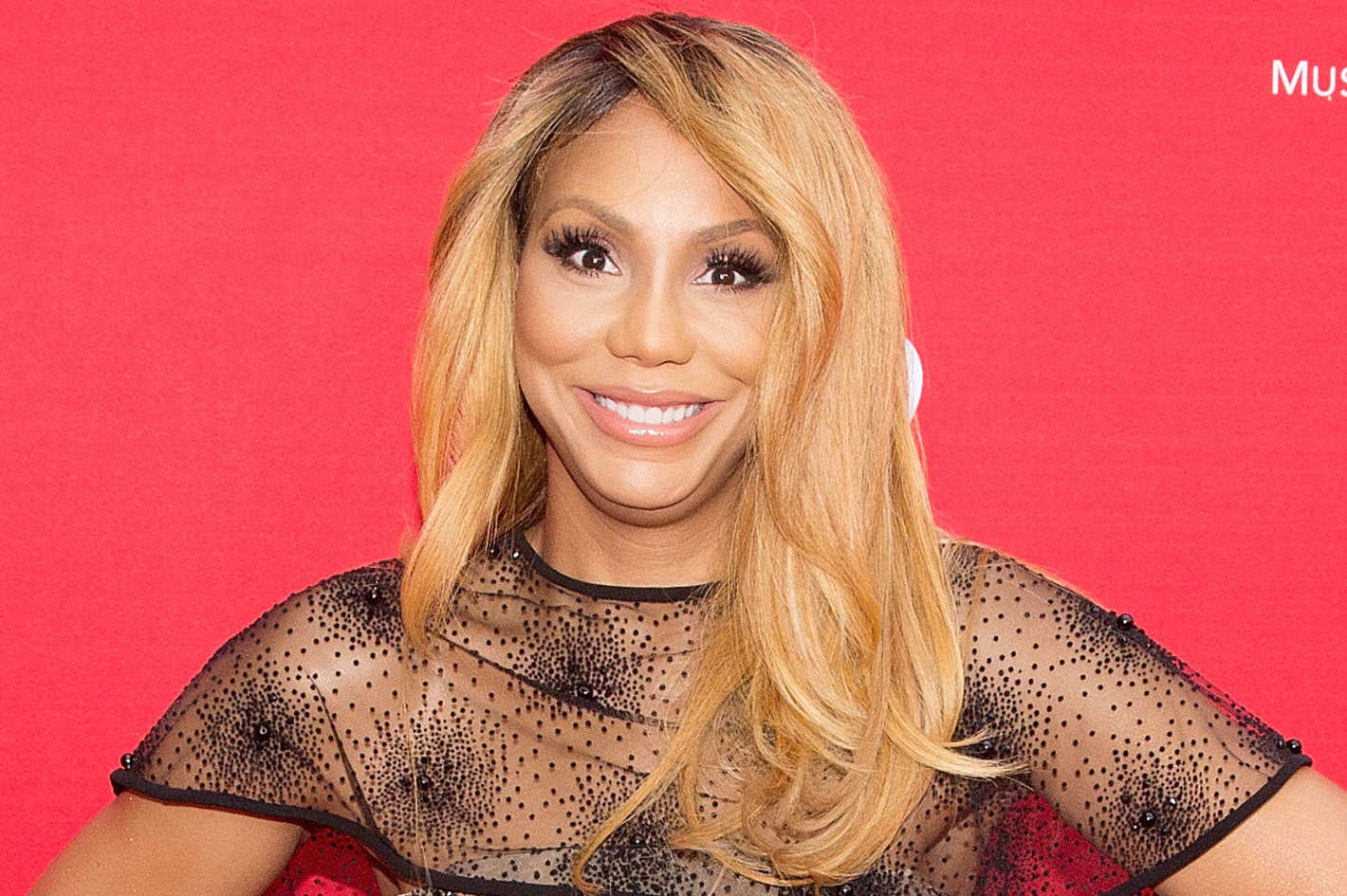 Tamar Braxton shared a video from her first pride show in Chicago, and her diehard fans were here for it. Haters, on the other hand, threatened Tamar with eternal damnation for taking part in such an event and wearing the outfit that you will see in the video below.

‘Shout out to the city of CHICAGO and my ENTIRE team for such an amazing pride!!!!! my very first pride EVER! I’m so grateful for all of u and to God for sending the RIGHT people 🌈🌟’ Tamar captioned her video.

The reactions were varied and they ranged from the community’s praise to haters who threatened her that she will burn in hell for this.

Somoene said, ‘Yes Knees!!! She is healed!! C’mon drop and pop up in dem heels!! What type of rehab David over there doing on dem knees!!’

Another follower told Tamar: ‘Your outfit is inappropriate toward David’s image just like rolling dice… come to a level of purchasing cigars… much better for your look and tasty too! No shade!’

A fan responded with, ‘If what she wears is inappropriate to David’s image, why is it that he was the one that convinced her to do the Dungeon tour ??’

One Instagrammer wrote: ‘sell out! Not against you performing; but damn you totally dropped value🤷🏽‍♀️’

Someone shaded Tamar and wrote: ‘Went from Beyoncé to Cadi B 🤷🏽‍♀️🤔’

And one member of the community told Tamar that they are grateful: ‘Thank you so much for continuing to embrace our community. We love you, DIVA!!!!’

Speaking of David Adefeso, Tamar’s BF, he’s really proud of her and he recently made it known that he is a very lucky man to be with Tamar – he says he knew that very early on in the relationship.

The Nigerian businessman took to Instagram where he shared a sweet picture of Tamar with no makeup very focused as she washes his dirty dishes and he explained why the gesture had so heavy meaning to him. 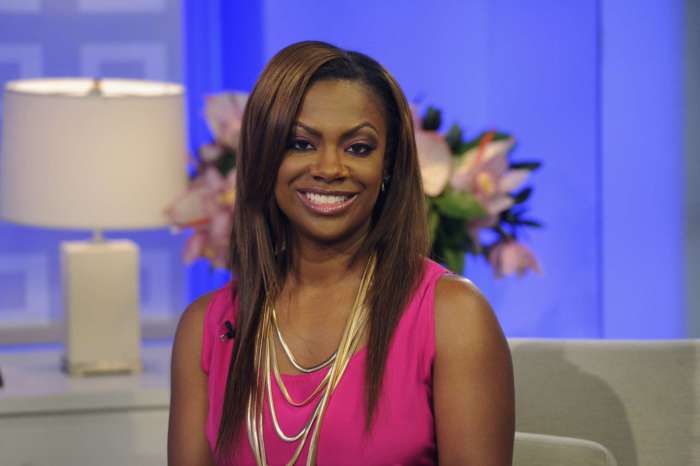