Tamar Braxton Fires Back At Trolls Saying She Doesn’t Deserve To Study At Harvard! 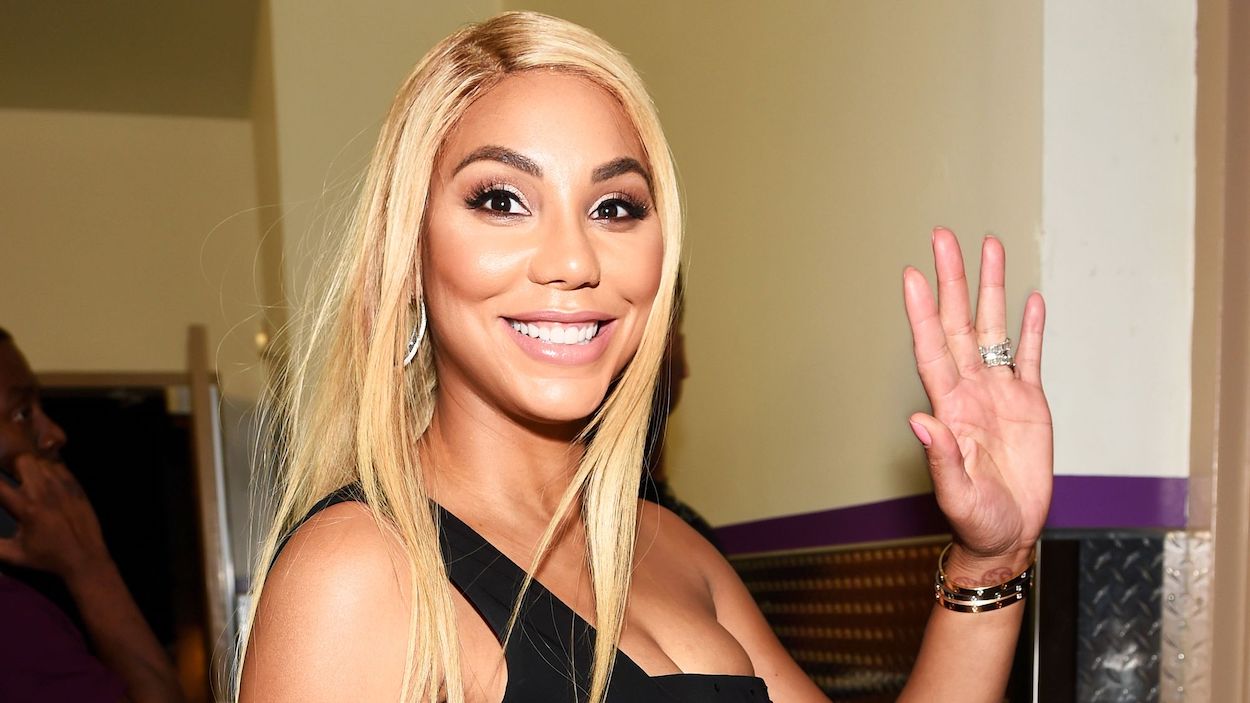 Tamra Braxton was very happy to start studying at Harvard University, one of the most prestigious higher education establishments out there! However, some trolls thought it would be Okay to mock her and claim that she did not ‘deserve’ to study there.

The celeb did not waste any time before she addressed the hate and expressed just how proud she is of her academic achievements.

Furthermore, she encouraged her supporters to also go for great education if they so wish.

This came after the singer revealed, in response to a tweet from Megan Thee Stallion, that she is now taking courses online at Harvard.

‘Although school’s not for everyone, don’t let people discourage you from pursuing higher education. We need the new generation with better mindsets to become the next lawyers, judges, doctors, etc. We need GOOD people who have real morals and values in high places,’ the rapper wrote.

Megan has also been showing pride in her degree in Health Administration that she got at Texas Southern University.

Tamar commented on the other star’s tweet that: ‘Yes!! I’m at Harvard Online. #LevelUp #comewithme.’

Many fans were quick to praise Tamar for pursuing higher education at such a great University but there were also some who shaded her instead.

Someone wrote that ‘Everyone is welcome and can use Harvard as their education which is disrespectful to the people who worked hard all of their lives to achieve that. Like the Obamas.’

Another troll labeled Tamar as ‘loud and brash,’ while others pointed out that online classes are on a different level than regular classes.

‘That’s the fake Harvard. Anybody can get in,’ one commenter insisted, referring to the online program.

Tamar clapped back by saying: ‘I’m so sorry that it’s a big deal to me I want to better myself. I did not get an invite, i signed up like you can. I’m so hard on myself and considering what I have been through, I’m proud to do something for me… i am not better than anyone, I am just saying join me in loving you a little bit more.’ 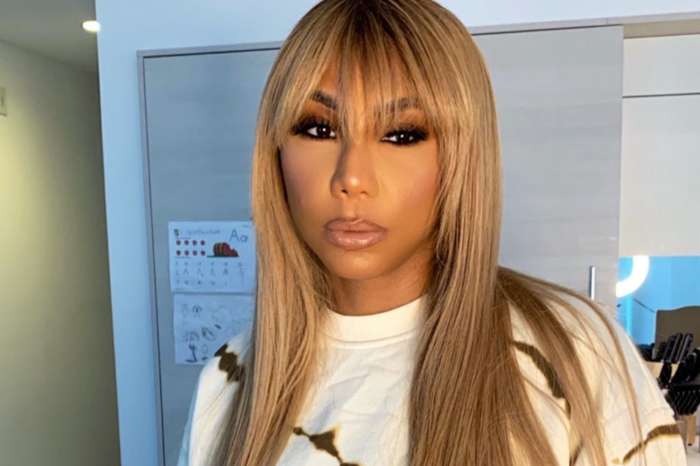 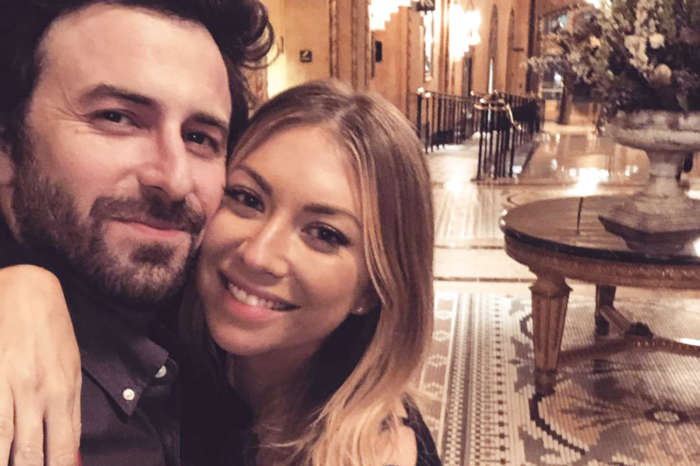