Tamar Braxton Claims She’s At Peace With Divorce: “Vince And I Are Not Fighting”

Tamar Braxton’s divorce from her husband of 9 years may be shocking but the mother of one is claiming that, contrary to popular belief, it isn’t nasty. The 40-year-old says that they still talk!

Everyone knows that when parents split the ones who suffer the most are often the children. The couple shares a sweet 4-year-old son named Logan and is determined to co-parent successfully.

Tamar tells The Jasmine Brand that things aren’t nasty between her and Vince Herbert at all.

The singer revealed: “I’m at peace. Vince and I are not fighting. I think people associate divorce with like, arguing and fighting and a lot of havoc, and that’s not where we are. We have our little boy. We just try to keep things as calm as we can.”

This comes after the premiere of their WE reality show “Tamar and Vince” where it was obvious that tensions between the two were going to lead to a boiling point.

When asked about what the divorce means for the future of their show Tamar says something very surprising.

“We’ll see where Vince and I end up. Maybe we’ll do a show about how things are now that we’re not together,” said the reality star.

As far as if they will reconcile, she didn’t say “no” but fans shouldn’t get their hopes up.

The “Hot Sugar” singer tells the site: “Let me tell you something: When you love somebody, you probably will always love them. That’s what I believe. Vince is a family member. It’s just unfortunate that things are where they are now, but you never know. I think Vince and I have a lot of healing to do individually so we can come together if that’s in God’s plan. So right now, no.”

Tamar recently gave more insight on what exactly lead to the end of her marriage.

In an Instagram post, the star addressed Vince’s cheating ways by alluding to the fact that he may have had multiple girlfriends and she brought up that her soon-to-be ex-husband made sure that her friends were “their friends” but his friends were only “his friends.”

Do you think Tamar and Vince will be able to keep things so cordial? 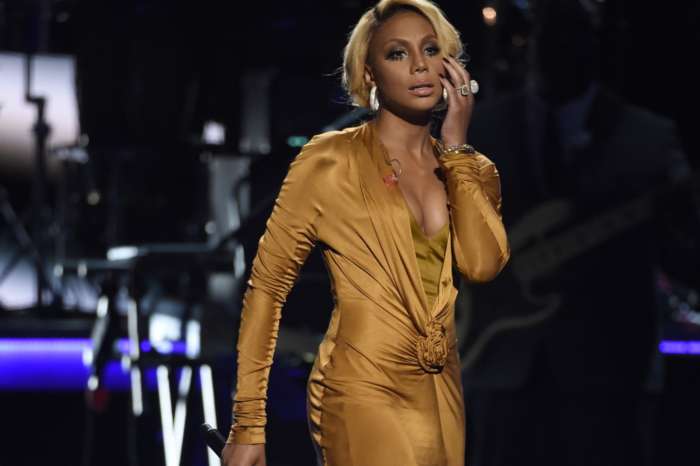 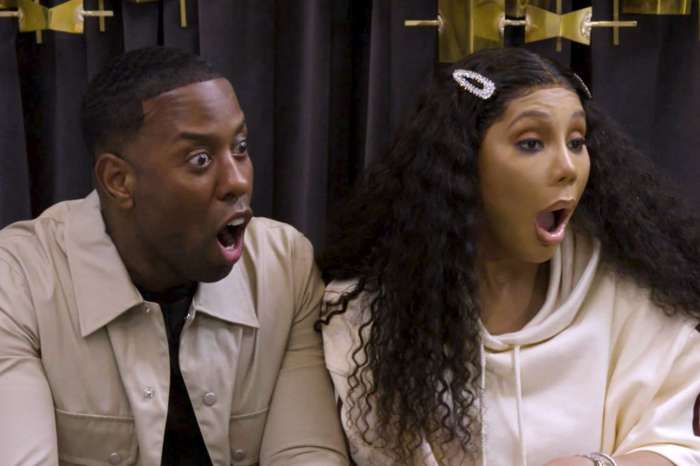 Tamar Braxton And Johnny Wright’s New Episode Of ‘To Catch a Beautician Official After Show’ Is Out!