Tamar Braxton and a fan had an epic singing contest, and the result will blow you away.

Over the weekend, the star of “Braxton Family Values” had a concert at the Howard Theatre in Washington, DC.

The mother of one wearing a nude colored bodysuit took the stage to belt out some of her classic hits and her new single, “My Man.”

The youngest Braxton sister has a very powerful vocal cord – according to her biography, she has a four-octave coloratura soprano vocal range.

In other words, Vincent Herbert’s wife can sing – which is why she was surprised during the little friendly challenge with her fans – one man almost beat her at her own game.

The fan had such an impressive voice that the former co-host of “The Real” talk show had to invite him on the stage to showcase his talent.

The popular platform TheShadeRoom may have misunderstood that the diva was just having fun and used the following caption for the video: “theshaderoom#PressPlay: Oop! #TamarBraxton had to remind a fan who she is when they tried to out sing her from the audience (SWIPE).”

Braxton is a fighter which is why she hit back.

The reality star wrote: “That’s Mr. Whoo woo whoo!! #dmvqueen #tamartiancity TAKEOVER!! Ask HIM did he get his LIFE???? @theshaderoom I love y’all but don’t act like I’m miserable and NOW I’m “hating” on my #tamartianfriends.”

She added: “We got our life!!! ( he had me DYING laughing) ANYTHING can happen at a TamartianShow. We have so much fun together.”

That's Mr. Whoo woo whoo!!???? #dmvqueen #tamartiancity TAKEOVER!! Ask HIM did he get his LIFE???? @theshaderoom I love y'all but don't act like I'm miserable and NOW I'm "hating" on my #tamartianfriends

One of them explained: “She actually bring the fan who was sing on stage to sing together so why you gotta attitude for”

Another added: “Too dope for this can’t wait to meet u as I’m sure I will. Always been a huge supporter. Want to be my angel and listen to an uplifting relatable song I sing call “sunshine road” So much passion when u sing. That hair is giving me life loves it.”

A third fan went on to reveal that Braxton loves to challenge her fans and they love that.

#dmvqueen #tamartiancity we got our life!!! ❤️ ( he had me DYING laughing) ANYTHING can happen at a TamartianShow?? we have so much fun together ??

The person stated: “Yesss so if you ever been to a #Tamartian show you know #TamarBraxton will always give a show and a quick read! Well, this time it was a sing off with one of the #tamartian fans in the #DMV on stage and brother has some pipes on him holding those high notes honey!”

People should leave Braxton and her Tamartians alone. 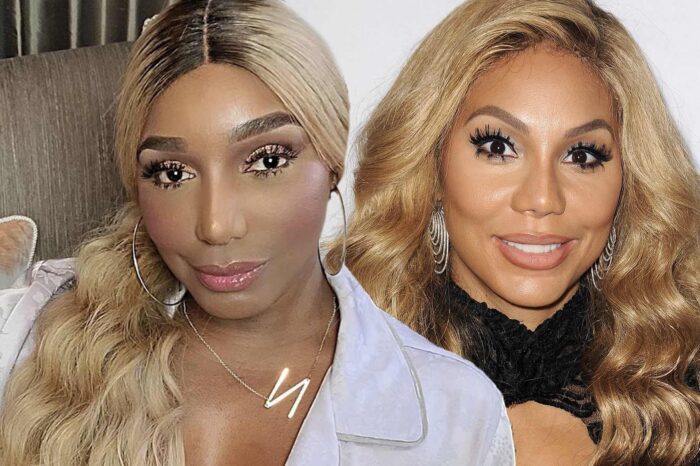 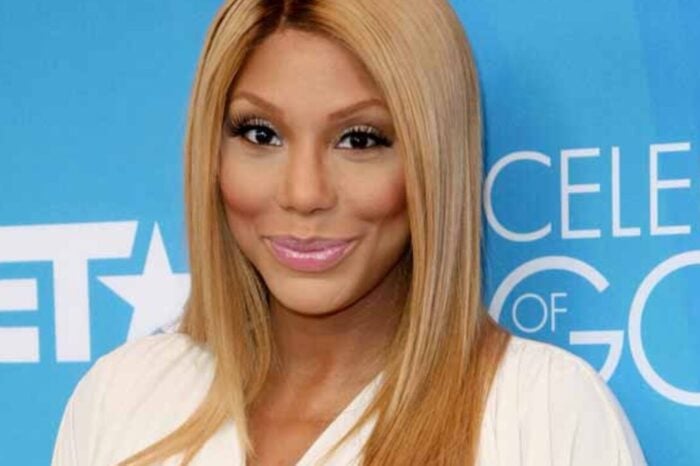 Master P Denies Tiny Rumors - He Has A Lot Of Respect For T.I.