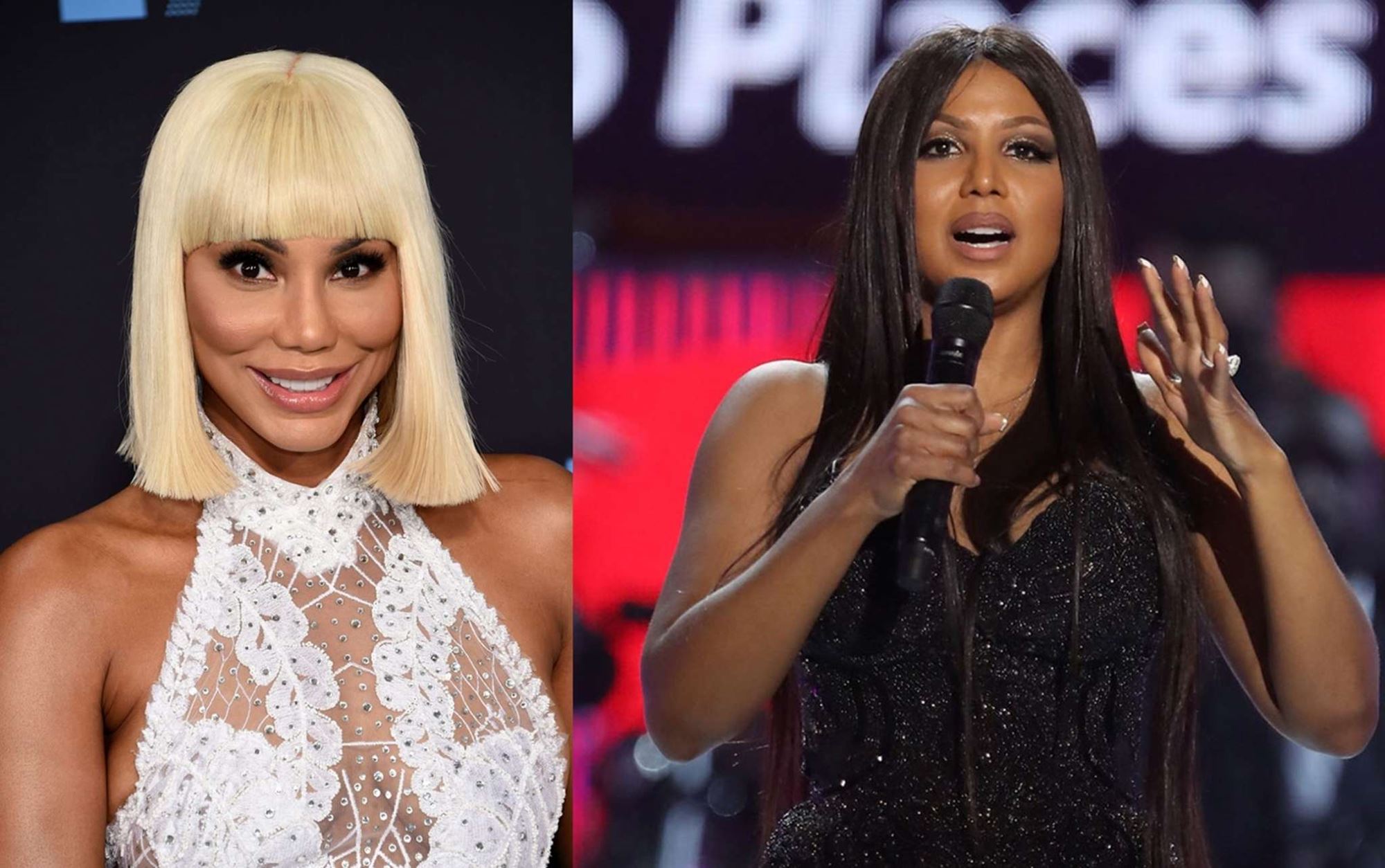 There is a new challenge in town, and Tamar Braxton is killing it — but then again, it has to do with her living legend of a sister, Toni Braxton.

Babyface, a close friend of Toni, who has collaborated with her on many of her classic hits, launched what is known the #tonibraxtonchallege, where people imitate the iconic diva.

Many people have given it their best, but Tamar easily won because she has known Toni all her life, and she is a professional singer.

Tamar, wearing no makeup, explained how to be Toni and proceeded to belt a few notes as her sister would. Fans had a lot to say about how impressed they were by Tamar’s clever stunt.

One person said: “Omg, she did that 😍😍😍😍😍😂😂😂😂😂identical voice my girl can sing. She definitely got her sister down packed! Lol. Lmfao why she spots on though like girllll 😂. One thing she can do is sing. ok….but can we take a moment to appreciate all the beautiful women in this comment section! Wow.”

Another commenter claimed: “Y’all all sound the same when y’all sing anyway😭at the beginning of Love and War, she sounded just like Tony, then towards the middle, her pitch changed.”

This follower shared: “Say what you want Tamar can saanggg 🗣yeah she dope I loved that love and war cut Tamar made…but I see a lot of people saying Face throwing shade on Toni i don’t think that was the case…you know that dude is a perfectionist in the studio…he helped Toni enhance her techniques… I would love to see another Babyface and Toni album…they had the mid-90s lit. 🔥🔥🔥”

A music lover made this comment: “Right, but if folks knew music…. Babyface and Toni have been rocking for years, and they just did a song together not too long ago. Real talk, she looks better without makeup. Tamar, you sound the same way, though, except the range is higher. 😂😂😂😂” 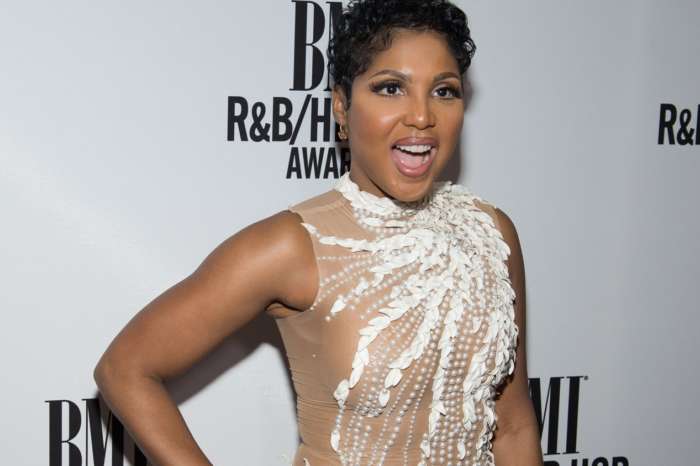 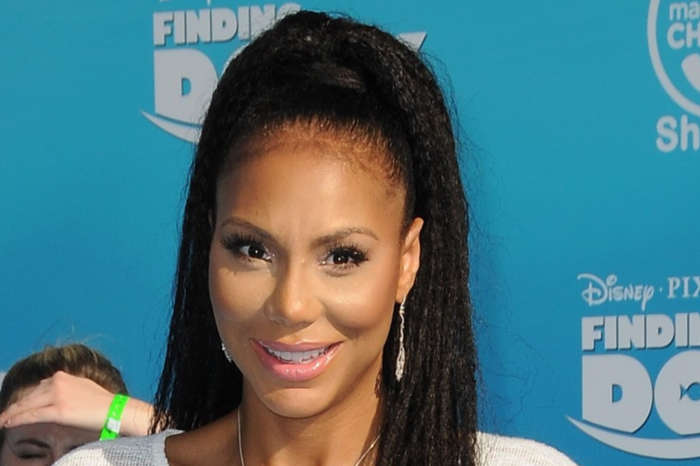 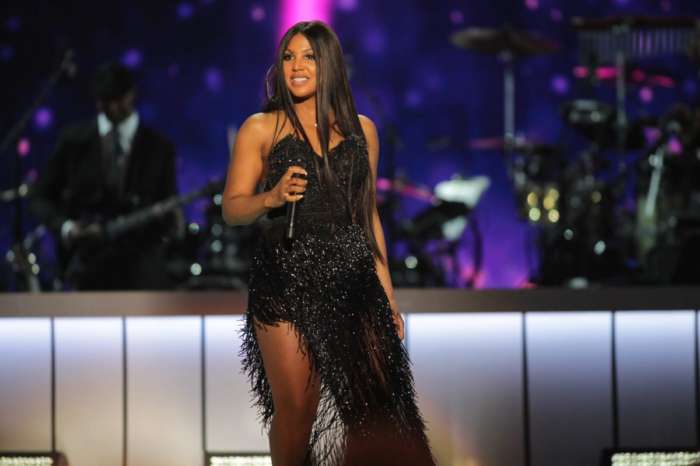 The Toni Braxton Challenge Finally Has A Winner! Check Out The Video That The Singer Shared 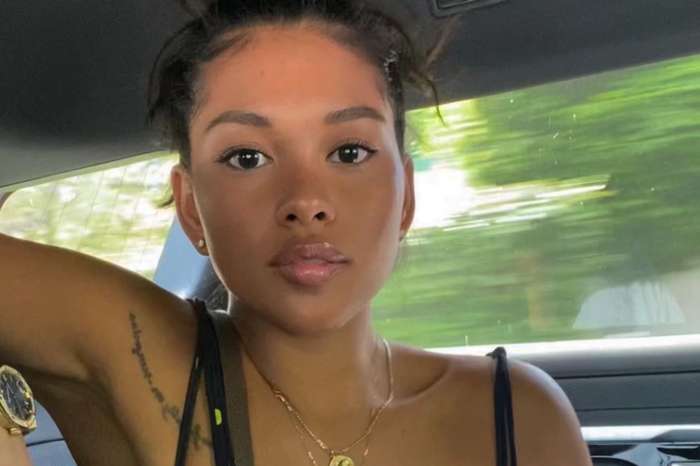