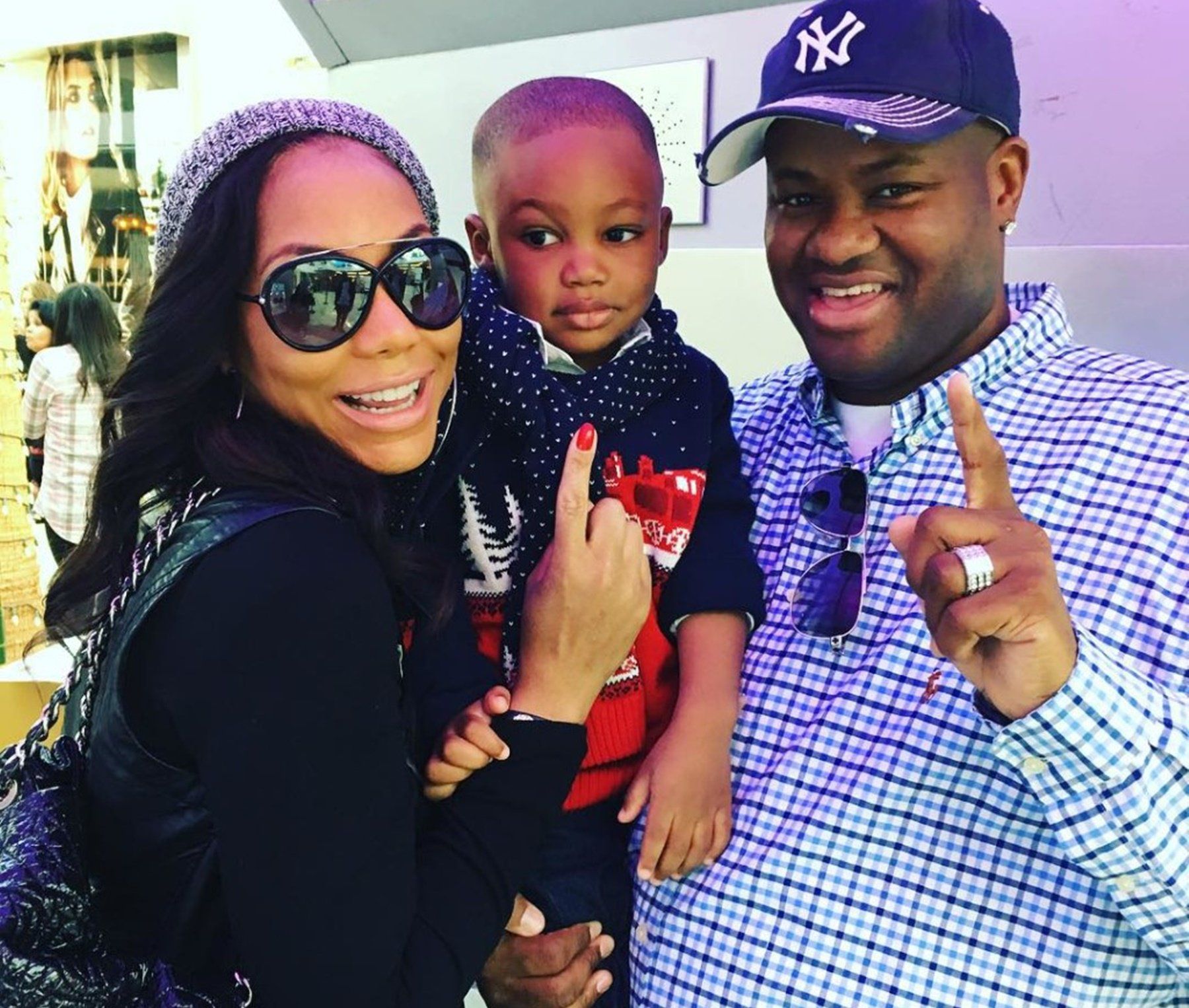 Tamar Braxton and Vincent Herbert are proud parents. Their son, Logan has just graduated kindergarten and will be going into the first grade.

Tamar shared some pics and a video from the important event and we can see her mom Evelyn and sister Toni Braxton present there as well.

‘That kindergarten class is saved!!! He’s going to the FIRST grade already!! Congratulations To my BEANS💕’ Tamar captioned her post which includes more pics and a video.

A lot of people said that Vince is looking mad serious in the photos and the reason might be that Tamar’s BF David Adefeso is taking the pics.

Someone said ‘Is David taking the pic because Vince looking real mad 😂🤣’ and another follower posted ‘Bye Vince with the negativity okay 😂. He seen that dungeon performance and want his old thing back.’

Someone else wrote: ‘Vince is mad throughout the entire slides. 😂 Steadfast and unmovable,’ and another commenter noticed the very same thing: ‘Why Vince mean muggin and everyone else is FULL of JOY??🤣🤣🤣🤣’

Tamar recently set her fans’ imagination of fire when she shared various clips from her performance on Kandi Burruss’ Welcome to the Dungeon show.

Some people body shamed her for having cellulite but most fans praised her natural body. 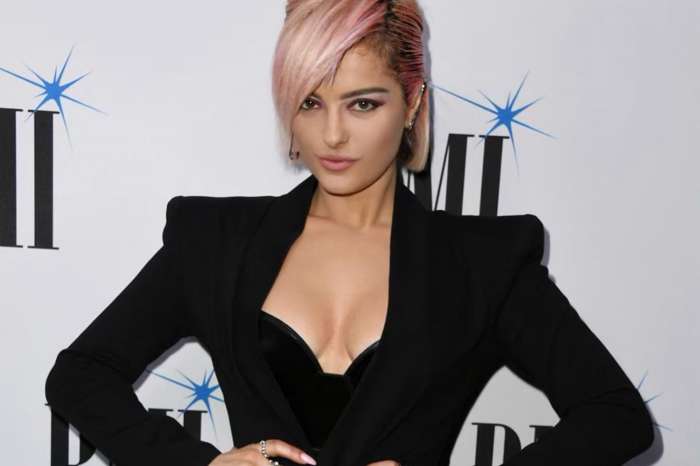 If you were Vince wouldn’t you be mad. He have to stand next to the woman who is constantly talking negative things about him and suppose to be a Christian. SMH, I pray that Vince rise above this.

His life is ruined due to her abuse accusations.

Vince is probably upset because standing next to his ex mother-in-law who lied and said that she saw Vince beating up on her daughter Tamar, she saw Vince choking her. And anybody who knows Miss Evelyn, knows that if she saw somebody putting their hands on her daughter ,he would be missing a arm, because she would have had that arm chopped off . And not only that, also because he did alot for the family, alot for Tamar and living with Tamar could not have been easy by the way she constantly acting, and then to have everybody turn their back on him after Timur decided to cheat on him and then want to be divorced from him because now she thought she was a star.