Tamar Braxton And Lolo Jones Are Trolling Each Other On Social Media: ‘I Will Buy Me A Wig Right After You Buy You A Husband’ 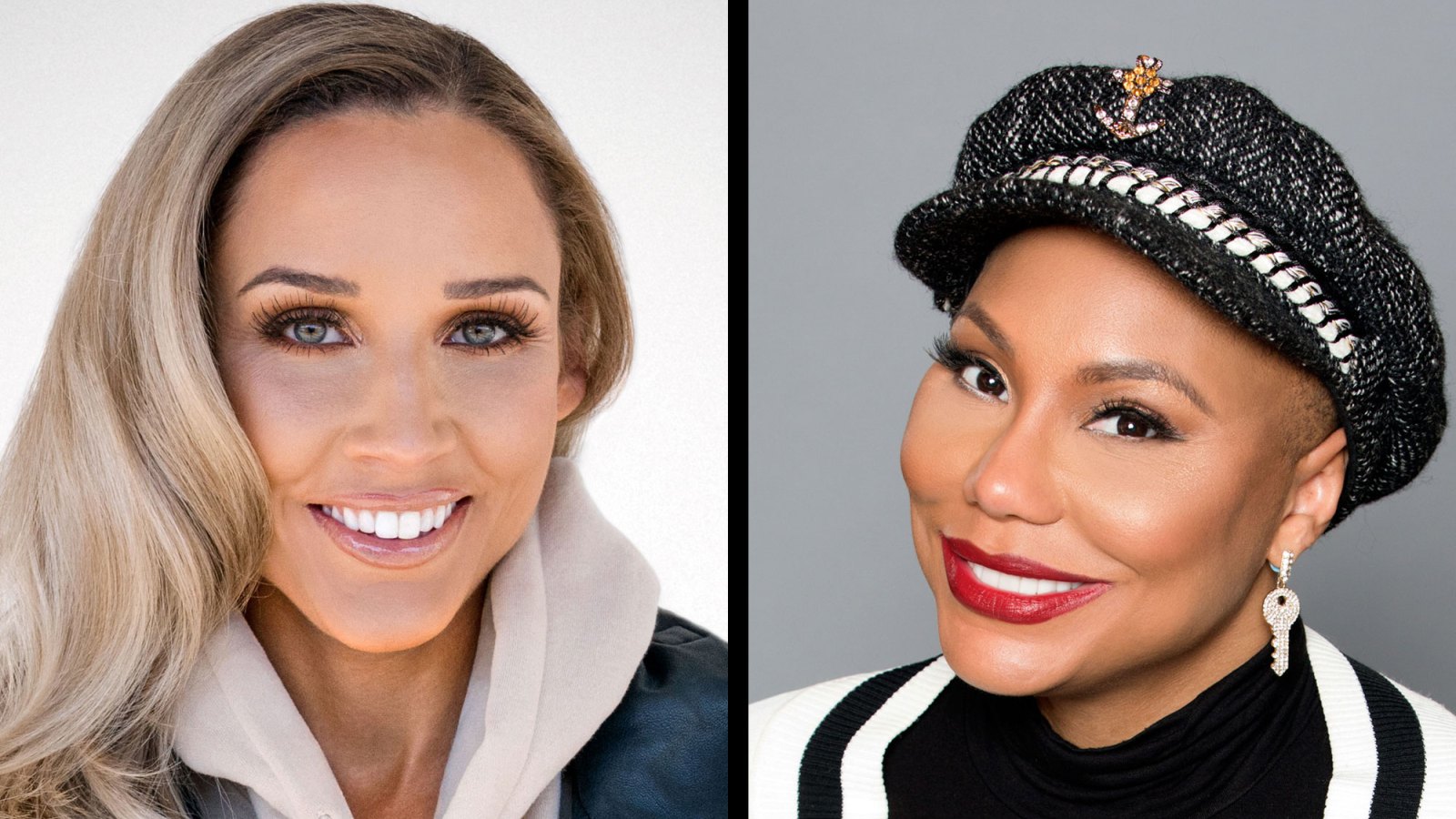 Tamar Braxton and Lolo Jones are dragging each other on social media, and it all seems more or less a joke. You can see the exchange of words they had with one another below.

Lolo told Tamar to use the money that she won after CBB to buy herself a wig, and Tamar fired back.

A follower said ‘Wow Tamar was just trying to make peace smh I know Tamar wanted to clap back after this 😂 , but she did the right thing and left it alone.’

Someone else also slammed Lolo and said ‘Lolo needs to save up for more asthma pumps. Gotta feelings she’s gonna need them with all the clout she’s about to be chasing.’

One other commenter shaded Tamar and write ‘Being a single mother and raising a child in a broken family is no status dear !’

Tamar’s fans quickly responded and defended their favorite star: ‘Yall do know Tamar was the one who WANTED the divorce… so she’s “single” (because she has a boyfriend) by choice …. let’s use our brains yall 😂’

A commenter also had a few things on their mind: ‘I don’t think people understand why Tamar said that. Literally the entire show LoLo was talking about having a husband and how she can’t find anyone so THAT PART.’

In other news, Tamar has recently made public the fact that she was going to be featured in her favorite show ‘The Bold And The Beautiful.’

After that, she shared a few images from the set telling fans how she used to dream about Don Diamont’s character Brad. The actor also shared the same photo with Tamar on his social media account, making fans excited. 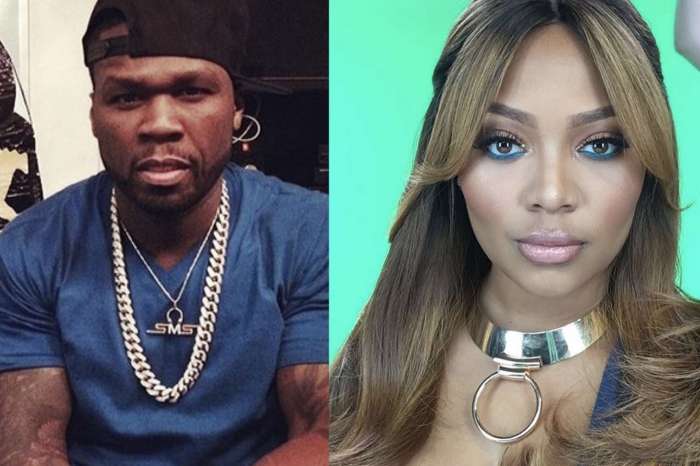 They both have issues. I hope Tamar quits the plastic surgery. I saw pictures of her pre-surgery with the receding hair line, different face shape and many teeth gaps. I still believe that her natural look is better than the look she has now. Please stop the fake look!

If I were Tamar I wouldn’t be talking about a HUSBAND, seeing as though her 2nd marriage has ended in divorce. Tamar tries to portray to the public like she had no idea what she’d have to endure going thru a divorce. That’s not true at all. This is why I side eye her bcuz she is absolutely fake! Like are u really having a social media fight? Ur damn near 40 if not already. Take ur own advice & get ur life! GROW UP & STOP FRONTIN’!