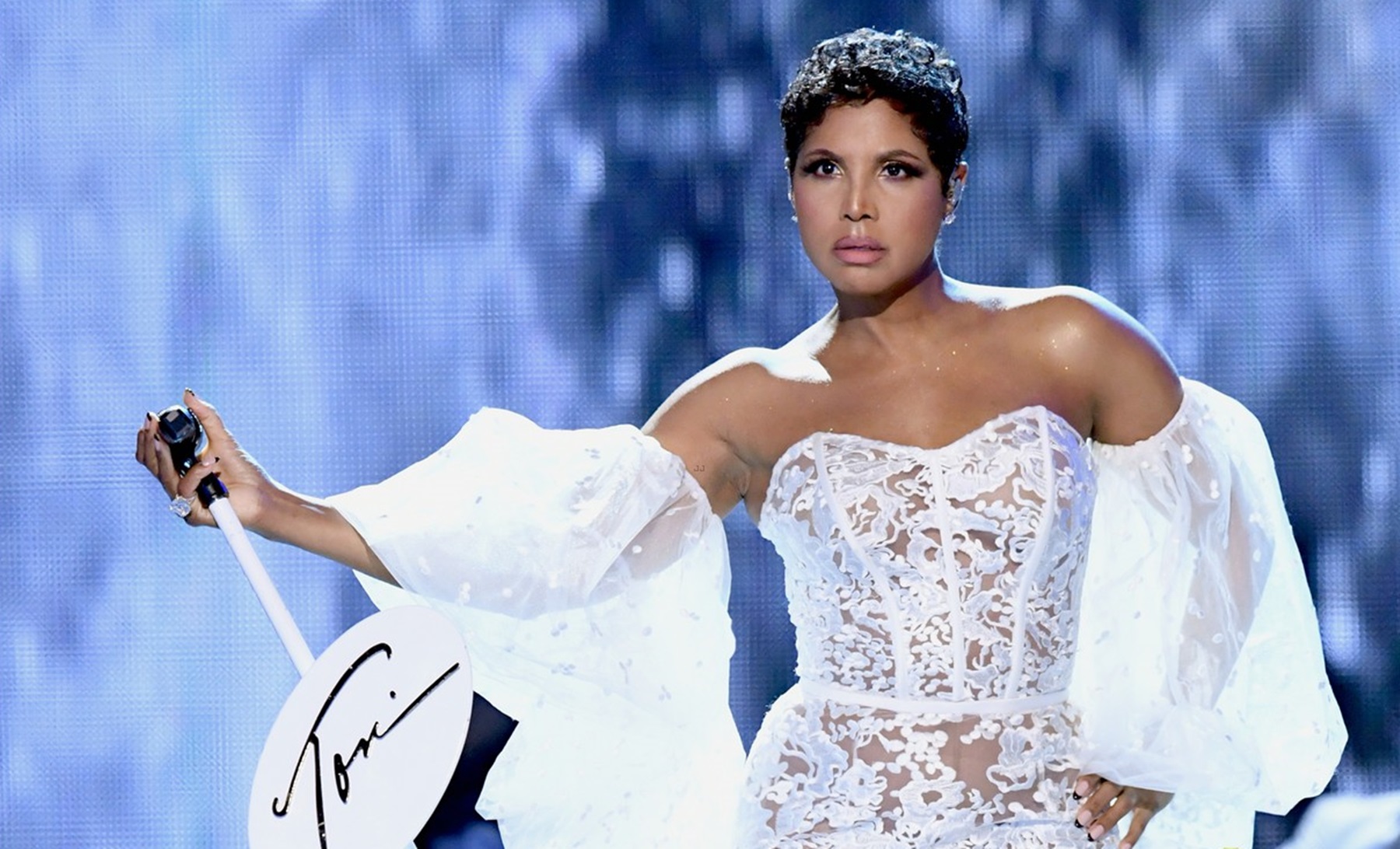 The 2019 American Music Awards were a great success as Toni Braxton made a surprise appearance and returned to the elite stage for the first time in 25 years, and Tamar Braxton is here for all of it.

The iconic singer hit the stage of the AMAs with her performance of “Un-break My Heart,” her popular song from 1996, for which she received the Grammy award for best female pop vocal performance and the Billboard music award for contemporary single of the year in 1997.

The last time that Braxton sang at the AMA awards was in 2001. The 52-year-old star marked her return to the music world with an elegant white gown of floor-length.

The outfit was combined with a voluminous shawl of the same color.

The living legend shared a photo of herself standing on the stage on her Instagram page and captioned her post by saying it was good to be home, probably referencing the fact that the last time that Braxton sang at the AMA awards was in 2001.

Braxton’s outlook on Sunday night reminded her fans of an outfit that she wore to the AMAs in 1994.

Styled an Icon last night…. @tonibraxton performing for the American Music Awards…Unbreak My Heart. Hair flawlessly executed by @glamorazzisalon makeup my @reneegarnes. Huge thanks to @shawnte_elizabeth for tailoring the dress and adding the extra yards of train it needed for the stage #styled by me in a dress by @yousef_aljasmi , a 27.5 karat diamond ring by @iconjewelsusa and shoes by @jessicarichcollection tonibraxton #americanmusicawards #unbreakmyheart

Back then, it was the singer’s debut in performing on the prestigious scene, and in addition, that evening, she took home the AMA award for adult contemporary new artist, best new artist and best album in the soul/R&B categories.

Currently, the music diva is reportedly planning her wedding with rapper Birdman.

The couple announced their decision to get married in February 2018. Since then, Braxton has revealed the big event was going to be themed in a “vintage 20’s and 30’s-like Great Gatsby” style.

The living legend wrote “born to do it” underneath a photo, and her sister, Tamar, responded by: “Periodt.❤️”

Excuse us, but can we just talk about how Ms. @tonibraxton ate this look at the @amas? Please and thank you! #ToniBraxton #Icon #UnbreakMyHeart #Classic #AMAs #AmericanMusicAwards

One fan shared: “You kill it every time!!! And that’s why you are a living legend momma!!! 😩♥️Haven’t aged one bit. Look and sounded like that fresh new it girl all over again. #StillGotIt.❤️”

Toni is still on top of her game. 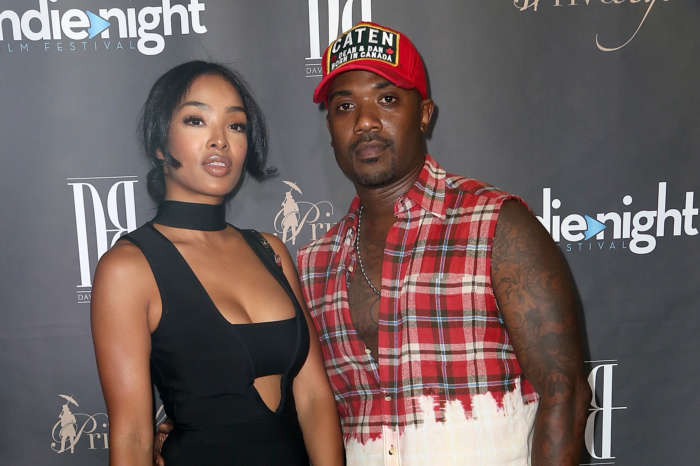