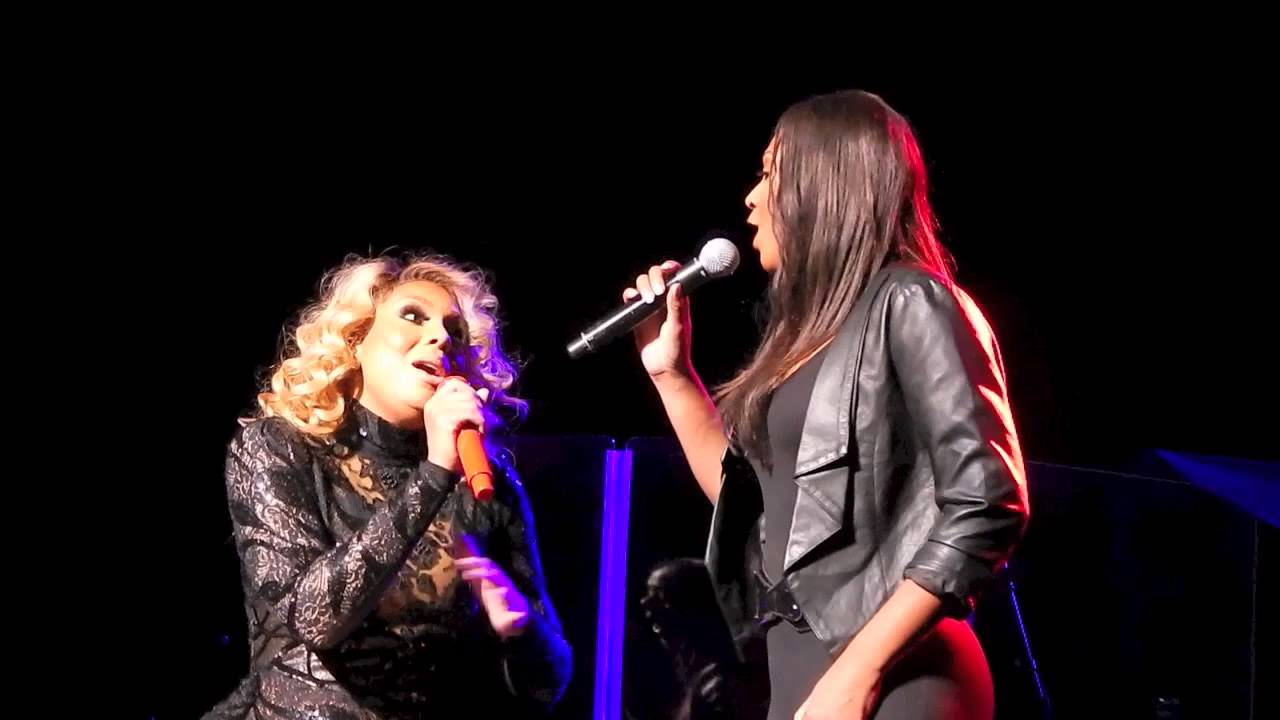 One of the most recent viral moments is the Kim and Kourtney Kardashian sister fight. The disagreement that turned physical played out on the first two episodes of Keeping Up With the Kardashians’ latest season.

Many people have had funny comments about the fight that left Kim bleeding. However, Tamar Braxton and her sister Trina Braxton talked about it on Instagram Live and they don’t understand how it got so far.

Tamar has had verbal knock-down-drag-out arguments with all of her sisters. Many of them played out on camera and a few with Traci Braxton seemed like it could turn physical but never did.

The most confusing thing about why the 40-year-old started physically assaulting her sister was what the argument was about. Kim was talking about how she and Khloe Kardashian never cancel work appearances compared to Kendall and Kourtney who have.

Tamar asked Trina that as adults, how do you move forward once a family member puts their hands on you.

Trina responds: ‘Well it starts with an apology that’s how they get past it I mean it might take a second it might take some time that’s why they’re taking a breather right now. Let me tell you something there’s nothing that you’ve ever done that makes me wanna put my hands on you.’

Tamar and Trina Braxton shared their take on the Kardashian’s getting physical with each other. Thoughts? via: @omfgrealitytv

‘What happened? How did it get there? What broke? Something broke in order to… and Kim had blood on her arms from scratching and kicking. Like, you treat your enemies like that!’

People in the comment section found the commentary hilarious but had split opinions.

While some agreed with Tamar saying that she would never physically assault her siblings — others say that sometimes sisters fight that way. 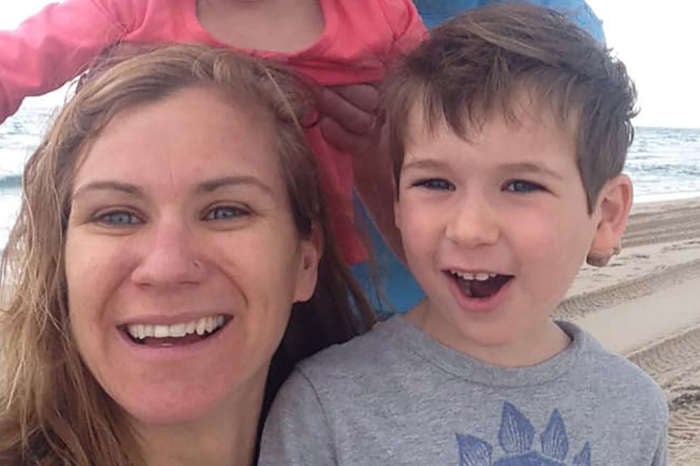 What fantasy world is Tamar living in now!!! Does she even realize how many times Tracy & ms e. Have come close to whipping her you know what because of that mouth of hers?!?! And according to ms e’s tell all…Vince done dragged Tamar all over that mansion they really couldn’t afford to be in!!!