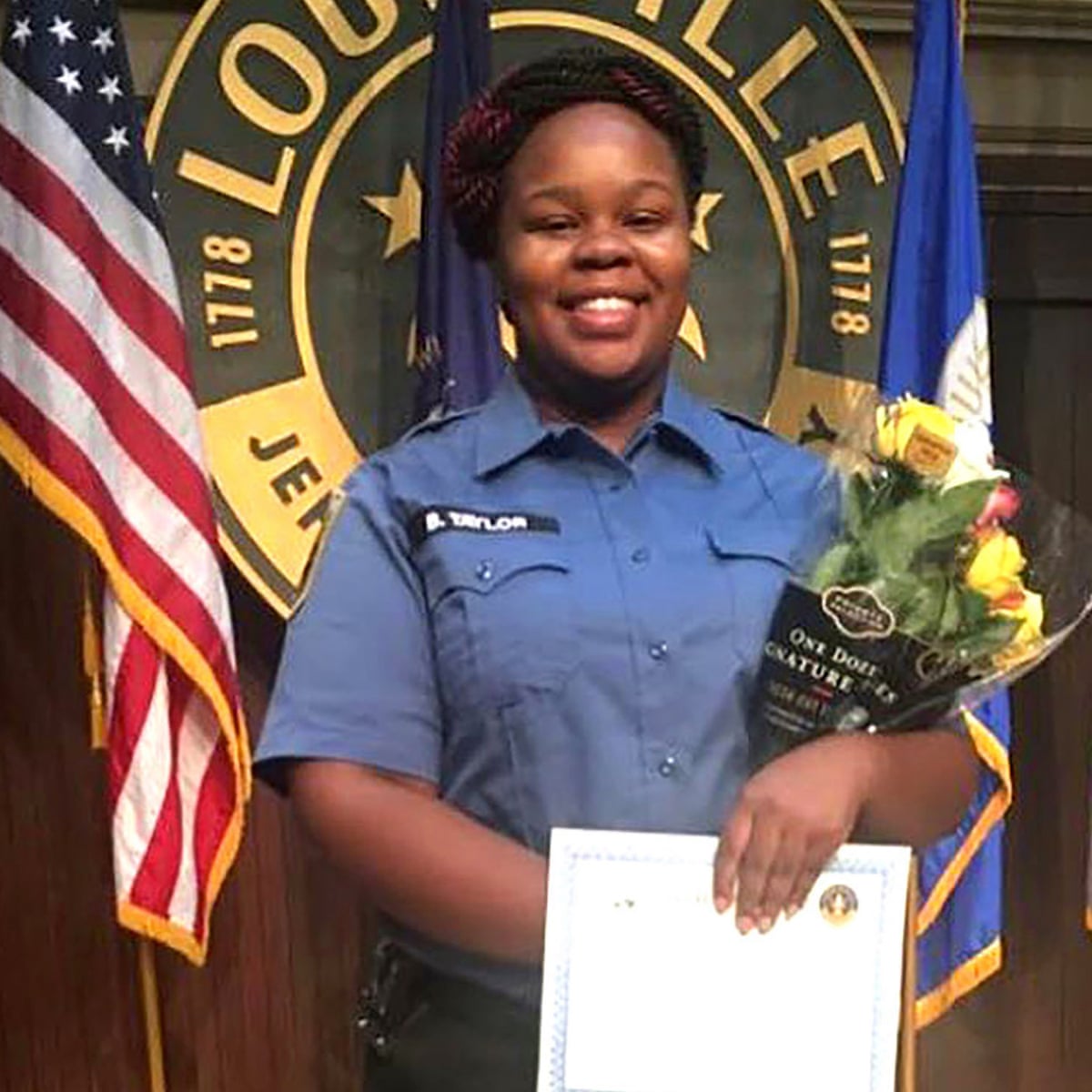 Tamar Braxton and David Adefeso are celebrating a victory related to the Breonna Taylor killing. Check out the post that Tamar shared on her social media account.

David Adefeso hopped in the comments and said: ‘The struggle continues👏🏾👏🏾. One victory down, 99 more to go.’

Someone else said: ‘I hope they know this will not stop us from demanding for Breonna Taylor’s killers to be arrested and charged.’

Another follower posted: ‘But the officers who shot and killed this young lady in her own home have not been charged or convicted smdh.’

A commenter said: ‘@tamarbraxton now asked for laws to change for police who are killing unarmed people. Police should be held accountable or to a higher standard as a civilian who commits murder. If that state require 25- life for murder police officers should be held higher and get the death penalty! Point blank period!!’

A follower wrote that ‘They are giving 15 seconds before they bust your sh*t in and shoot. That’s what they passed… that nothing to congratulate!!! That’s 15 seconds!!! This is why they continuously throw us crumbs!!! How about deal with the cops who killed her and stop playing in our face with this bullsh*t.’

Someone said: ‘Now get to arresting, charging, and putting away the cops who’s responsible for her death.’

A commenter believes that this is ‘A small victory inside a war but there are many more to be had. This needs to be a federal law, not just Kentucky. That’s the problem, they give us so little and they do such heinous crimes against us that are not warranted and walk away Scot-free. Lord have mercy, we are in trouble.’

Another follower wrote: ‘I’m so grateful for that law being passed!! We all want those officers charged so I hope y’all are following @grassrootslaw and making some of those phone calls and sending those emails like I did to keep things moving!!!’

Tamar and David are sticking close to their fans and IG followers these days and share various useful and motivational messages on social media. 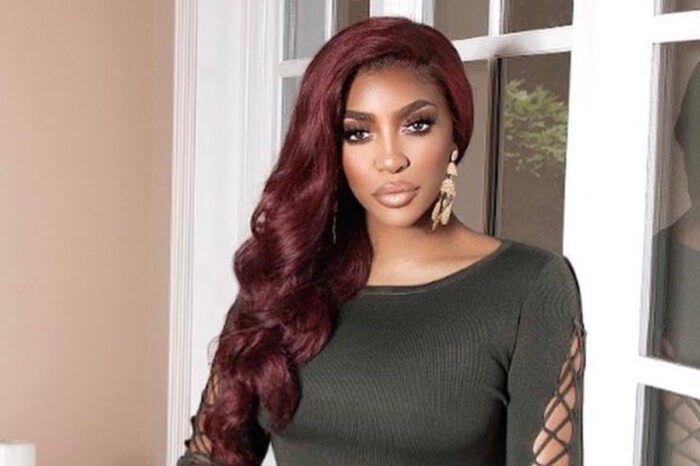 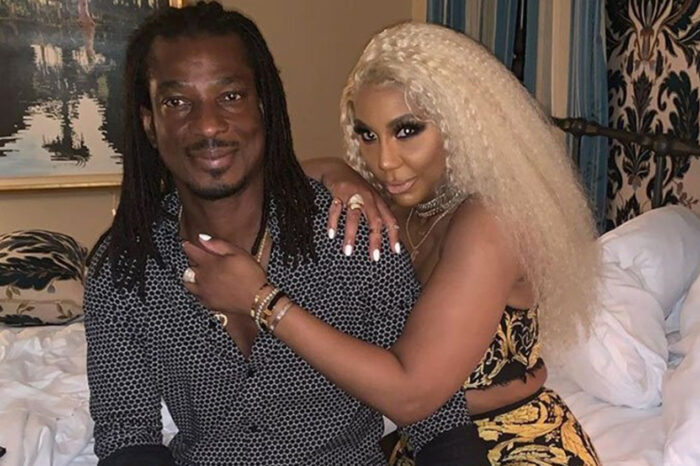 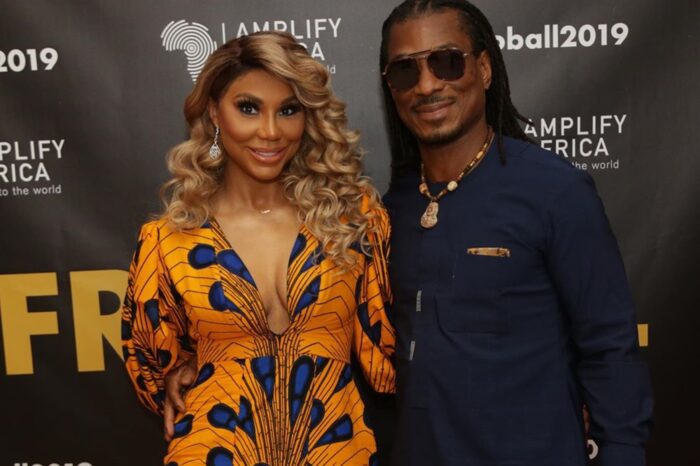 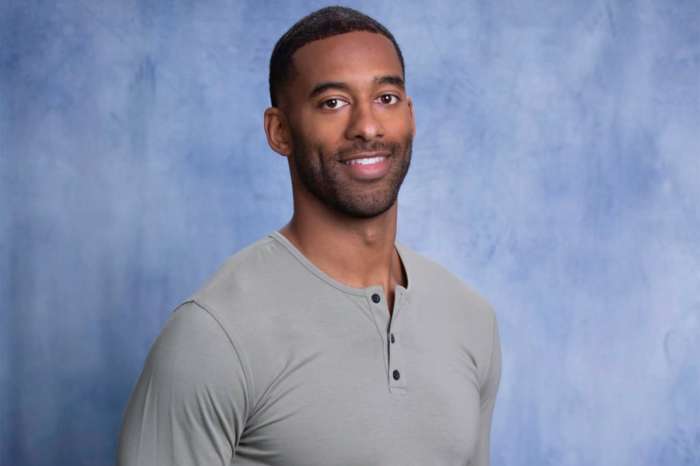