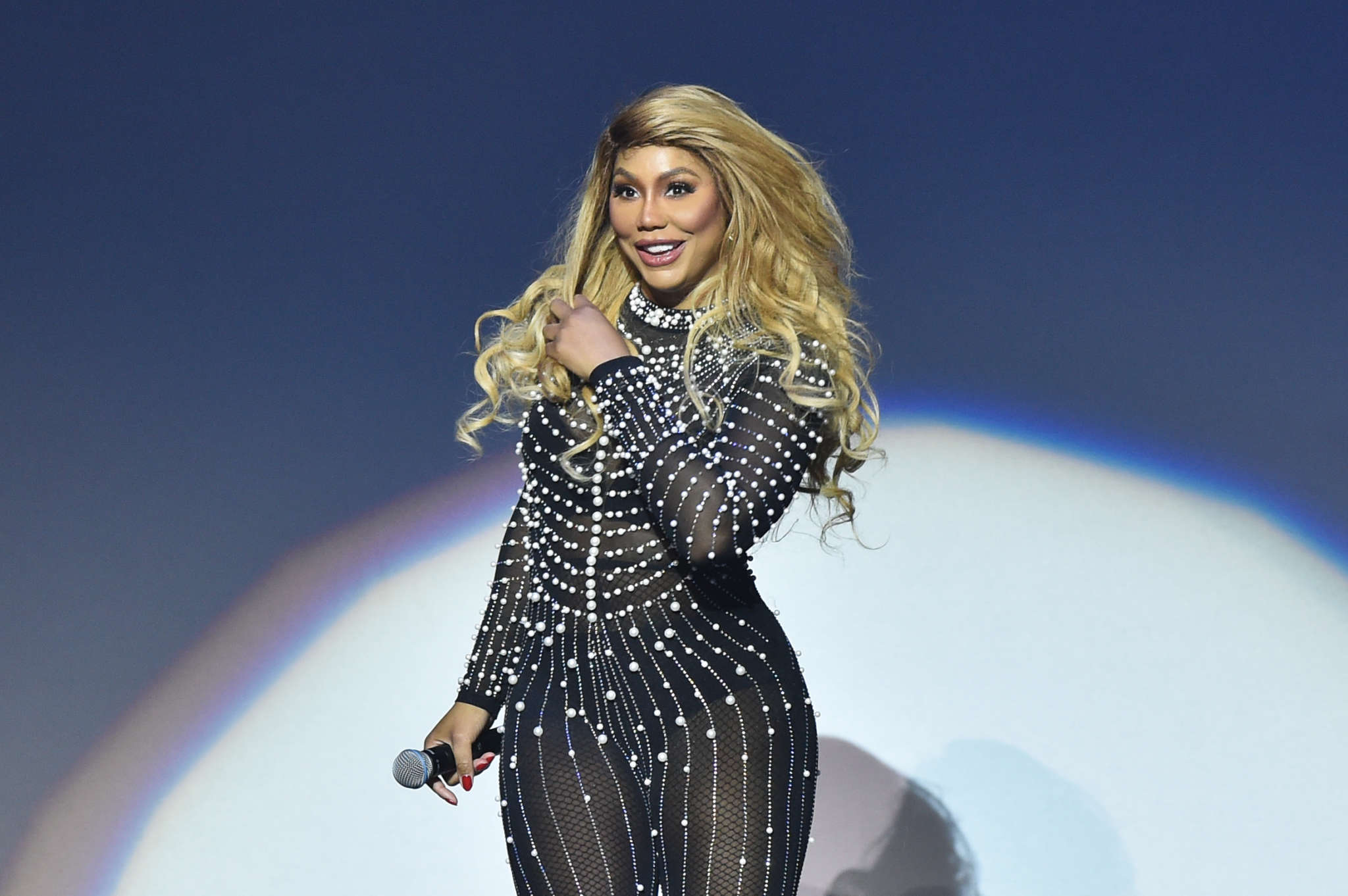 Tamar Braxton is telling her fans and followers to vote for a better life. She’s been pretty vocal about what’s been happening in the US lately as well.

Her BF, David Adefeso posted some videos from a protest that he attended and people offered him support as well.

David hopped in the comments and said this to Tamar: ‘Well said my queen✊🏽✊🏽’

Someone said: ‘Listen, they are removing the information from BLM replace it with a blank one😘’ and more people were telling Tamar to change her caption the other day.

With our silence we speak volumes #BLM

A fan said: ‘Many states have primaries today. Please vote. It’s the most important weapon we have. I stand in solidarity w/#blackoutday2020,’ and someone else posted: ‘Thank you @tamarbraxton…please don’t forget to complete the Census everyone. We must be the change we want to see.’

Another commenter posted: ‘I wish I could say come back to Africa but we can’t keep on running racism is everywhere. I’m hurting and I want to hurt them back but that would be another WRONG . #BLM. God intervene!!!’

A follower posted this message: ‘Black lives matter Taxpayer dollars matter Stop the economic devastation of a country that taxpayers are going to have to rebuild The rich richer the poor poorer Vote or die of hunger I’m speaking for the people California 🇺🇸 blackouttuesday.’

Someone else wrote: ‘America we all have to go out and vote if we really want change because these cops won’t change for anything.. we have an openly racist president in the house so they feel as if they can do anything they want to and not be held accountable for the crime .. We protesting defending our people and he refers to us as thugs but when KKK protest they hate group you think he calls them that no he doesn’t .. we the only people that can make this change.’

Lots of people also said that the violent protests are not started by black people but other extremist organizations that make it seem it was them. 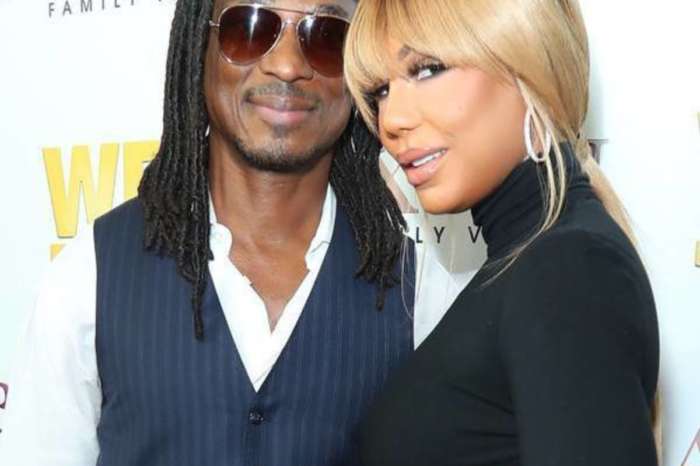 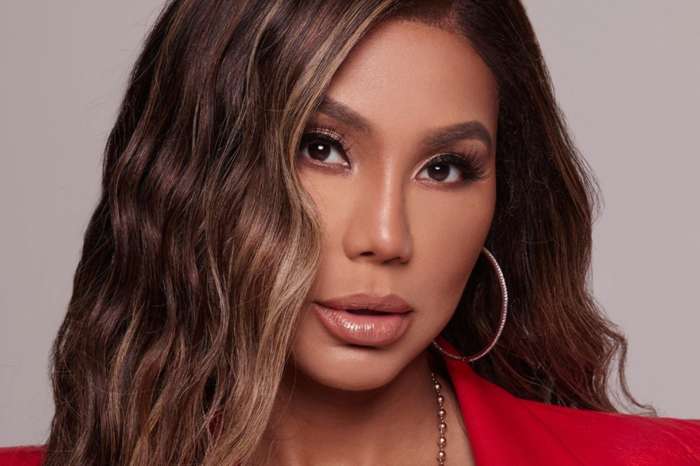 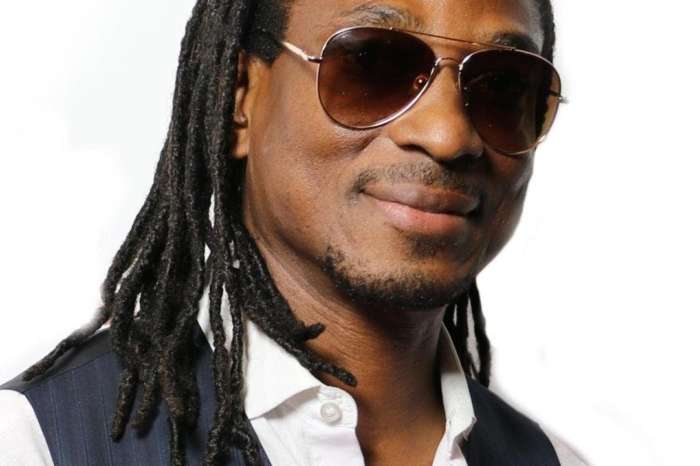 David Adefeso Teaches You How To Pick The Best Stocks In Under Two Minutes!