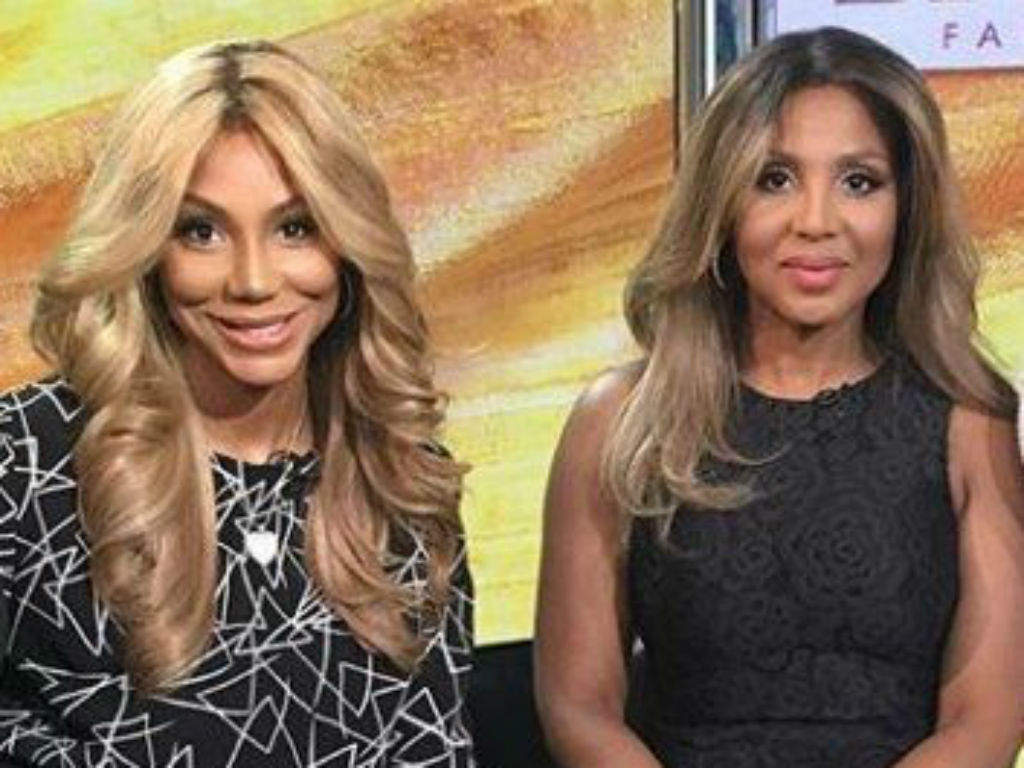 Tamar and Toni Braxton are mourning the loss of their niece, Lauren, who was found dead at age 24.

Lauren, who was affectionately called Lolo by her family, is the daughter of Toni’s younger brother Michael Braxton Jr. Tamar’s older brother, reportedly told TMZ his daughter Lauren died in their Maryland home Monday of causes related to a heart condition.

Law enforcement told the website a 911 call was placed around noon on Monday to be dispatched to the home. Unfortunately, when they arrived at the house, Lolo was unresponsive. Paramedics pronounced her dead on the scene.

The police report obtained by TMZ explains Lauren was talking with a friend, whose name is not revealed, in the kitchen when the friend decided to run upstairs for less than ten minutes. When the friend returned, Lauren was on the floor unresponsive.

Fans of Braxton Family Values know Michael is a Maryland based singer-songwriter. He is the only boy in the family, which also includes Traci, Towanda, and Trina. Toni is the oldest member of the famous siblings, while Tamar is the youngest.

The Braxton family is distraught over losing Lauren, especially Michael. Not long after news broke of Lolo’s shocking death, her aunt Trina posted a picture of the beautiful young lady and sharing a heartfelt message about their loss on Instagram.

Friends and family have flooded Lauren’s Instagram page, which was full of family photos and messages. The comments section on all of her posts have been filled up with condolences, tributes and well wished to the Braxton clan.

Following the news of the 24-year-old’s death, a rep for the family released a statement.

Condolences to the Braxton family specially Michael Braxton with the passing of his daughter Lauren @tonibraxton @TamarBraxtonHer pic.twitter.com/btVoJCCrDJ

“We ask that you, please respect the Braxton family’s privacy in this time of sadness and loss,” a rep for the famous family shared on Tuesday.

Neither Tamar Braxton nor Toni Braxton has responded to the new of their young niece, Lauren Braxton’s death, including post something on social media. However, along with Trina’s social media post, Traci Braxton also released a message early Tuesday afternoon expressing her heartbreak over losing Lauren.

“LoLo was more than my niece, she was my daughter; and I, my son and husband are truly heartbroken over her passing,” Traci stated.

Thoughts and prayers go out to the entire Braxton family during this difficult and unbearable time. 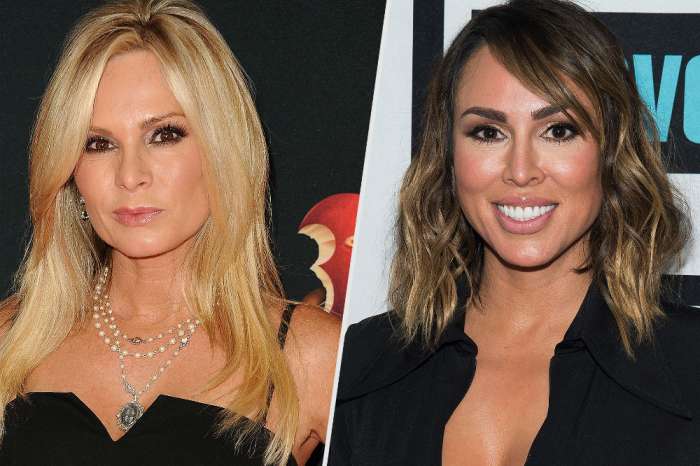 Tamra Judge And Kelly Dodd At War! RHOC Stars Refuse To Film With Each Other Following Twitter War