Tainy Reveals What Led To The J Balvin And Selena Gomez Collab! 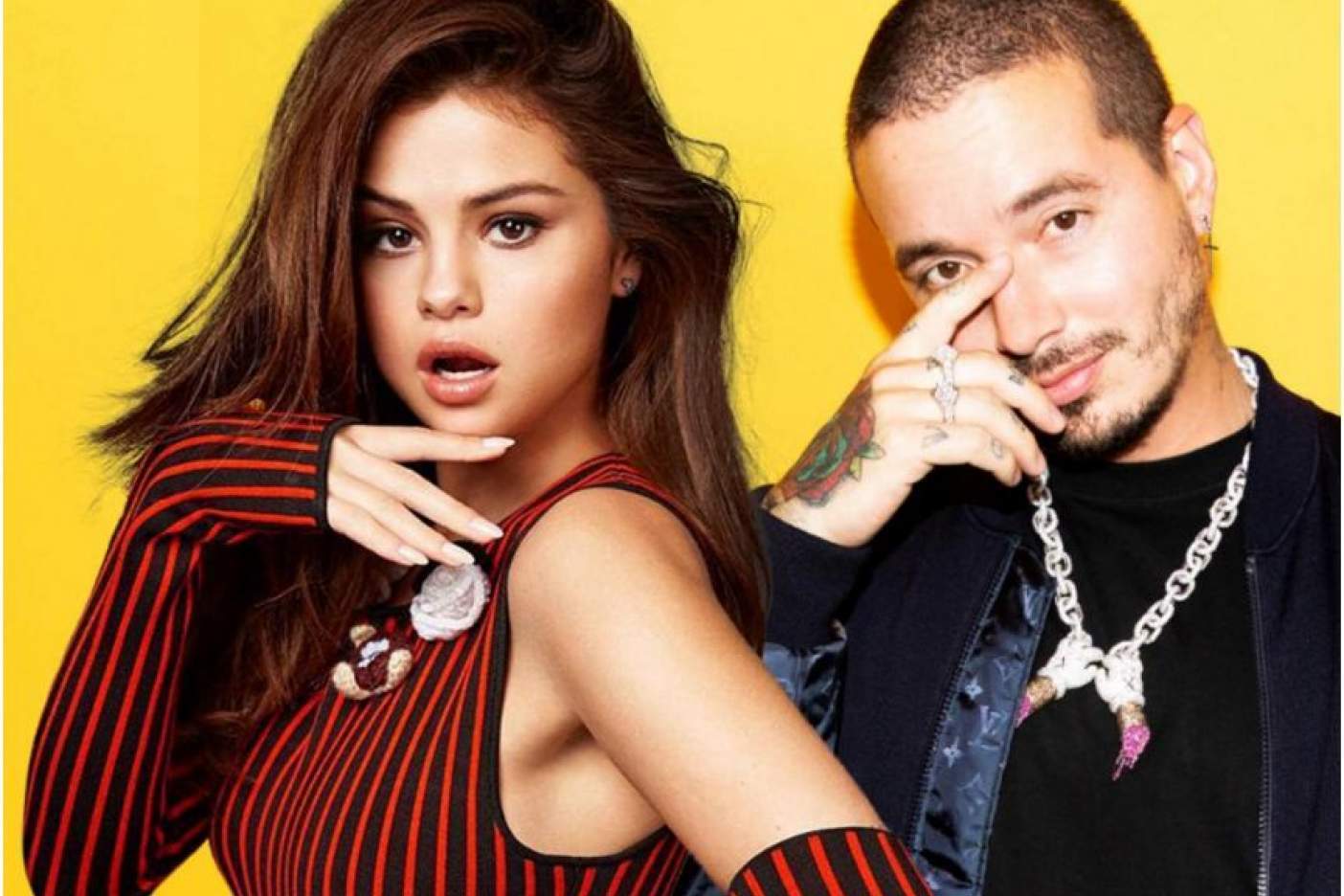 Fans cannot wait to listen to the collab song between Selena Gomez, J Balvin, and Benny Blanco, titled I Can’t Get Enough! Furthermore, Tainy is super excited for the world to hear the track as well!

Earlier today during the Premio Lo Nuestro red carpet in Miami, Tainy chatted with ET, teasing fans on what to expect from the collab and sharing some new things about how Selena and J Balvin even came together to make the song!

‘It’s going to be crazy. It is one of those tracks where you feel it and hear it in the club. It’s just going to make everyone feel good. That’s the most important,’ he shared.

The artist also explained that he was in contract with two different songwriters when Blanco came into his life.

The man loved the track and immediately wanted to work on it together!

The next step was for them to contact J Balvin and Selena Gomez, who obviously accepted to be part of the project, and here we are, looking forward to the final result!

Tainy dished that ‘It came out super quick and natural, and it was amazing. It is crazy and for them to hear it and not think about it and just say, ‘Let’s go. Let’s do it.’ Sometimes it’s a process and they’re not feeling it, but this was, as soon as they heard it they were down.’

As for Selena as a person and working with the songstress, the man praised her by saying that ‘She’s a queen and incredible. It is such an honor to have her on my first single. Hopefully, we can continue to do some more work together.’ 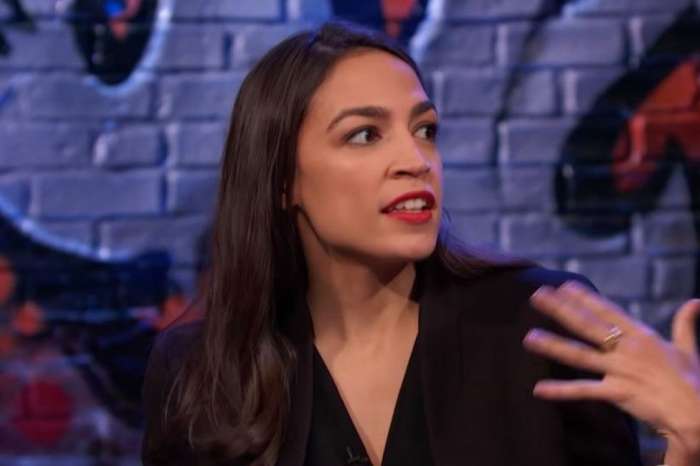