T.I’s Assertion That He Has His 18-Year-Old Daughter’s Hymen Checked May Lead To Legislative Changes By New York Lawmakers 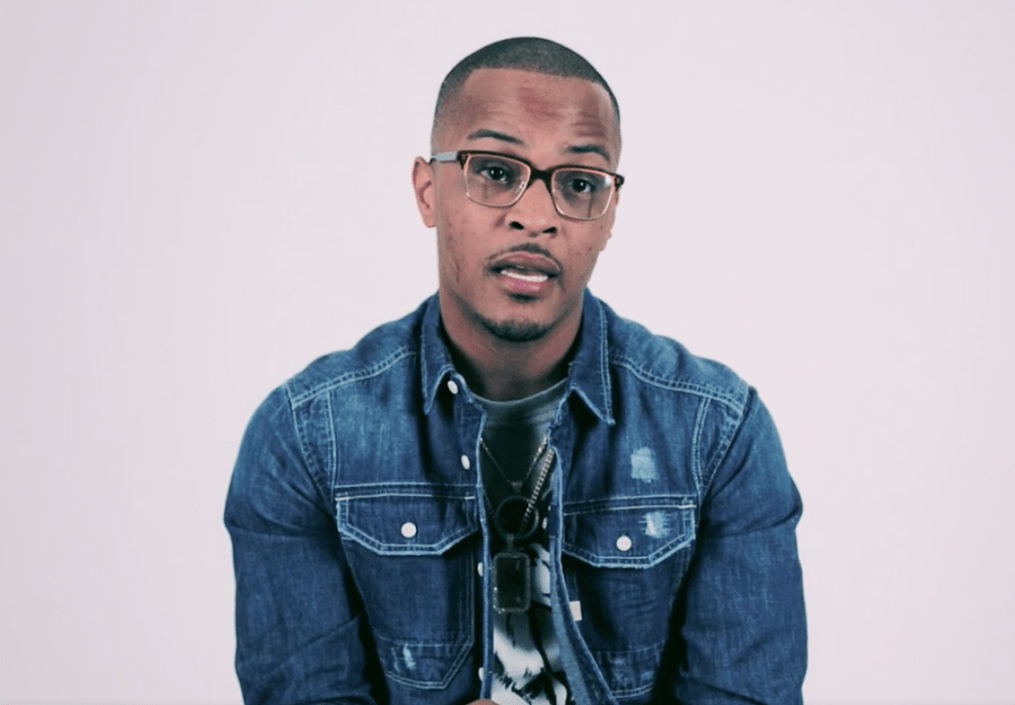 Earlier this year, the rapper, T.I, sparked wild controversy on social media and in the entertainment industry when the hip-hop artist revealed he had forced his daughter to visit a gynecologist once a year to ensure she hadn’t broken her hymen. In other words, to be certain she hadn’t had sexual intercourse.

Two female lawmakers in New York City, who clearly were disturbed by the reports, have begun trying to outlaw such a practice. T.I bragged to podcast hosts earlier this year that he knew his daughter wasn’t having sex because he took her to a gynecologist yearly.

Senator Roxanne Persaud and Michaelle Solages introduced new legislation into the system, which would make it illegal to perform such a test on a young girl, not only for its purported immorality but also for the unscientific basis of it.

In the bill memo, the two members of Congress stated that such a practice was a violation of human rights. The new legislation hopes to result in a ban of the practice, in addition to the levying of misconduct penalties for anybody who chooses to continue “virginity tests.”

Rapper, actor, and producer, #TI and his wife, #Tiny took a seat at the table to have an open conversation on the current controversy surrounding statements that T.I. has recently made. Join us for this eye-opening discussion now on Facebook Watch. (Link in bio) #RedTableTalk

Solages said to reporters from The New York Post that it was “misogynistic” and “appalling.” The outlet added that Solages was “furious” during their discussion. She went on to suggest if a celebrity could say such a thing publicly, then what’s going on in the average person’s home is potentially much worse.

Earlier this month, the rapper proudly described the fact his daughter had waived her rights to medical privacy. During his episode of the podcast, Ladies Like Us, T.I. told a story of the doctor suggesting to him that he would need her signature to share such information with him.

T.I. claims he turned to his daughter and asked her if there was anything she wouldn’t want to share, and she said “no,” however, to many people on social media, it sounded a lot more like abuse.

Since the allegations hit the press, both the World Health Organization and United Nations have called for a worldwide banning on pelvic exams. 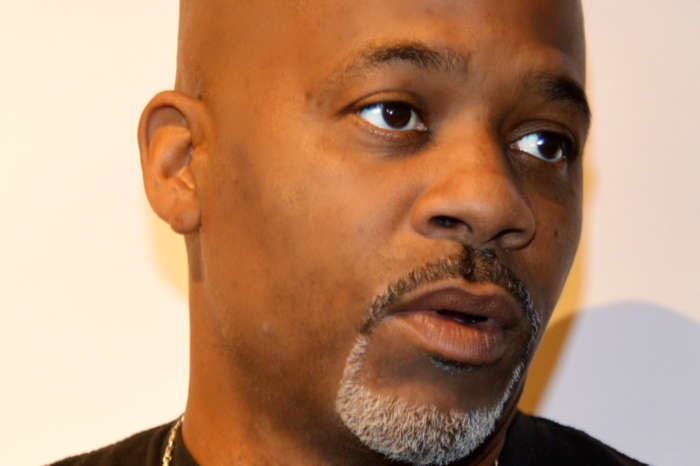