T.I. Wants To Stop The Execution Of Rodney Reed 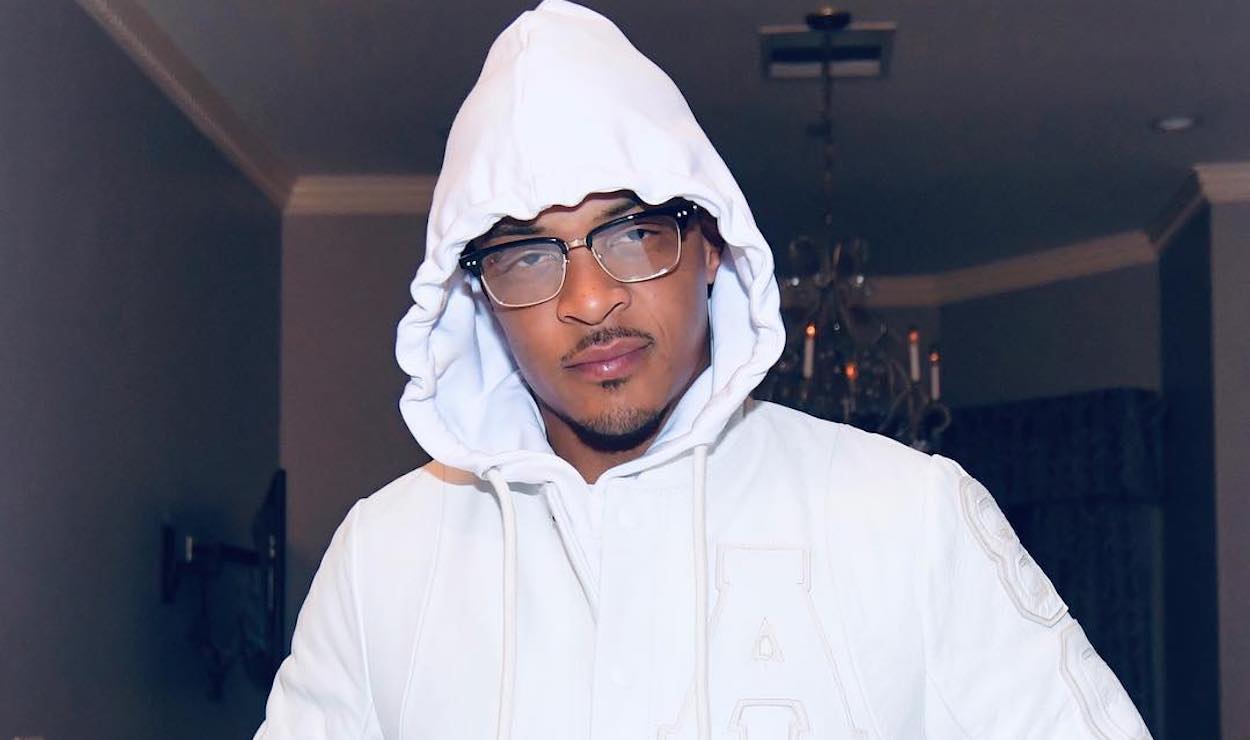 T.I. joins Kim Kardashian and more celebrities who are trying to stop the execution of Rodney Reed. Not too long ago, it was reported that Kim joined the people who are protesting the scheduled execution of Texas death row inmate Rodney Reed.

TSR detailed awhile back, ‘For those of you who aren’t familiar with Reed’s story, Reed was convicted in a 1996 murder case and is scheduled to be executed on November 20th despite the fact that not only does he maintain his innocence, but that forensic experts say his guilt is medically and scientifically impossible, according to @innocenceproject. There’s also the fact that the murder weapon has never been tested for DNA.’

Now, Tip also supports the man’s cause, and he shared the following post on his social media account:

‘Tell @GovAbbott to stop the execution of Rodney Reed!!! #FreeRodneyReed,’ Tip captioned his post on Instagram, which cites his words from Twitter where you can also find the petition.

I just signed this petition to tell @GovAbbott to stop the execution of Rodney Reed. You should too!!!#FreeRodneyReedhttps://t.co/HGwLatcE7S

Another follower posted: ‘Did mine last night.. thanks for caring enough to take the time to do it though Tip!’

Someone else said: ‘done and retweeted. this is crazy! God Bless Rodney Reed.’

Kim became very influential over time and the proof lies in the fact that she was able to help more people get released from jail, as you may already know.

Tip has also been trying to help as much as he can from his position and he’s been marking a lot of achievements for the whole community. 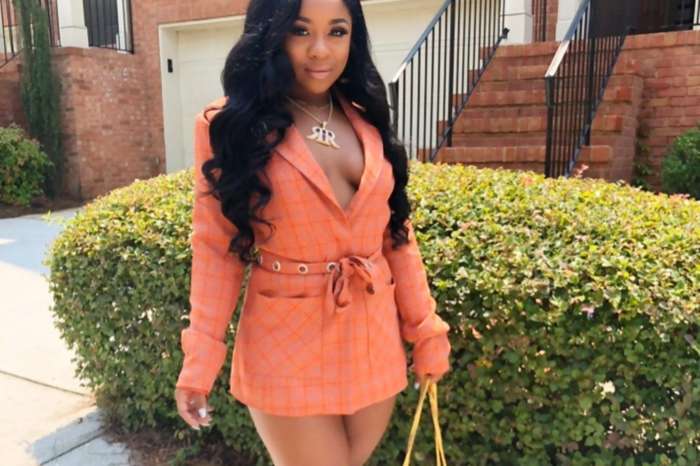