T.I. Teams Up With Walmart To Offer Free Tickets To A Celeb-Packed ‘Black Panther’ Screening

We have learned that T.I. and Walmart have teamed up in order to send some of the rapper’s fans to a Black Panther screening for free! The Atlanta Journal-Constitution blog has announced that one particular Walmart in Atlanta, the one on Research Center Drive, is set to give away free tickets tomorrow evening, February 12.

The screening that will be taking place at the Regal Hollywood Stadium 24 on Tuesday, February 13, will also be attended by T.I. himself as well as a number of other celebs.

As you may already know, Tip is part of the Marvel Universe already as he played Dave, in Ant-Man and will be reprising that same role in Ant-Man and the Wasp this year.

The fact that The Black Panther is the very first superhero movie that has a black hero as the headliner has, as you can imagine, social significance.

That is also why many were inspired to donate money in order to send kids to the film’s screenings for free.

Some of the stars of Black Panther have also opened up about the social, political and cultural significance the film has.

For instance, Letitia Wright, who plays Shuri, stated that: ‘I am excited for what Black Panther’s about to do, not just for young black boys and girls, but for everyone. There is a black superhero, but then we are going to have more Asian superheroes and more from India. The solution to the problem being: We do not have enough of this, so we are going to make more. I am excited!’ 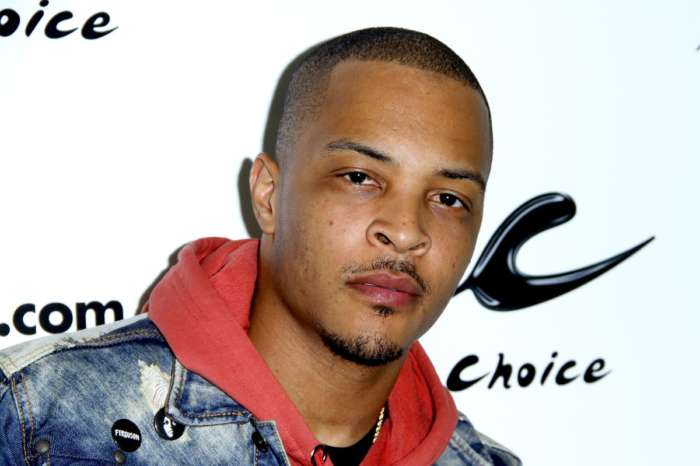