T.I. Teaches His Fans All About Juneteenth – Check Out His Recent Post Here 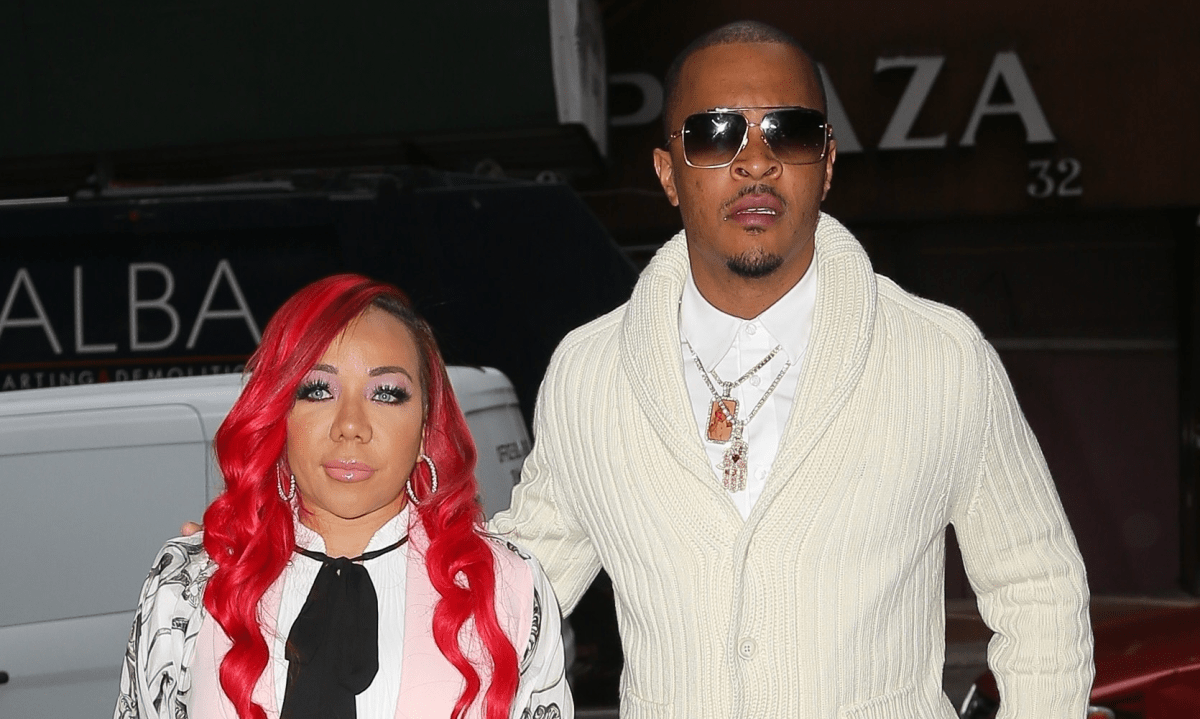 Rapper T.I. wanted to share something with fans and thought about teaching the ones who don’t know what ‘Juneteenth’ is. Check out his post below in which he’s telling fans about this important celebration.

Someone commented: ‘Only July 4, 1776 Congress decided to declare independence from Great Britain. Around this time black people were still slaves. It wasn’t until June 19, 1865 that slavery ‘ended’, almost nine decades later. Refusing to celebrate the Fourth of July has nothing to do with being woke or rebellious, it’s logic. People that look like you and I were not considered human, therefore ‘All Men Are Created Equal’ does not refer to us.’

Another follower said: ‘Juneteenth!!! Although The Fourth of July is Independence Day for The United States of America, as A Black Man and Black Woman here today is the day that we should celebrate with more enthusiasm. Because we have been transformed mentally we feel it is important to celebrate our captors’ sovereignty!’

The same fan continued and wrote: ‘Yet we remained enslaved for 90 more years! Every other race celebrates “their day” from The Mexican and Cinco de Mayo, The Irish St. Patrick’s Day, The Caribbean carnival- yet many of Our People do not even Acknowledge today and the History Of The Bell 🔔 ringing in Galveston TX on June 19th 1865…. Today was once widely considered one of the most Important Black Holidays! What happened… you guessed it Desegregation!! We have been fighting an uphill battle ever since… Today is The Most Important Day in The History Of The Black Man and Black Woman Period… for until We were all free none were free!! Celebrate Juneteenth Proudly!! 👑🖤👑’

Just recently, Tip’s fans praised him on social media and told him that he’s the epitome of how men should be and act as fathers.

T.I. celebrated Father’s Day with his loved ones and made sure to post the most emotional message on his social media account to mark this day. 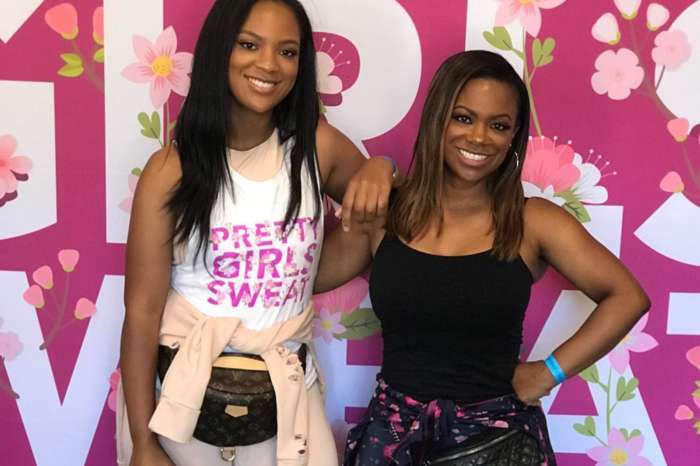