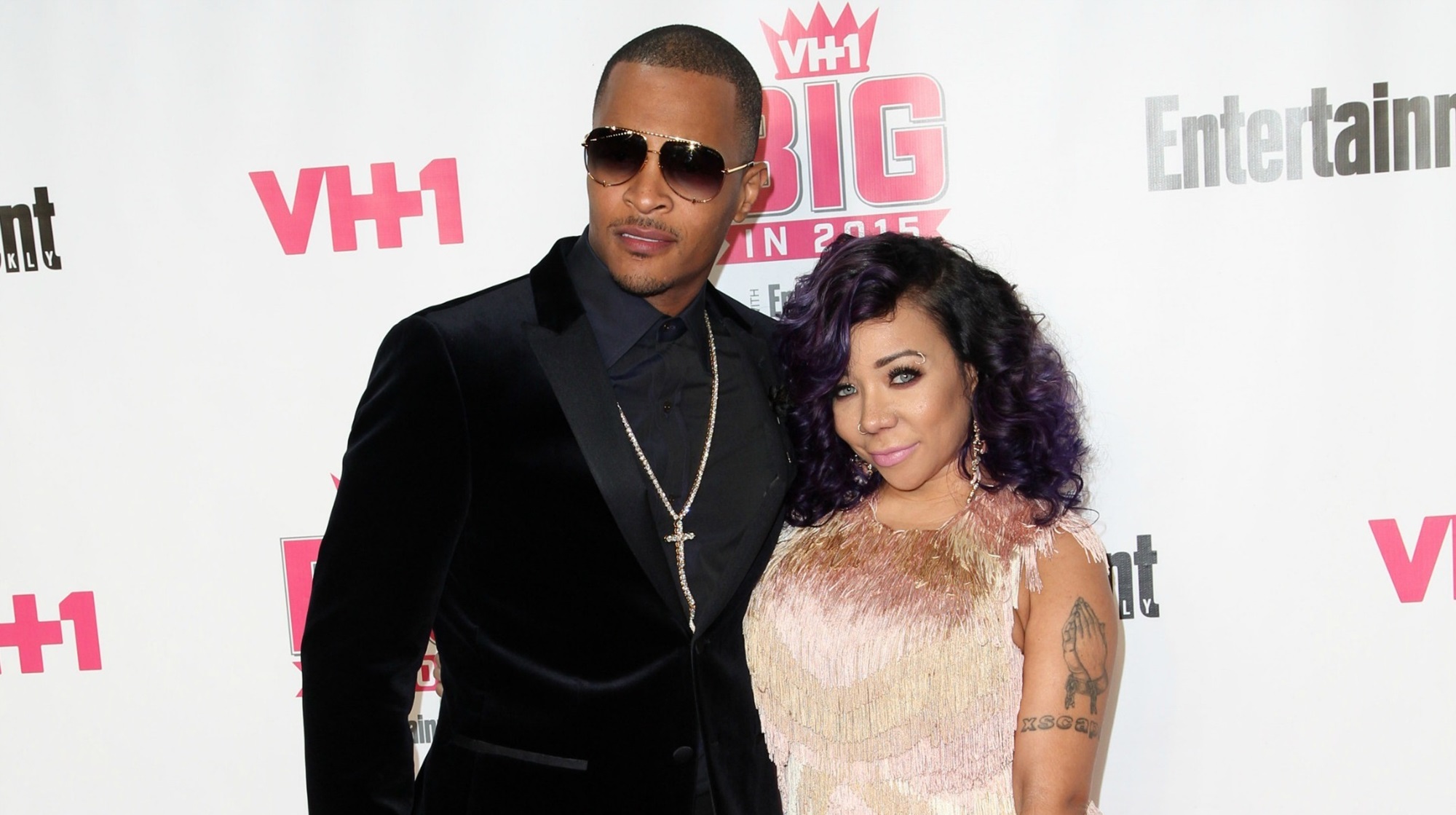 Despite all the controversy surrounding him recently, it does not look like rapper T.I. is all too affected by his situation, and he has been going strong with his public appearances with or without the approval of his fans.

Just recently, the rapper was spotted with his wife, Tiny Harris, partying in Mexico, and he seemed quite careless about his life and situation in general.

Many of the rapper’s fans have noted that he does not seem to have any intention to let the recent discussions get to him, even though he has drawn some criticism for that.

T.I. had to face some backlash after he admitted that he liked to accompany his daughter Deyjah Harris on her trips to the gynecologist to make sure she is still a virgin.

According to the rapper, he found it very important to confirm that his girl was still a virgin, even though she was already 18 and is on her own in college.

And this has been a regular thing in their family for quite some time already.

T.I. has not offered any further explanation for the shocking revelations, leading some to believe that he might have been joking all along.

Indeed, his statements did come with a few suspicious details, which prompted some of his fans to think that it was all a clever ruse.

In the end, it would not be too unordinary for T.I. to do something like that, as he has been known for messing with his audience for quite some time now.

On the other hand, this is more serious than the typical jokes that the public has heard from him in the past.

One person said this to Deyjah: “Look how gorgeous you are. These women hate you to represent purity. Don’t listen to them, please. You have known your father all your life. These are some scrubs on Instagram. ❤️”

Another supporter wrote: “You seem like you’re going to let the same thing happen to Heiress SMH you were raised better than that.”

This backer replied: “Nothing at all her dad went to the doctor with her to make sure she was not having sex and people were acting like is the end of the world because he cares and everybody that’s acting like that probably didn’t have a daddy probably was Teenage parents Without education’s and without the kid’s dad to help them.”

This fan shared: “Some people are commenting “mind your own business” lol When you tell the whole, would your business people can give their opinions all day every day.”

Deyjah’s profile has grown from all of this. 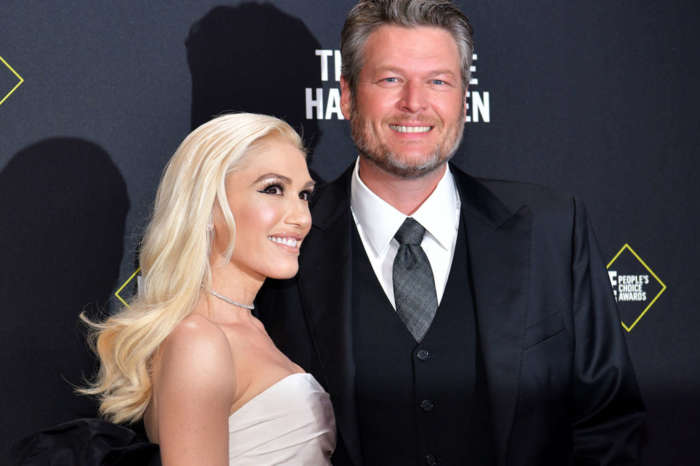 Blake Shelton Raves About ‘The Hottest Girlfriend On Earth’ Gwen Stefani And Showers Her With Kisses In A Cute Clip!

I give TI the most respect because that to me shows that he’s a loving father who really cares for his daughter I don’t think it was the world’s business however it’s out now I wish I had a dad who paid attention to me when I was growing up it’s not just the mom’s responsibility it’s the father’s as well. Continue being a great dad TIP ✌