T.I. Spends Quality Time In His Happy Place With Some Of His Kids And Pals And Zonnique Pullins Criticizes Him For This Reason 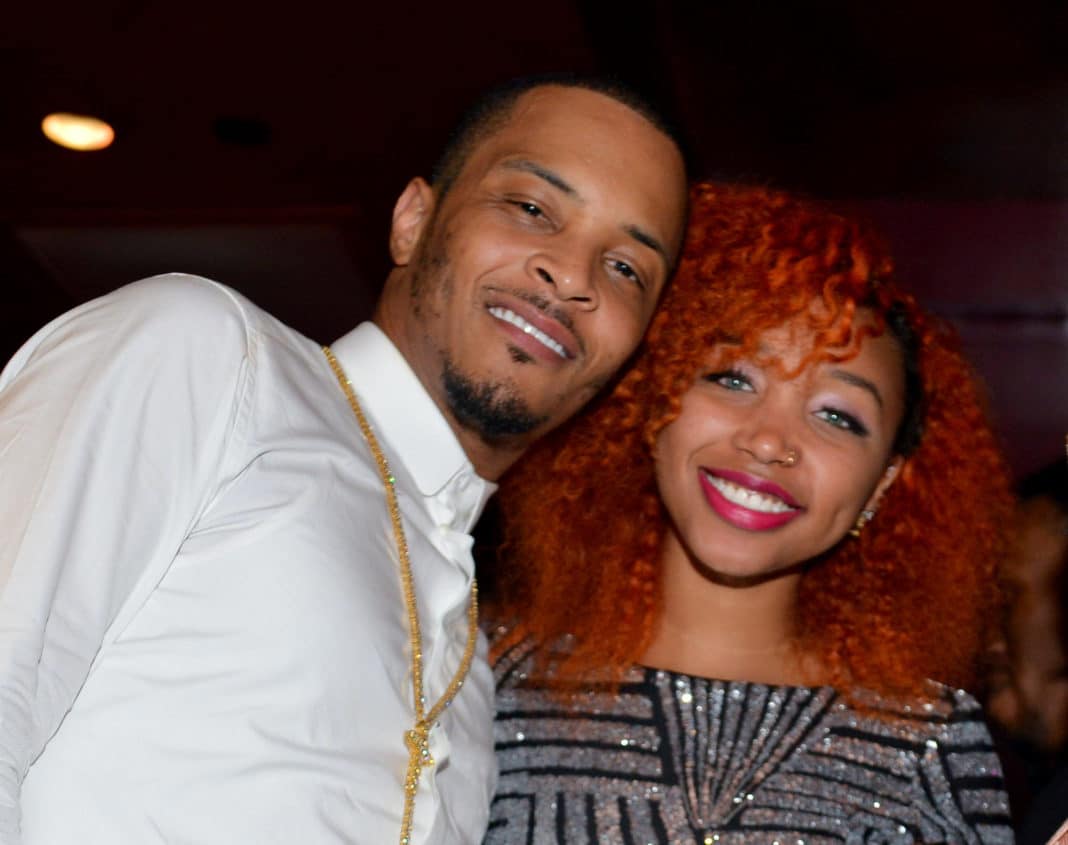 T.I. shared a photo on his social media account in which you can see him spending some quality time with pals and some of his kids. Check out the pic below and see Zonnique Pullins’ comment.

‘In My happy place with a few of my favorite people…. #Priceless,’ Tip captioned his post.

Zonnique hopped in the comments where she wrote this: ‘didn’t get an invite…oh ok🗣’

In My happy place with a few of my favorite people…. #Priceless

A person responded to Zonnique: ‘guys only today the Ladies get spoiled tomorrow’ and another commenter said: ‘you better invite Nique Nique next time… she wanna hang with the fellas.’

Someone else wrote: ‘@zonniquejailee guys night out tonight..like you and the Queen of da South @majorgirl 👍girls day out.’

A follower told Tip: ‘I think this is the first time I’ve seen you laughing bro.’

Someone else wrote this: ‘@troubleman31 Always been a die-hard fan, but what u did for Mike Vic was cool as hell.. You a real stand up guy! U don’t just talk the talk u walk it. I can appreciate that. Shouts out big homie!’

Another backer said this in the comments section: ‘Whatever the joke was, only T.I got it lol. Beautiful picture.’

One of Tip’s fans had a suggestion for the rapper: ‘You should do an ep with the whole Harris bunch, y’all all so talented.’

Tip found himself in hot water after posting a teaser clip for one of the episodes of his ExpediTIously podcast.

He addressed a lot of exciting subjects on his latest podcast that featured Fabolous. They talked about success, lessons learned along the way, and more.

But, people were angry that Tip invited him due to the abuse between Fabolous and his GF, Emily.

This scandal between the two took place back in 2019 and shocked the music industry.

Last year, it’s been reported that Fab completed a violence prevention workshop for a couple of months, and the charges against him were dropped after that. 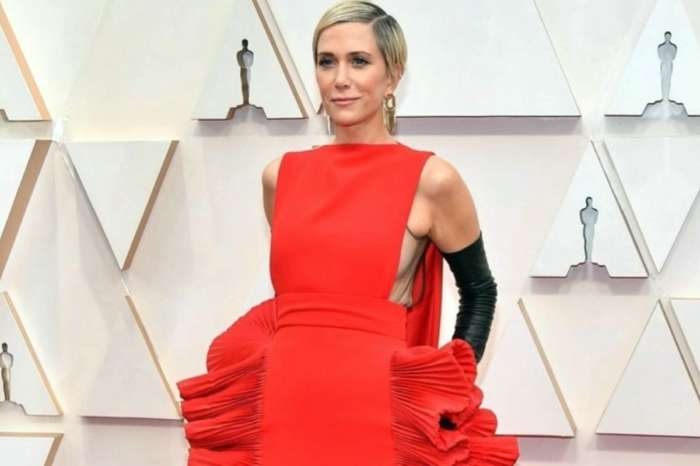