T.I. Sits Down With His Nieces To Discuss The Dating Pool In Atlanta 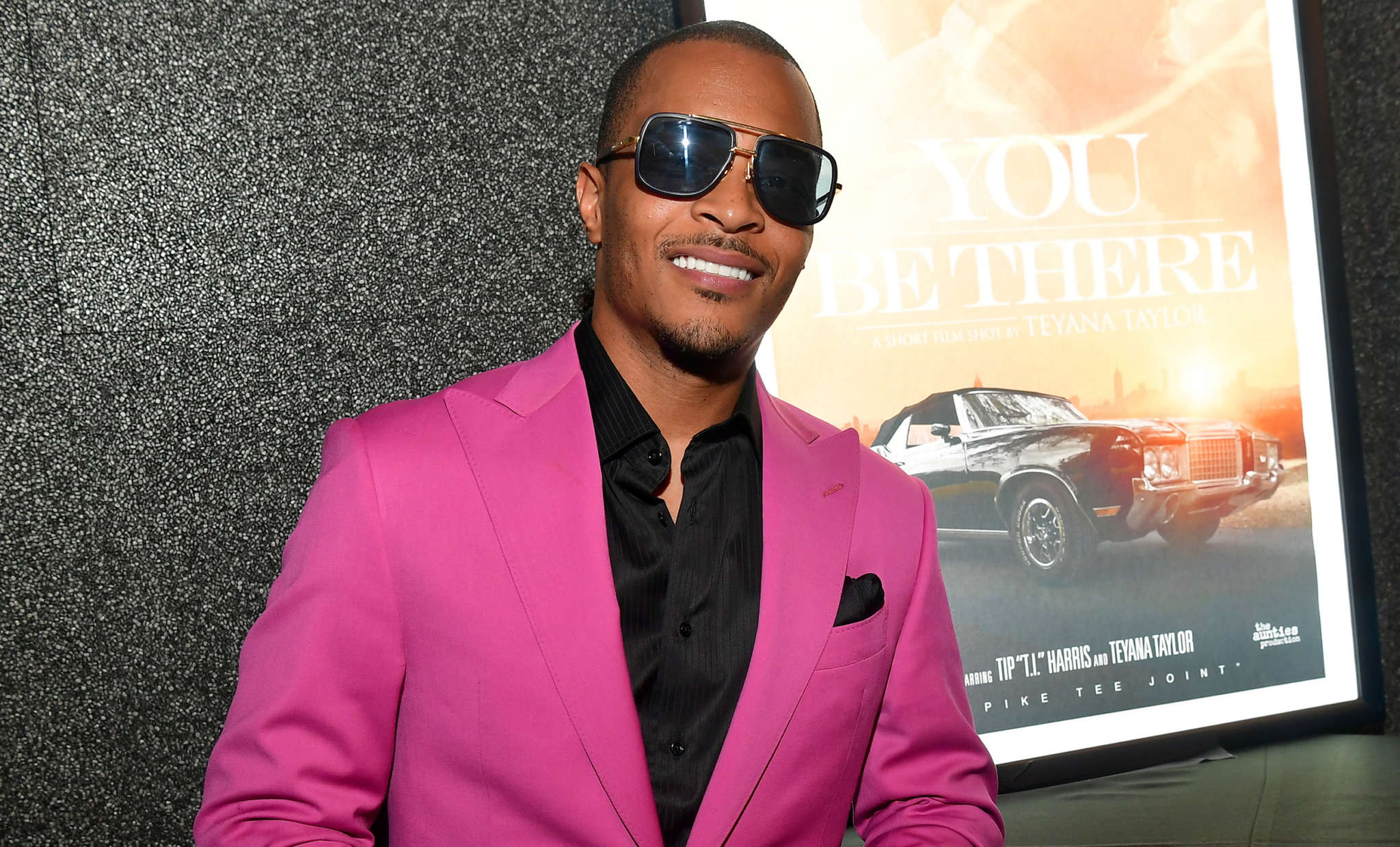 T.I. is sitting down with his nieces to discuss the dating pool in Atlanta on his podcast ExpediTIously. Check out the discussion in the video below.

‘Me @karlousm & @pk_atl sit down wit my nieces @kamayadaplug & @monaimonique to discuss the dating pool in Atlanta. OUT NOW on #ExpediTIously @podcastone @applepodcasts,’ Tip captioned his post.

Me @karlousm & @pk_atl sit down wit my nieces @kamayadaplug & @monaimonique to discuss the dating pool in Atlanta. OUT NOW on #ExpediTIously @podcastone @applepodcasts

Someone posted this: ‘Why aren’t artists speaking on a positive message on what they go through at home. the ones that are valuable role models. I’m sick of it all the negativity some of my favorite artists don’t put out good music for me to listen to and it’s a problem cuz if I feel that it’s not good music than somebody with no knowledge would think it’s good music I’m just thinking about the future we’re blaming everything on other people but where is the knowledge coming from real recognize real and I won’t be fake.’

The same commenter above continued and said: ‘We lost a couple of good people that were speaking on what they were doing and everybody thought the song was fire but the artist was telling you what the f*** is killing them and when they did pass away people were like oh we lost a legend like they were clueless on the lyrics the person was saying….. like they was saying it in the lyrics and we lost a legend how how how are they a legend when they died from what they were saying on their music.’

Another follower said: ‘Is there a way we can watch this episode or is it only available in audio?’ and someone else posted: ‘Awesome Man And I am Very Proud Of The Way U Handle Things And Take Care Of The Family.’

For Christmas, Tip played Santa Claus for the less fortunate all night long, according to his wife, Tiny Harris and fans appreciated this. 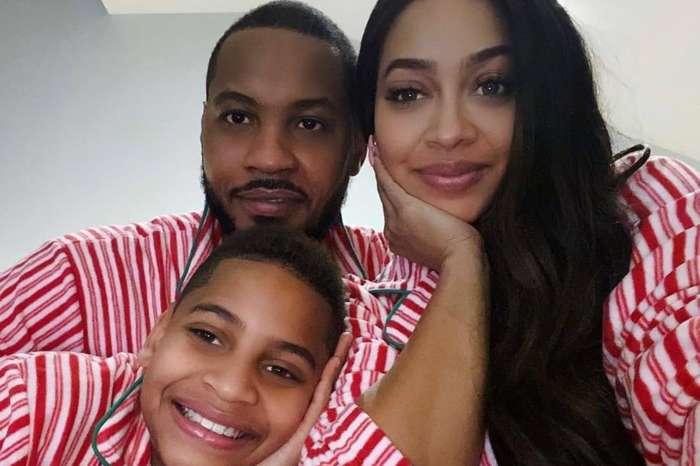