T.I. Shares The ‘Secret’ Of His Long Relationship With Wife Tiny Harris And Reveals If They’d Ever Make Music Together! 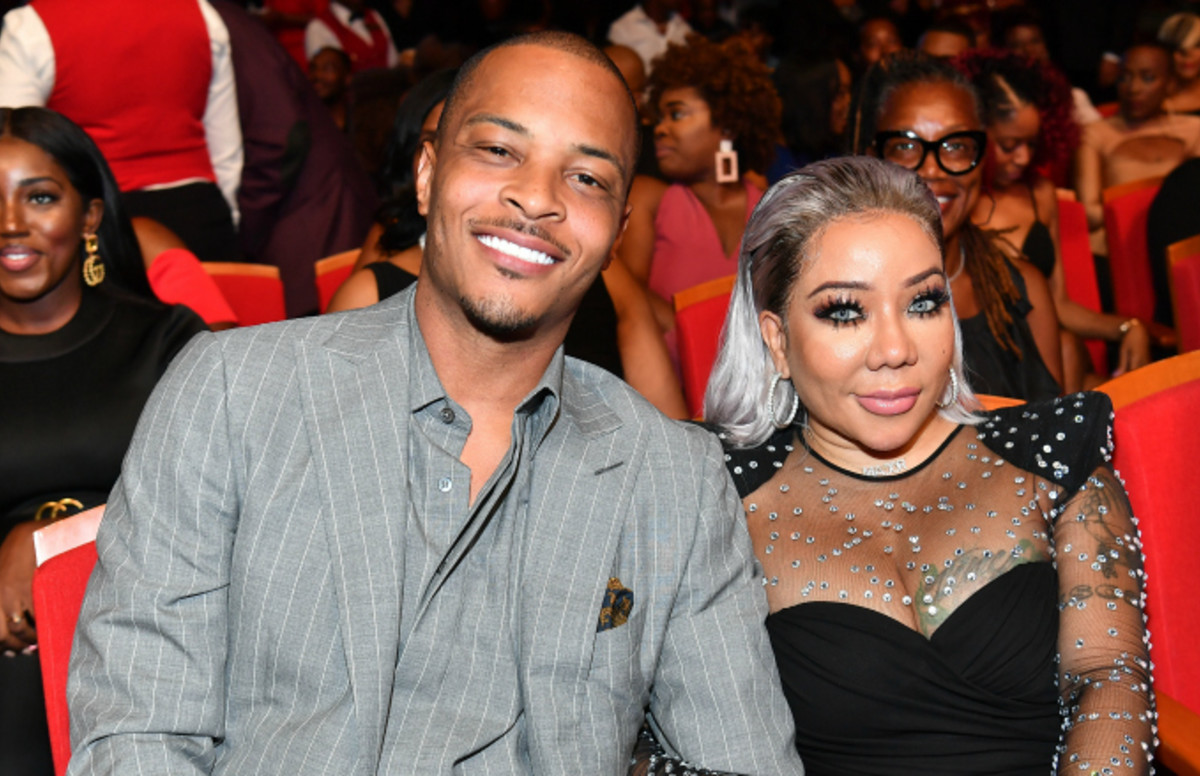 Regardless of what they have been through during their longtime relationship, it looks like T.I. and Tiny Harris are going to stay together until the end. That being said, the rapper shared their secret with the world and also raved about her and their kids.

While chatting with Tamron Hall on her talk show earlier today, T.I. mentioned that in their nearly two decades long relationship, they have never been apart!

Even during their brief split, the two were still in each other’s lives.

Tamron asked: ‘So, are you together?’ only for the rapper and actor to answer that they ‘were never apart.’

T.I. then gushed over his wife and family, telling Tamron that: ‘I love my wife and my family and I think that goes without any saying. A lot of people just put a lot of aggregation on things. My life’s your entertainment and I understand that, but I am going to stop it when I think it is time.’

As for whether or not the two of them would ever make music together, the man was not against that idea saying: ‘I don’t know, we could.’ 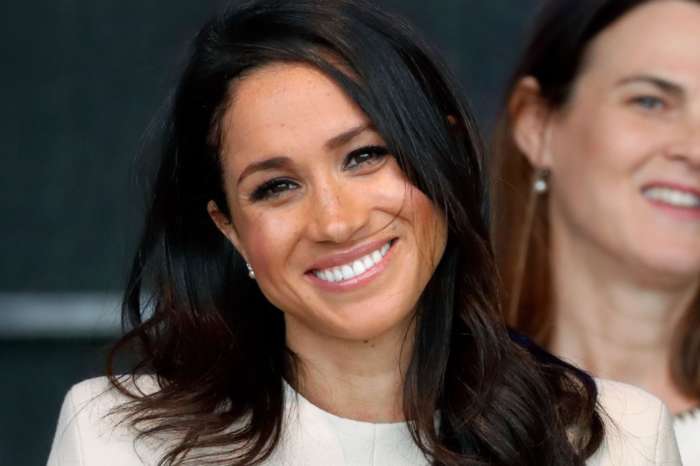