T.I. Shares Precious Advice For All The Parents Out There 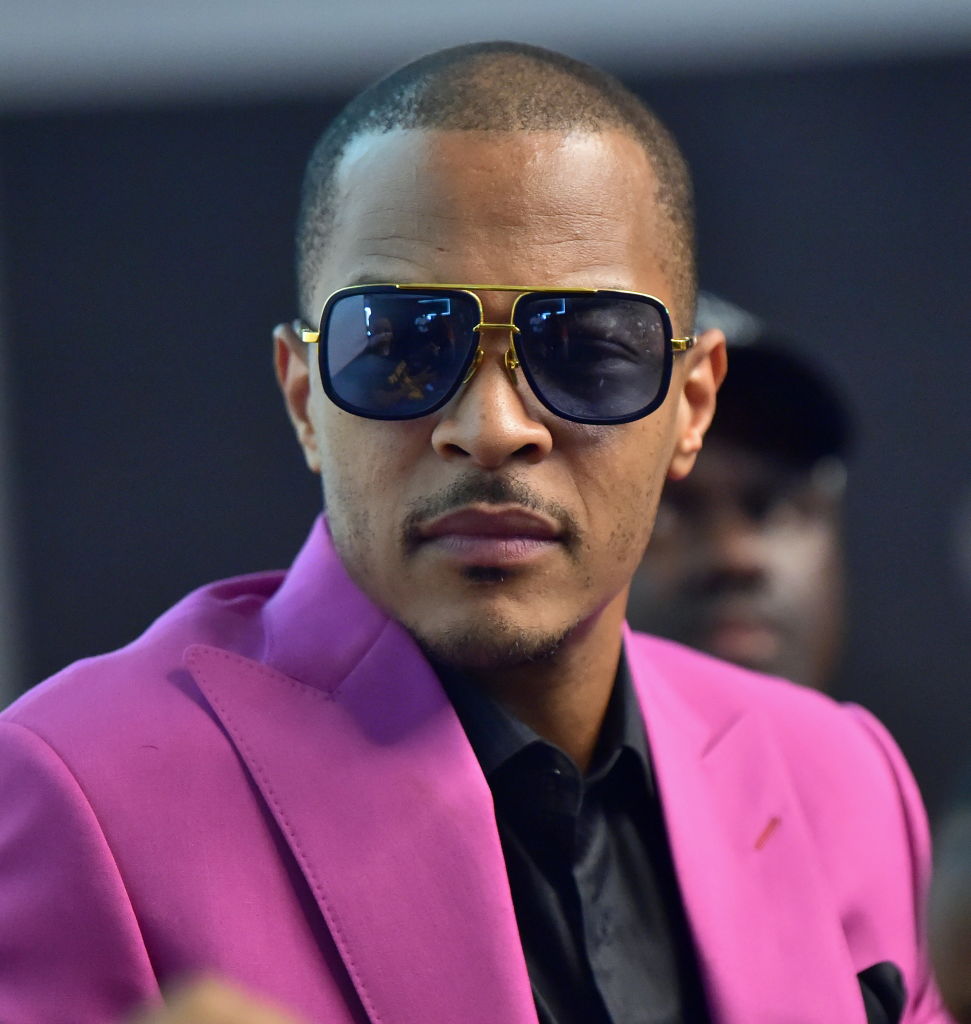 T.I. has an important message for all the parents out there. He’s telling people that they should always listen to their kids.

People mostly agreed with what he had to say.

A fan wrote: ‘The relationship with my parents is amazing and I think its mostly because of this. Because they listened and paid so close attention to me, they knew things about me before I did. Love this!❤️’

Someone else said: ‘Because the small stuff was always big stuff to them 💯’

A follower posted: ‘That’s Facts! I used to tell my mom Deuce everything never held a secret from her my mother my #EnergyKit that’s how I’m raising my boys tell me everything cause I can help them before the streets try to destroy.’

One other Instagrammer also agreed and said: ‘All facts, I try to raise my children in the way that I felt neglected in some areas as a child. Trying to be a better parent than the parent b4 me. No parent is perfect it’s a learning process. Generationally it’ll get better.’

Someone else posted: ‘Yesssssss….i love that my 16 yr old can talk to me. But whewwww i gotta be ready sometimes!’

Other than this, just the other day, Tip posted a video featuring himself and Nipsey Hussle on his social media account. The rappers are talking about music and Tip praises Nip’s album.

The late rapper told Tip that he appreciates the love coming from him.

The whole episode can be seen on Netflix as Tip makes sure to tell his fans. 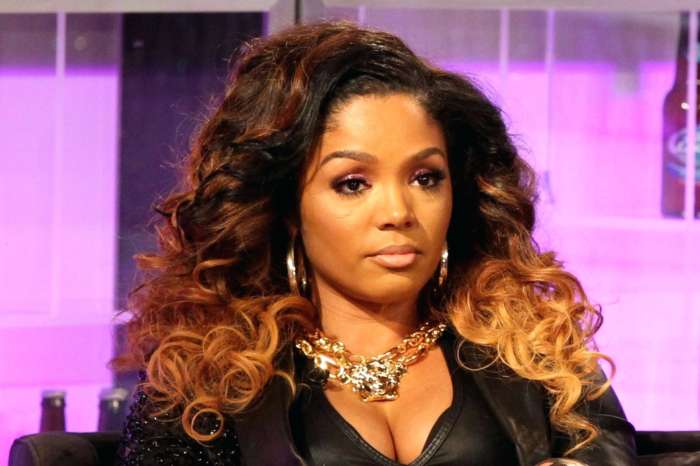