T.I. Shares His Opinion On Amber Guyger And Botham Jean Trial As The Matter Takes Another Twist With The Murder Of Joshua Brown 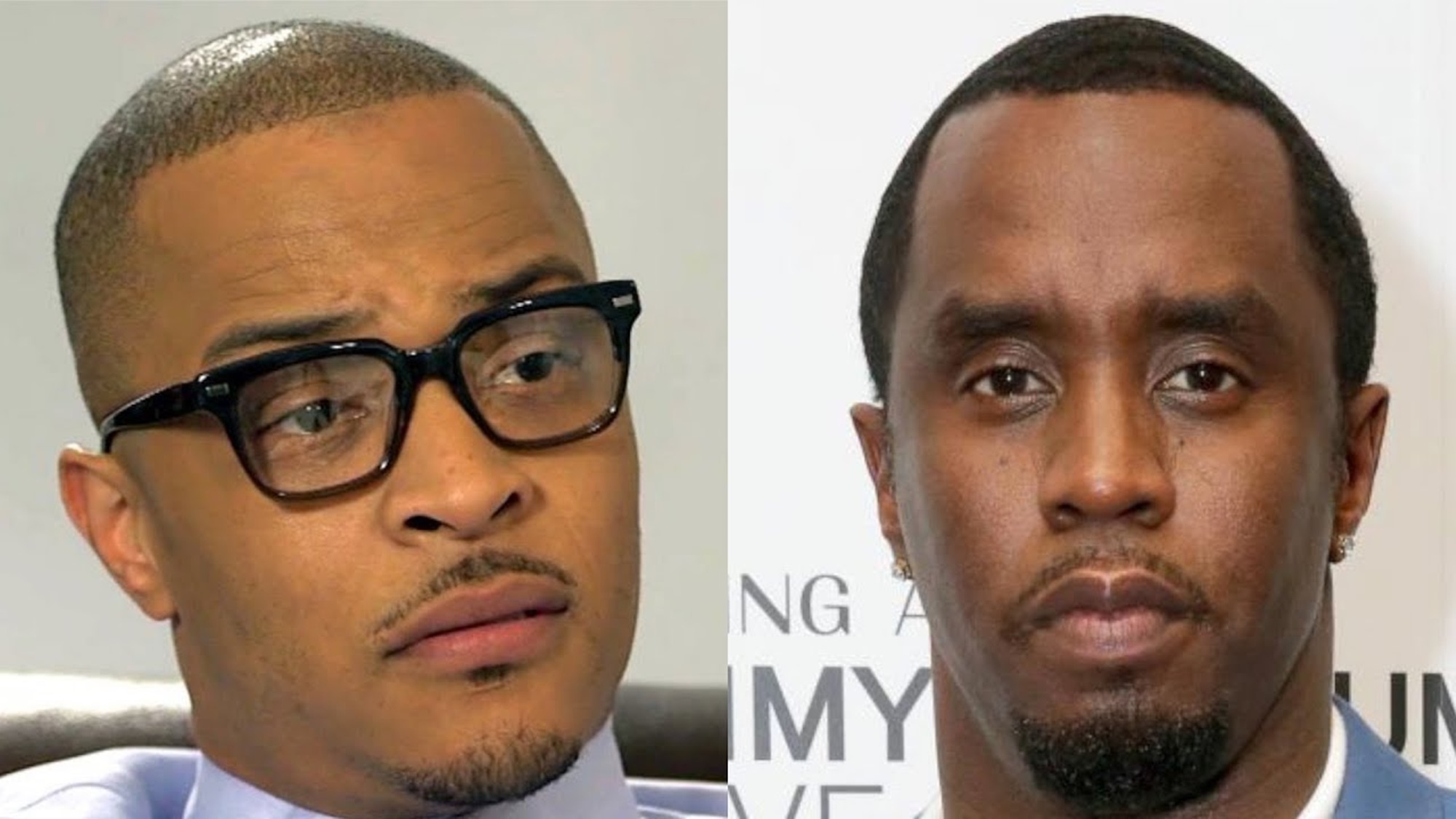 Amber Guyger was handed down her sentence last week, and the case took another bizarre turn with the murder of Joshua Brown, the next-door neighbor of Botham Jean.

Guyger, a former Dallas police officer, who was found guilty for killing her neighbor, Jean, will spend at least five or ten years in prison, (many believe she will get an early release).

However, some seem to believe that the former police officer’s sentence was too light for what she had done, and recently, observers have seen different celebrities joining the discussion with similar sentiments.

Among those are T.I., Meek Mill, and Diddy. The three have voiced concerns that Guyger may have gotten off too lightly, and there were some implications that she got off easy due to her previous occupation as a police officer.

The three are far from the only ones to express such sentiments in public recently, and there has been growing discontent with the sentence that was given to the killer.

This is an emotional moment in court where Joshua Brown talks about what he knew about Botham Jean. He breaks down and court has to go into recess. He was deeply effected by this murder. But by testifying that he could hear Botham singing in his apartment he undermines a key element of the defense. Amber claimed she shouted commands to Botham before shooting him. She didn’t. No one heard that. No neighbors. No passerby’s. Not Joshua as he walked down the corridor. No one. I just learned from the medical examiner that Joshua was shot in his mouth and his chest. He was ambushed at his apartment complex as he got out of his car and shot at close range. His mother asked that I do whatever it takes to get to the bottom of his murder. She suspects foul play and it is difficult to rule it out. He had no known enemies. He worked for a living. He was not in the streets. We need answers. Immediately.

Additional controversy arose when the judge on the case was seen hugging the convicted killer and handing her a Bible.

Many saw that as an inappropriate act for someone in the judge’s position, and there were even suggestions of possible collusion behind the scenes — although, in the end, those remained just rumors and nothing more.

The murder of Jean has generated a lot of discussion on the Internet, and many people have chimed in with their own opinions on the situation.

It does not look like Guyger is enjoying a lot of support right now, with many people calling for more justice for the innocent deceased man.

One person had this reaction: “I don’t think we will ever be treated fair!!”

Another commenter stated: “Police dogs are considered police officers if you haven’t noticed the dogs have badges, so he killed a cop; that’s why he got that time not ever thing is about race.”

A third follower explained: “You know the thing is, she had worked as a 12-hour shift for a police department and went home to a bunch of apartments that all look the same. This is an incredible example of why our culture needs to change. Police need to know how important their job is, and not be overworked; when you’re overworked, you make critical mistakes.”

A fourth voice added: “No offense… because I stand behind my black folks 100%, so none of y’all better come at me because she was WRONG for her actions, but literally read the case.. focus on every little detail her actions really weren’t intentional, not EVERY case needs the race card, and black card pulled. Look at her. She almost died when the verdict chose to give her ten years in life, and regardless she’s going to suffer during those years, and additionally, when she gets out, her life is ruined! That’s why the victim’s brother hugged her after; she’s already suffering.. she was suffering before the sentencing, so the damage for her is done, she probably will never live a happy, normal life again. Inside or Outside.”

The trial has had a lot of social implications. 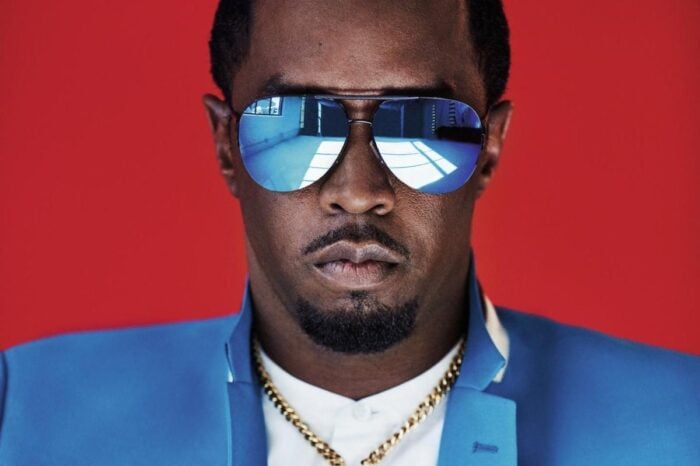 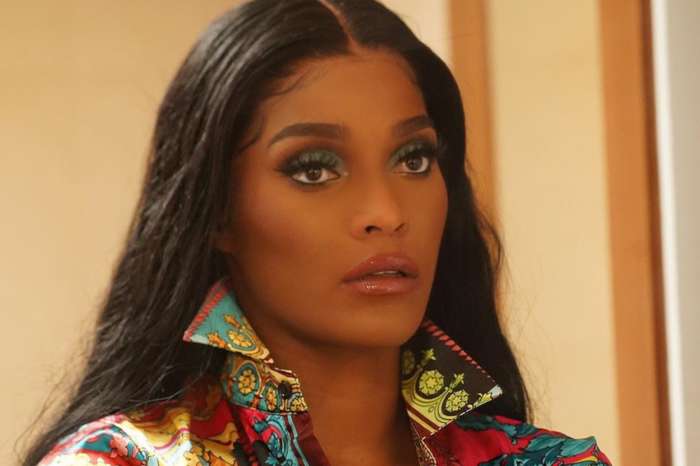