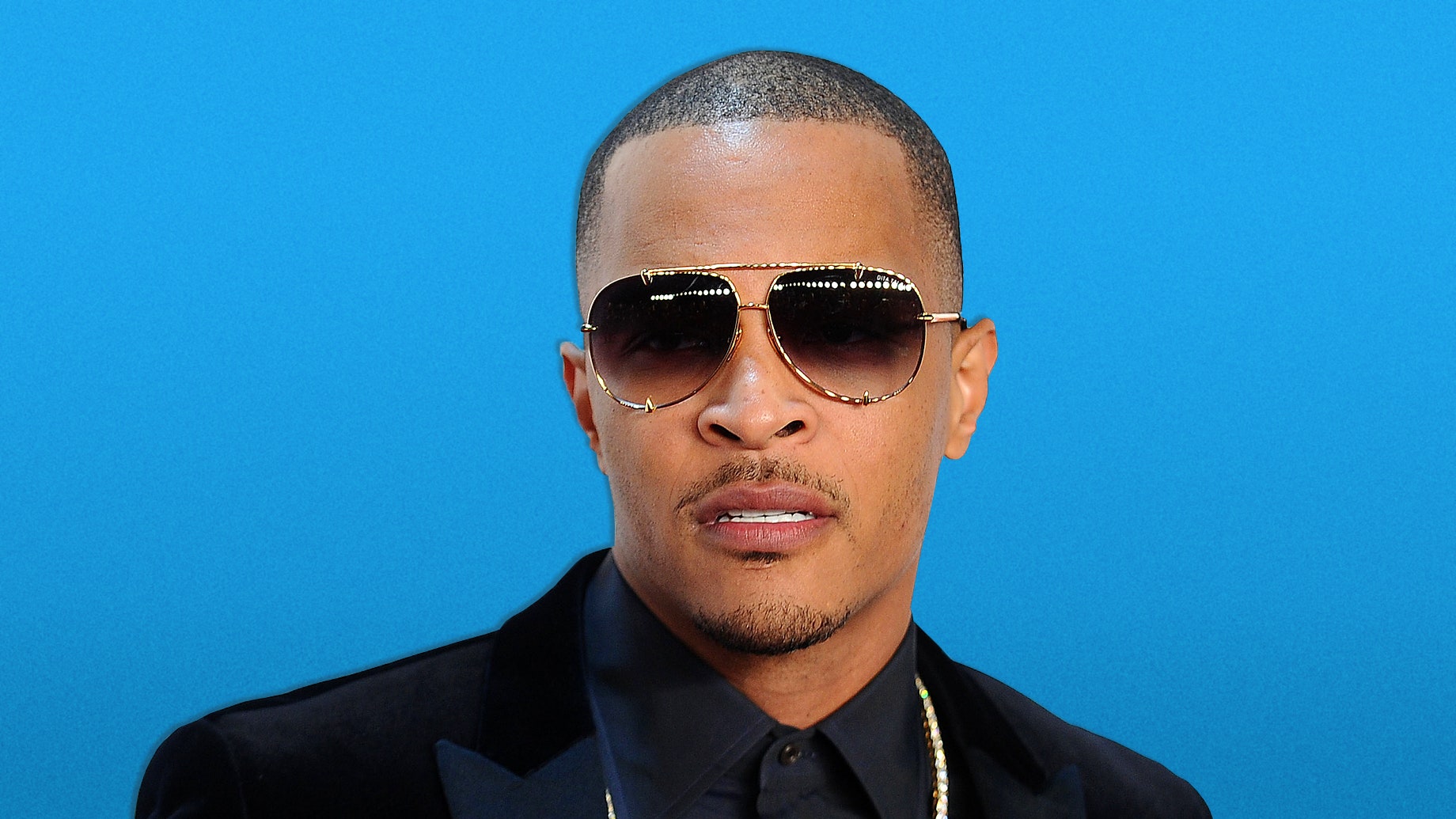 T.I. shared a video about the debate that took place recently between Joe Biden and President Donald Trump. Check out the interesting clip that he posted on his social media account.

As expected, people shaded Trump in the comments like there’s no tomorrow.

Someone said: ‘Soooo basically we’re a laughing stock at this point,’ and a follower posted this message: ‘This is what happens when you elect a reality show star to lead the country. We have become a joke on the world stage. VOTE!!’

One commenter wrote: ‘Everyone else in the world sees America problem but America.’

Someone else said: ‘Dude made America the laughing stock of the world, and I doubt if anybody will ever admire the position of President of the United States or even take it seriously again smh sad man.’

One other follower posted this message: ‘I’m almost embarrassed to be American at this point smh… these clowns in the office call themselves representing “the people” 🙄’

Another commenter said: ‘When you wake up and realize the USA is a joke to every single country on the planet!!’

One of Tip’s fans said: ‘I’m still confused why ppl still voting for trump wasnt it just his fault all dose ppl died from covid bc he didn’t warn ppl?’

Somoene else posted this: ‘America is the joke of the entire world. Congratulations, white people. You’re the reason for this.’

An Instagrammer wrote: ‘Who GiVes Af…when did we start caring what the rest of the world thinks.❓🤔’

Someone else posted this message: ‘The whole world 🌎 is laughing at how Donald Trump has weakened the strongest country in the land. It is only going to get worst, my people & yes for you to my Black people who love trump, he doesn’t give a damn about you.’

In other news,  T.I. was criticized by a lot of fans after posting a certain photo on his social media account.

As you know by now, he recently celebrated his birthday, and it seems that he went on a short vacay with Tiny Harris and their pals.

Kendall Jenner Shows Off Her Beach Body In Two Piece Bathing Suit — Check Out The Photos!