T.I. Says He Was Only ‘Joking’ About Monitoring Daughter Deyjah’s Virginity … Sort Of! 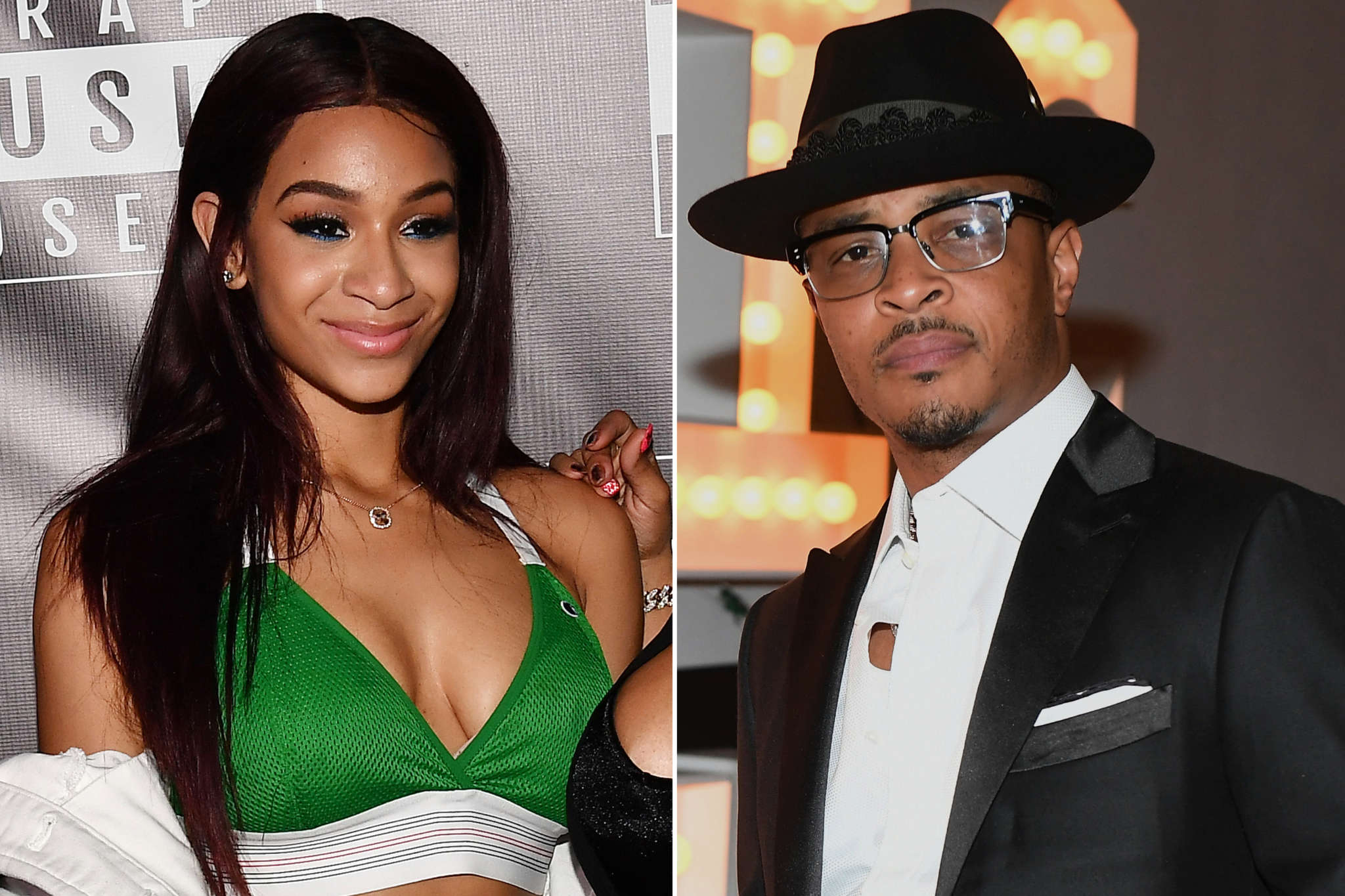 The rapper and actor has been in some serious hot water over his admittance that he goes with his oldest daughter, 18 year old Deyjah Harris to the gynecologist to check her virginity ever year! However, while on Jada Pinkett Smith‘s Red Table Talk, T.I. claimed that he was only joking about it – more or less.

TIP explained to the host that people have been pushing a ‘false narrative,’ taking what he said totally out of context.

In case you haven’t heard about ‘HymenGate,’ T.I. was on the Ladies Like Us podcast when he told that he goes to the gyno with his teen daughter every single year just to make sure himself that her hymen is still intact.

Now, he claims that ‘It was a conversation I was having in a very joking matter. I began to embellish and exaggerate, and I think people took it too literally. I never said that I was in any exam room. Never said that it was being done in present day as an 18-year-old. Never said [Deyjah’s] mother (Ms. Niko) was not present. She was there every time. All these things… it’s a false narrative.’

That is pretty different from what he originally said on the podcast: ‘Not only have we had that conversation. We also have yearly trips to the gynecologist to check her hymen. I go with her, yes. So we would go and sit down and the doctor comes in and is like, ‘You know, I have to, in order to share information’ — I am like, ‘Deyjah, they want you to sign this thing so we can share information. Is there anything that you wouldn’t want me to know? See, Doc? Ain’t no problem.’’

The rapper definitely made it sound like he still does that in the present but his wife, Tiny Harris went on to tell Jada that he hasn’t been with Deyjah to the gynecologist since she was 15 or 16. 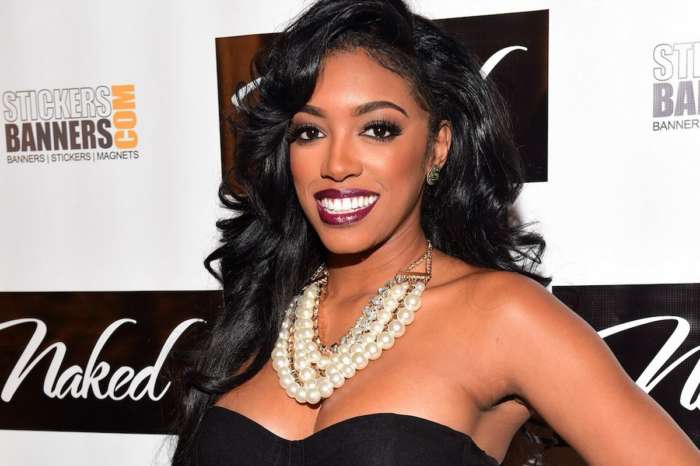