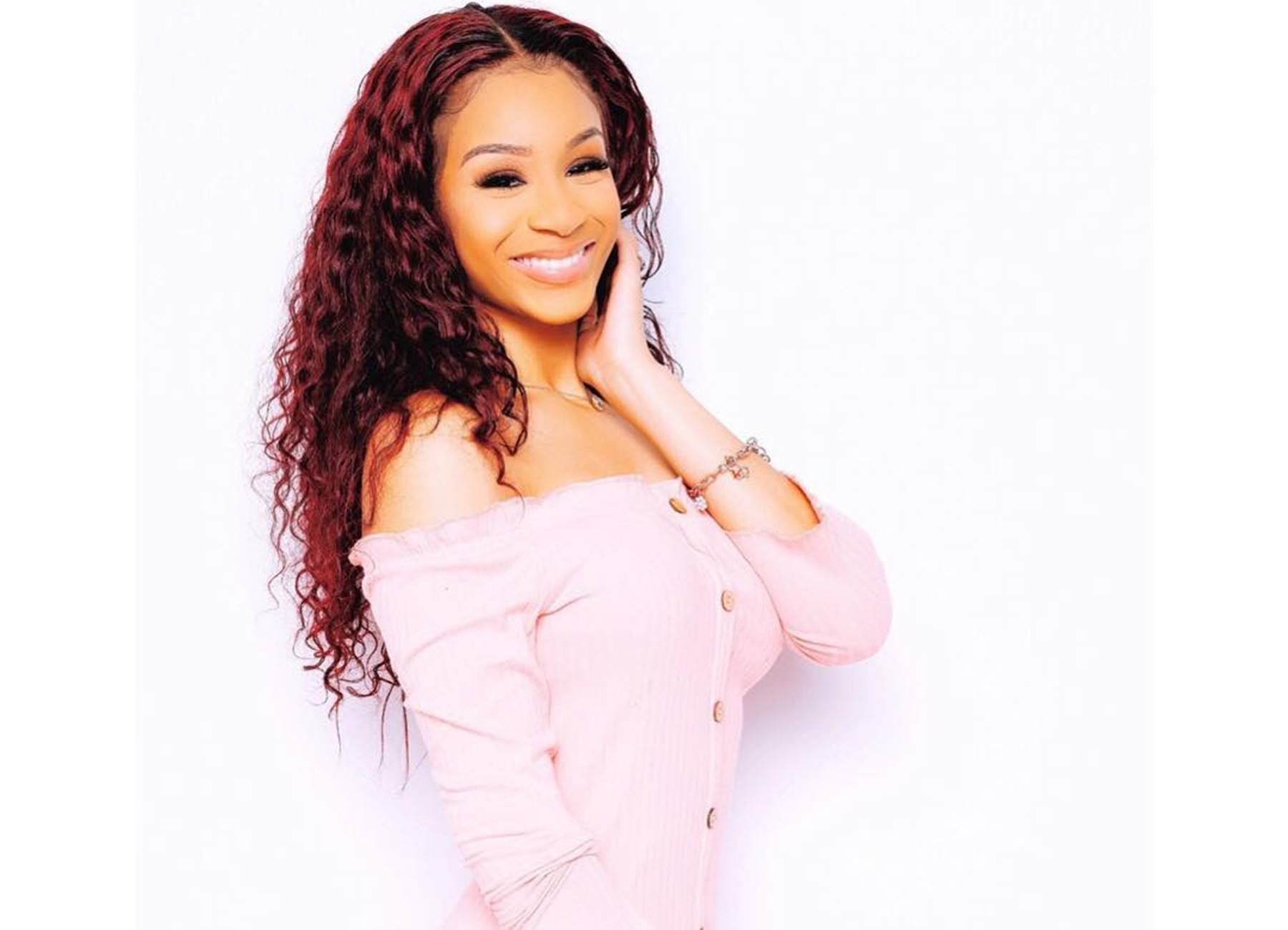 The almost 18-year-old daughter of T.I. is not too happy about the attention she has been receiving from much older men, especially now that she is about to be legal. Deyjah Harris took to her IG stories to slam those ‘grown a** men,’ arguing that even at 18, she will still a teenager.

Deyjah wrote: ‘I just wanna quickly say that just because I am turning 18 in June… that does not mean 1. That y’all will even get the chance. More importantly, that still don’t make it right for you grown *ss men to try and get at me .. eighteen. I will still be A TEENAGER!!!! If you are not ok with someone your age tryna get with your daughter, sister, niece, etc. then do not think it’s ok with me. That is it and that is all.’

It is clear that the teen is already a strong, independent woman who knows what she wants and what she wants is for all these men to stop trying to shoot their shot with her since the advances are unwanted and even inappropriate as far as she’s concerned!

Deyjah just wants to live her childhood in peace as much as she can and it is unfortunate that she even has to explain to adult men that waiting around for her to finally be legal is creepy to say the least.

As you may know, Deyjah is the daughter of T.I. with Ms. Niko.

She will be 18 on June 17 and people probably know her mostly from her dad and step mom’s reality TV show titled: ‘T.I. and Tiny: The Family Hustle.’

But that’s not all! The gorgeous girl has 1.3 million followers on Instagram as well so it looks like she is ready to make a name for herself! 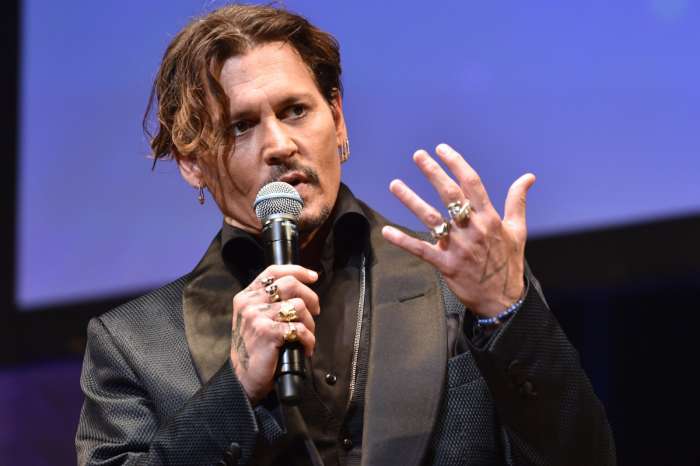 And yet she continues to dress like a grown ***. Do better… I’m not saying cover up, but show less body? A? Y’all all dress the same, at your age I didn’t even wear makeup! Never less” whoo look at me I’m naked ” clothes.