T.I.’s Latest Clip Has Fans Saying That His And Tiny Harris’ Show Is Their Favorite: ‘I’m Tired Of Wig Pulling And Women Disrespecting Each Other’ 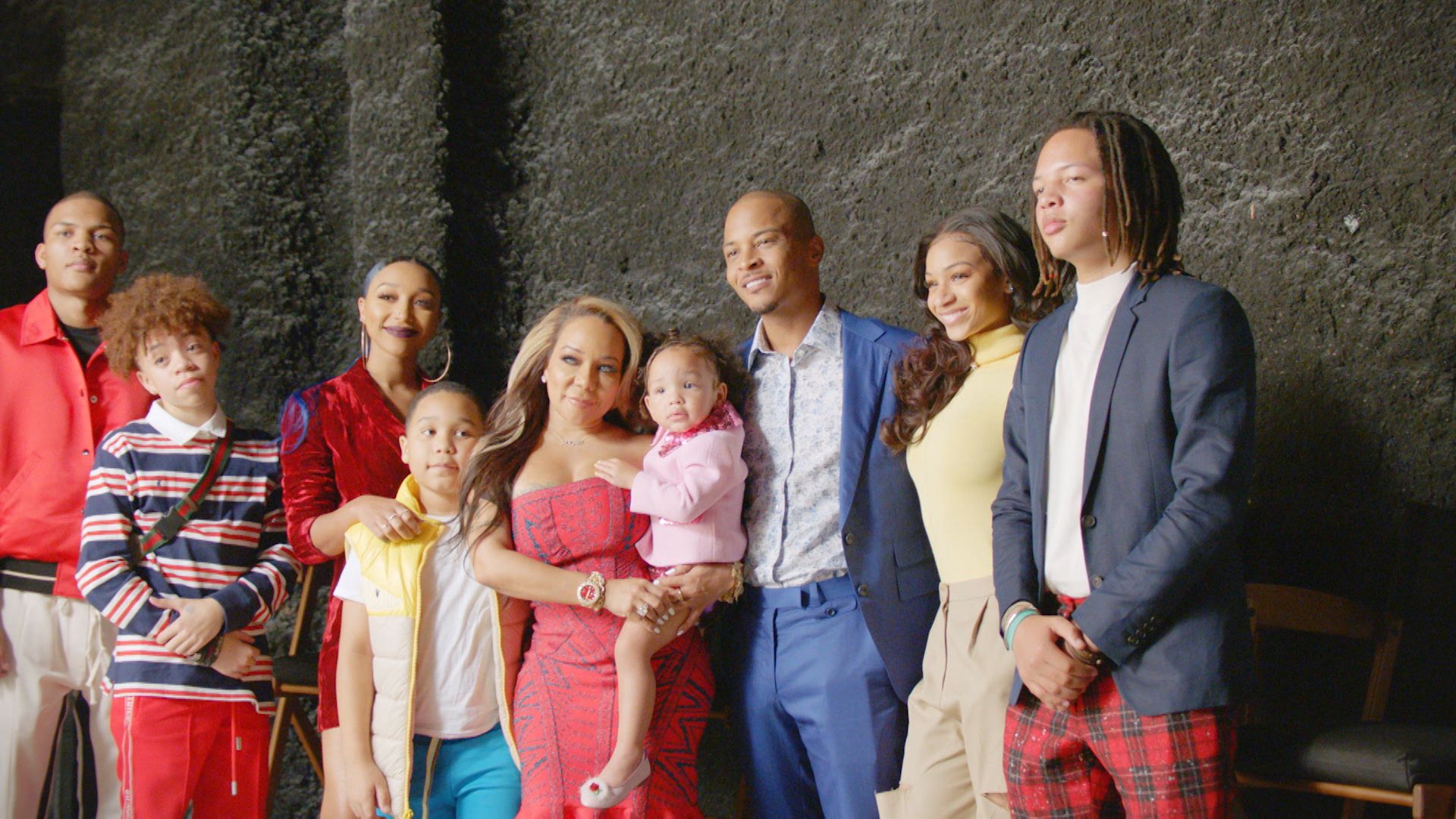 T.I. shared a video from T.I. & Tiny: Friends & Family Hustle and fans were here for it. In the caption, Tip said that this is how you raise some moguls and fans simply adore his jokes.

Someone said ‘Haha this a joke you act like you are warren buffet.’

More fans have addressed King and said that this kid is definitely Tip’s wilder side.

A fan wrote ‘That kid needs to stay in school .. music can come later on in life but education first 🤦🏽‍♂️’

Another commenter said that this is the show that they like and they’re sick on other TV shows filled with drama and women disrespecting one another. Well, this person might be referring at RHOA: ‘This show is so refreshing. I’m tired of wig pulling and black women disrespecting each other!’

Someone else wrote ‘Make sure that kid reads something. He can’t spend the rest of his life with a bunch of money and 5th-grade education.’

A follower gushed over something that Tip said and wrote, ‘I need to play that last part for my nieces cuz they are gonna have to take care of me and I surely am not cheap 😂’

In other news, T.I. told his social media followers that he went from breaking laws to changing them. He recently updated fans and followers on his latest political activities. 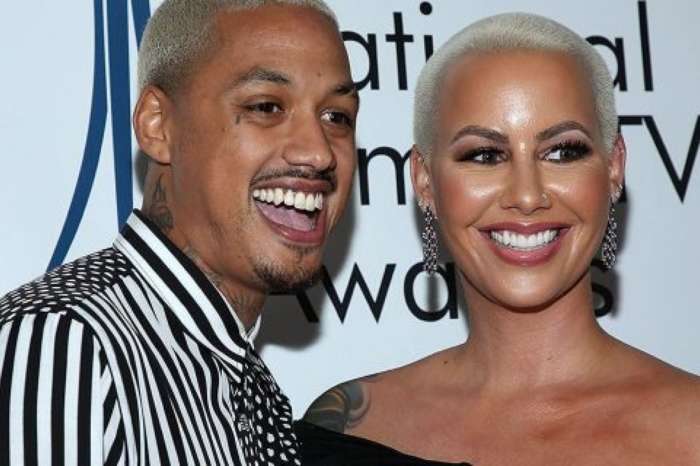