T.I.’s Fans Are In Love With His Latest Track: ‘This Tip Is Hungry!’ 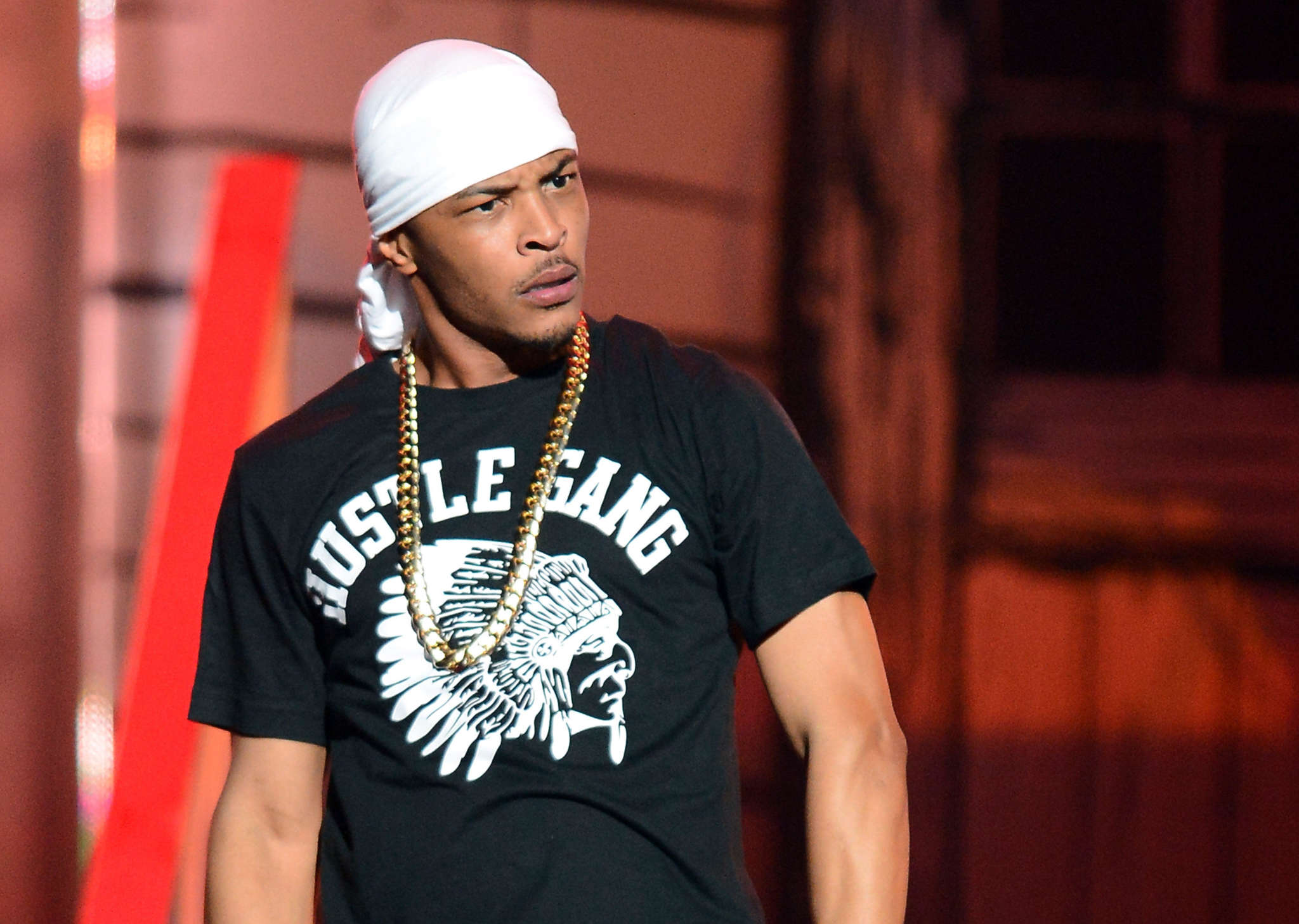 T.I. released a new video, and most of his fans say that this is the Tip that they are crazy about. Followers are praising him in the comments like there’s no tomorrow, and people are not even bringing up the Deyjah Harris-related drama anymore.

Someone said: ‘This yo best verse in a long time 🔥🔥🔥 this tip sounds hungry,’ and another follower posted this: ‘That’s a different style ok. Dope.’

One fan told Tip that he should bring DMX on his podcast: ‘@troubleman31 you need to get @dmx on your podcast, that would be epic.’

Another commenter gushed over the rapper and said: ‘I just love the way you give everybody a damn chance, man. Really appreciate that cause you don’t see, I mean see that kind of brotherly love you show. So to the king, I salute. Love the family and continue on growing stronger.’

Not too long ago, Jada Pinkett Smith invited Tip, and Tiny Harris on The Red Table Talk to try and work things out regarding his daughter and the statements he made.

The rapper shared a video from there on his social media account and also had a message for his fans and followers. 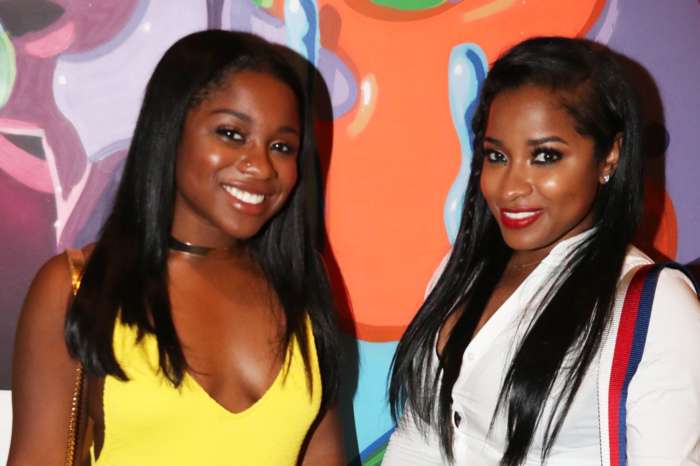 Toya Wright Floods Her Social Media Account With Pics And Footage From Her Daughter, Reginae Carter's 21st Birthday - The Party Was Lit!