T.I.’s Daughter, Heiress Harris, Appears In Cute Video To Tell The World That Her Father Should Be Named The Best Rapper From Atlanta — Tiny Harris’ Fans React 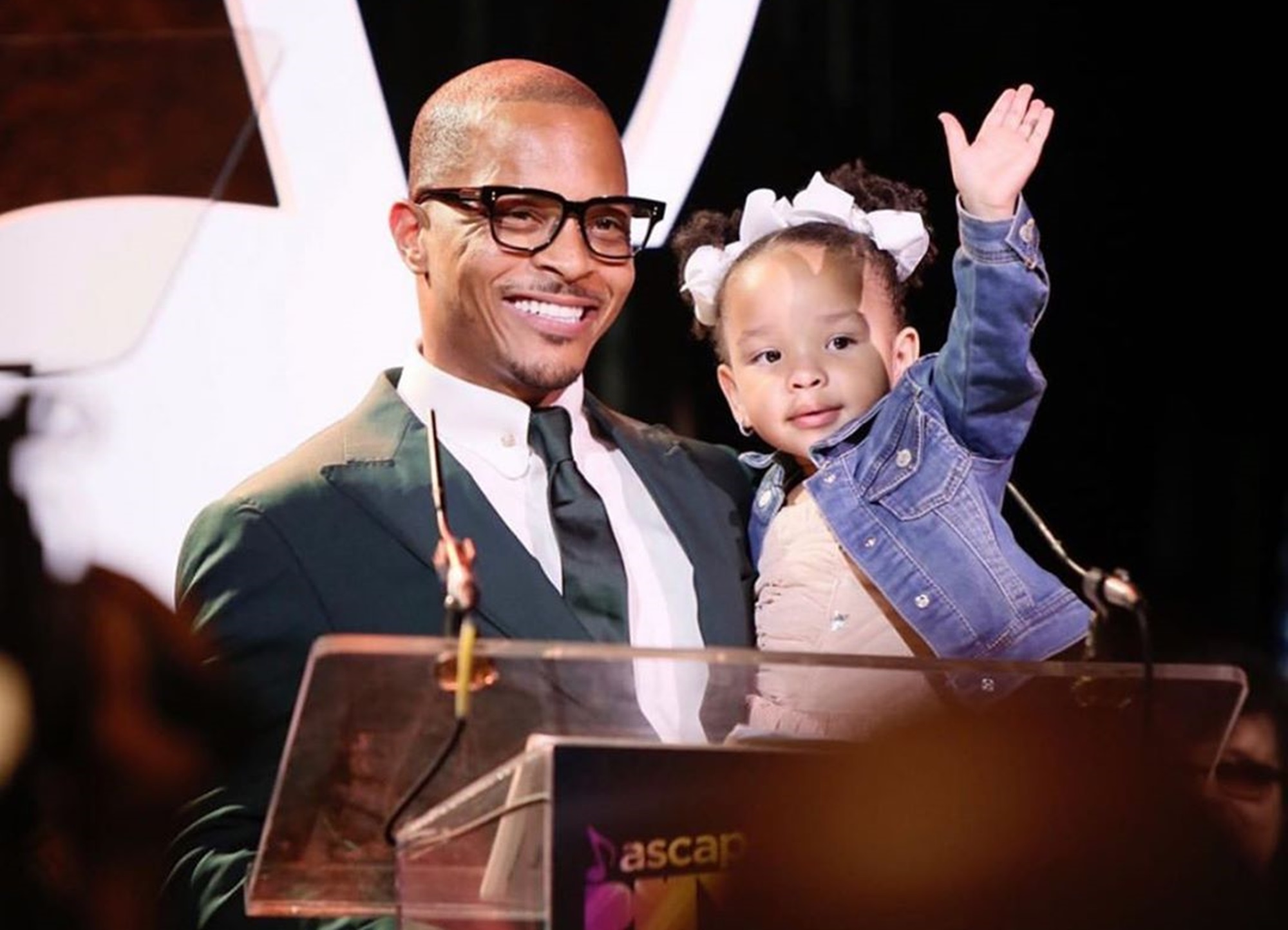 Baby Heiress Harris is helping her father, T.I., deliver a message — he is not the number 2 on the Best Rappers Of Atlanta List.

Tiny Harris’ husband shared a cute video where Heiress and her sweet voice said: “My daddy don’t care about no list.”

The list has Andree 3000 as the top MC from ATL, and T.I.P. is second, followed by Ceelo Green and Ludacris.

One person had this reaction to the video: “She’s so little & so intelligent ❤️I wish I grew up around somebody like him 💕He made her say that.😂”

Another commenter claimed: “I know he doesn’t care, but that #2 spot is well deserved 💯I guess he wanted #1… I’m confused. 🤔 Isn’t this a compliment? Heiress is adorable. 😍”

This third follower stated: “I guess he wanted #1… I’m confused. 🤔Heiress is adorable. 😍She looks exactly like Tiny.”

T.I. has joined Cardi B on a quest to find the next big star of hip-hop in the US, and they have been working hard to uncover that hidden gem.

They are among the four judges in the upcoming Rhythm & Flow competition show, which will have the goal of searching for the next big sensation on the hip-hop stage.

Others on the panel have been confirmed as Chance the Rapper, and none other than Snoop Dogg, so it looks like contestants will have quite a lot to live up to if they want to make the right impression.

Looks like a list of the top 50 rappers from #Atlanta is making its rounds, and #GucciMane is not pleased with occupying the no. 13 spot 👀👀

Cardi B and T.I. have talked a little about what exactly they are looking for in the next big star, and T.I. seems to value authenticity above all else.

He explained that he is looking for someone who is truly being themselves and is not afraid to show who they are, and that is what he needs to see above all else.

On the other hand, Cardi B was more cryptic in her statements, merely saying that she was looking for “just that spark.”

Knowing the history of these two –– as well as the other names that have been confirmed for the judging panel — contestants will have quite the challenge ahead of them if they want to make a good impression and progress through the ranks of the upcoming competition.

It will be a fierce battle, so hip-hop fans should gear up for a great show.