T.I.‘s Daughter, Deyjah Harris, Reveals In Video That She Is Uncomfortable Doing This 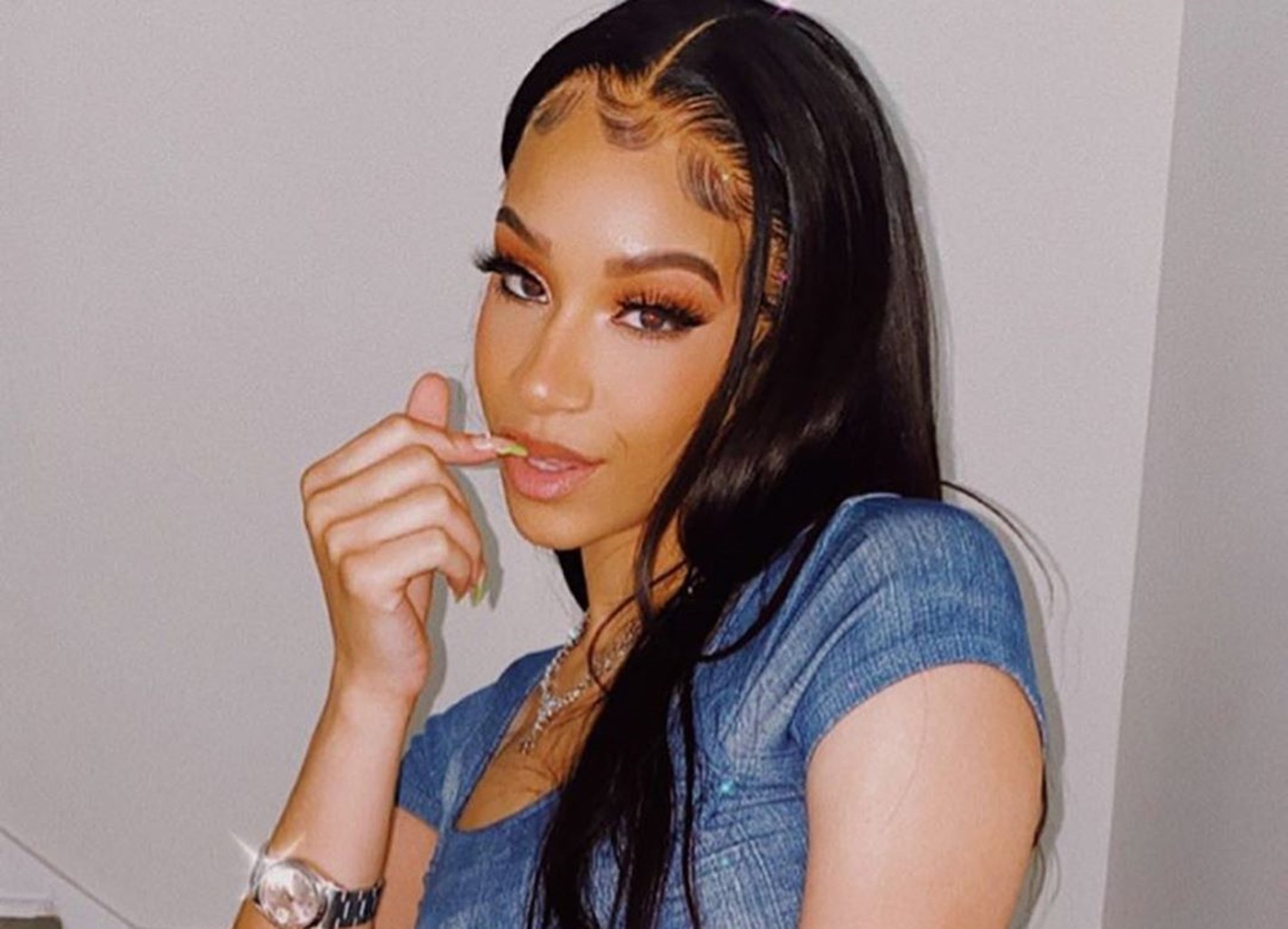 Deyjah Harris, the daughter of rapper T.I., is very close to her fans and often takes a long list of questions from them where she speaks about her personal life and, of course, her famous family.

a quick mental health check in: how are you feeling? be honest, you’re safe here. 💕 i feel amazing and life is awesome right now. ❤️ i feel pretty good. i’m feeling truly loved and cared for. 🧡 i’m not too bad, i can’t complain. i’m calm and warm on the inside. 💛 i’m alright. i could be better but i’m hanging in there and i still have hope. 💚 i really don’t know right now honestly. i suppose i feel numb or empty. 💙 i’m starting to get tired. 💜 things are starting to fall apart in my life, including myself. i need a reminder as to why i should keep going.

In her latest video, she was asked to share the misconception that people might have about her. One fan posed this question: “What’s one thing you wished the world didn’t assume about you.?”

hey💫 i’ve finally gotten Q&A part 1 + 2 up for you all😩i know it took a while. go check my story and swipe up to check out the videos if you’d like to watch it. i hope you’ve been having a great week so far and the mental Q&A will be posted soon 🤎. take care of yourselves😘. #deletinglateron

She replied by saying that, like all human beings, she has many layers. She confessed: “I would probably say I wish that the world didn’t assume that just because I am who I am, rather I’m such and such daughter that everything is all just like just, what’s the saying? Sugar spice and everything nice basically.”

Deyjah went on to say that it is uncomfortable for her to ask her father for things she can purchase by herself.

The college student and model stated: “I’m not saying that ‘oh nothing is perfect throughout my life’ like I’m not saying that. Let me just go ahead and say, this I make my own money like I don’t feel comfortable asking my father for anything. I don’t feel comfortable asking my mother for anything. I like to have my own things. I just like to be independent basically. I don’t want to have to go ask somebody for something that I can kind of do on my own or get on my own rather so yeah.”

Deyjah also opened up about being smart with her money and eating at McDonald’s or Wendy’s. She explained: “being that I am who I am, if somebody was to see me at McDonald’s or Wendy’s or Walmart or anywhere really I’m sure somebody would probably walk up to me and be like, not I’m sure but somebody has, not somebody, but a few people have walked up to me and said ‘what you doing here, all that money you got!’ I’m here because the same reason you’re here like’ I’m trying to get food I’m trying to shop I’m trying to do this I’m trying to do that’ – like I’m just chilling like I don’t know I just wish people didn’t assume that because we are who we are like we can’t do normal things basically.”

question of the day: if you had the ability to instill one piece of advice in a newborn baby’s mind, what advice would it be? 👀

One fan had this reaction: “I don’t blame her. I don’t ask anyone for shit either. I rather be independent, so no one can tell me “no.” I don’t like being told “no.”

Deyjah is doing her own thing with a lot of natural class. 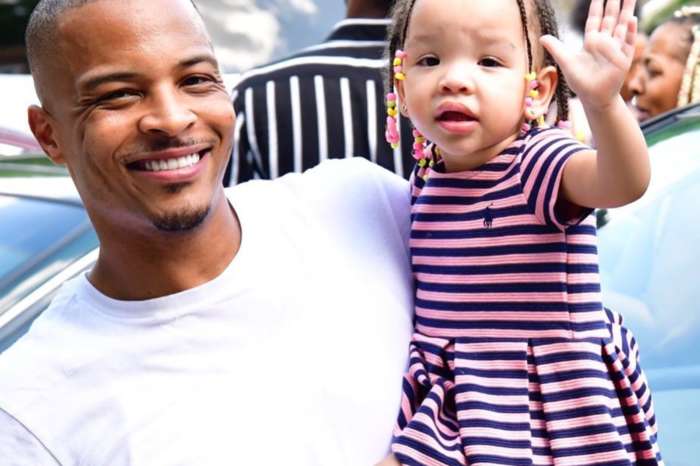 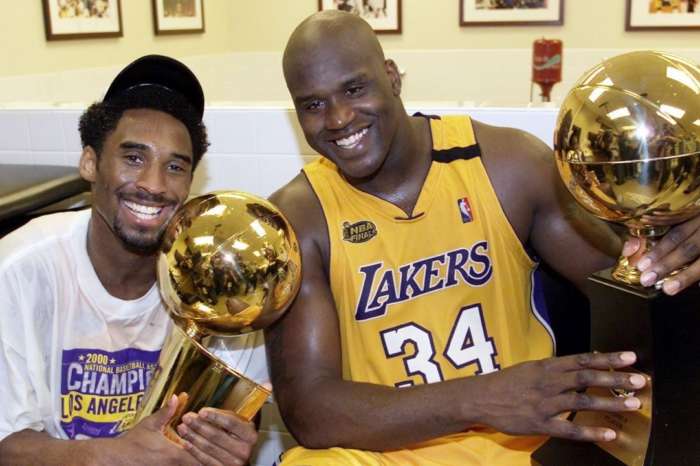