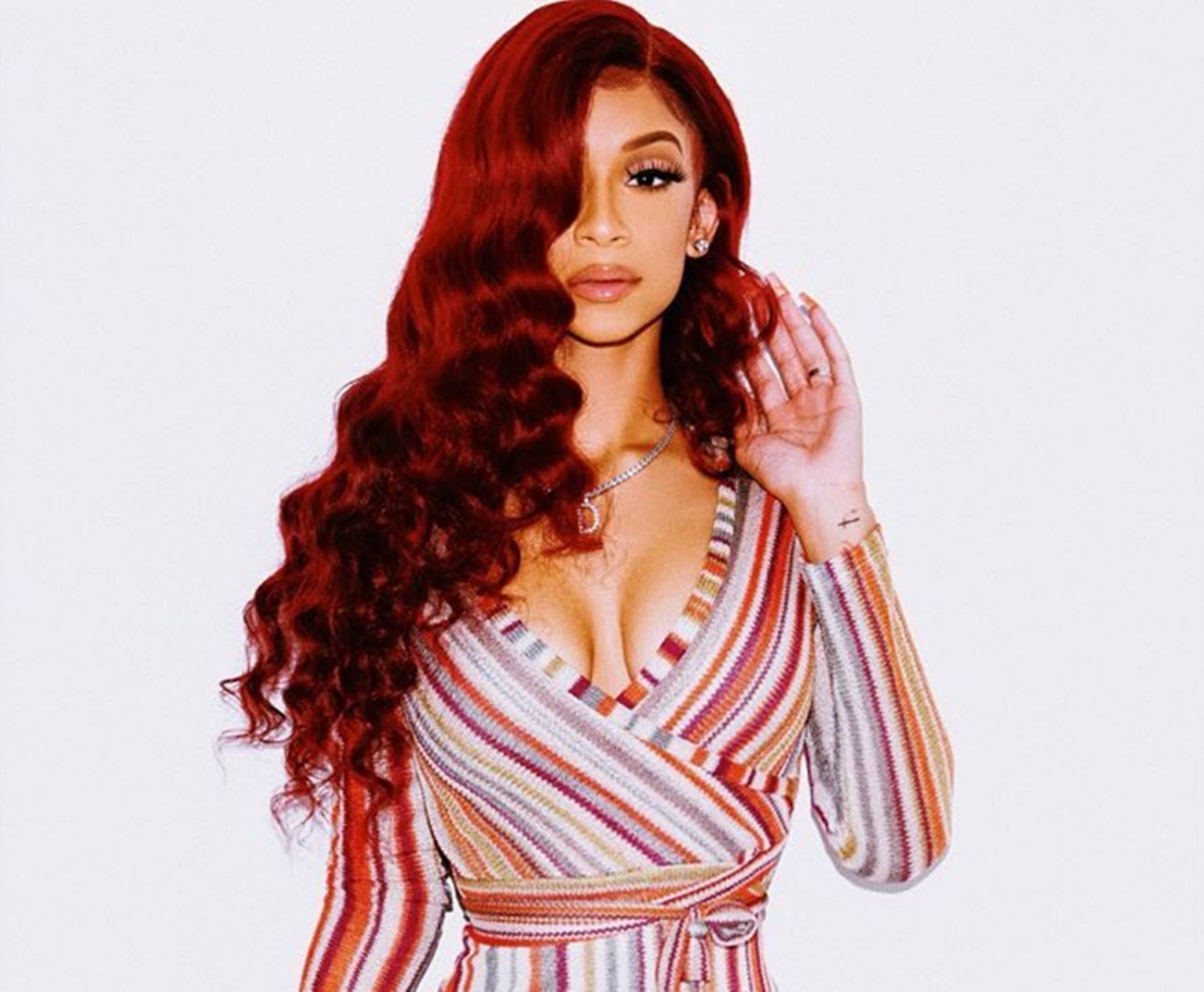 Miss Deyjah Harris, 18, is setting the Internet on fire with a series of stunning photos.

The daughter of rapper T.I. has decided to debut a gorgeous red hair while wearing a baby blue outfit that featured a crop top that revealed her impressive physique.

The baby girl of Tiny Harris and Ms. Niko, also known as Ranniqua, received tons of compliments for her toned belly.

One fan asked the college student: “Do you work out if so, how did you slim your waist?” She responded: “I don’t work out, but I need to. I’m about to start lol.”

Another person wrote: “I would love to see you in a pixie cut wig this color. Trust me!!! You definitely would!! Your face is beautiful, and the bone structure is perfect.”

This supporter shared: “This color looks so good on you😍You should be a MODEL 😍, and here I was telling my boyfriend how proud I am of you lol.”

It has been several months since Deyjah turned 18, and she seems to be handling the challenges of adulthood quite well at this point.

The young lady has been the subject of a lot of attention from social media due to being the daughter of someone as prominent as T.I., but she seems to have a good idea about how to handle herself in the public eye.

Indeed, Deyjah seems to have gathered her own following over time, and she has been doing a good job keeping up her public appearances.

Deyjah also seems to have some very strong opinions about the world, and she has been eager to make them known to anyone who might want to listen.

She has already made an impression on her followers by making some snappy comebacks to people who were speaking out against her style, and it looks like this has drawn even more positive attention to her from many of her fans.

What is Deyjah planning for the future? It is hard to tell. Much like her father, and the rest of her famous family, she has been able to keep some aspect of her life private, and she has been trying to avoid the spotlight in some cases such as her studies.

And for what it is worth, Deyjah has made it clear that she wants to carve out her own path in life, so it is possible that she might not follow her father’s footsteps into showbiz and do something in politics or psychology. 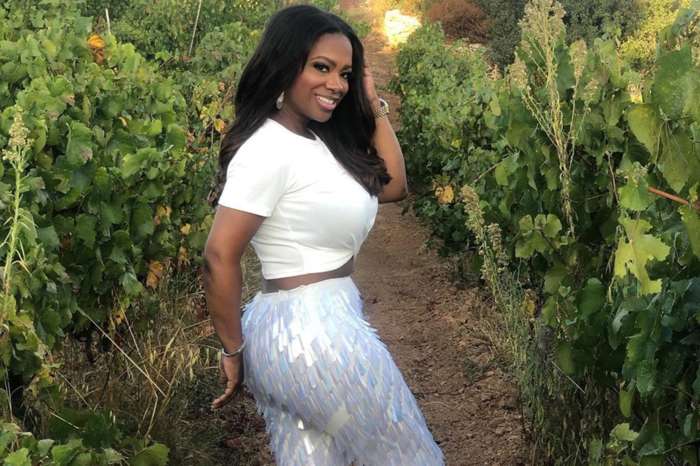