T.I.’s Daughter, Deyjah Harris, And Her Mother Ms Niko, Stun In Bathing Suit Photos; Fans Were Scared That It Was A Pregnancy Announcement — Tiny Harris Shows Love With A Cute Message 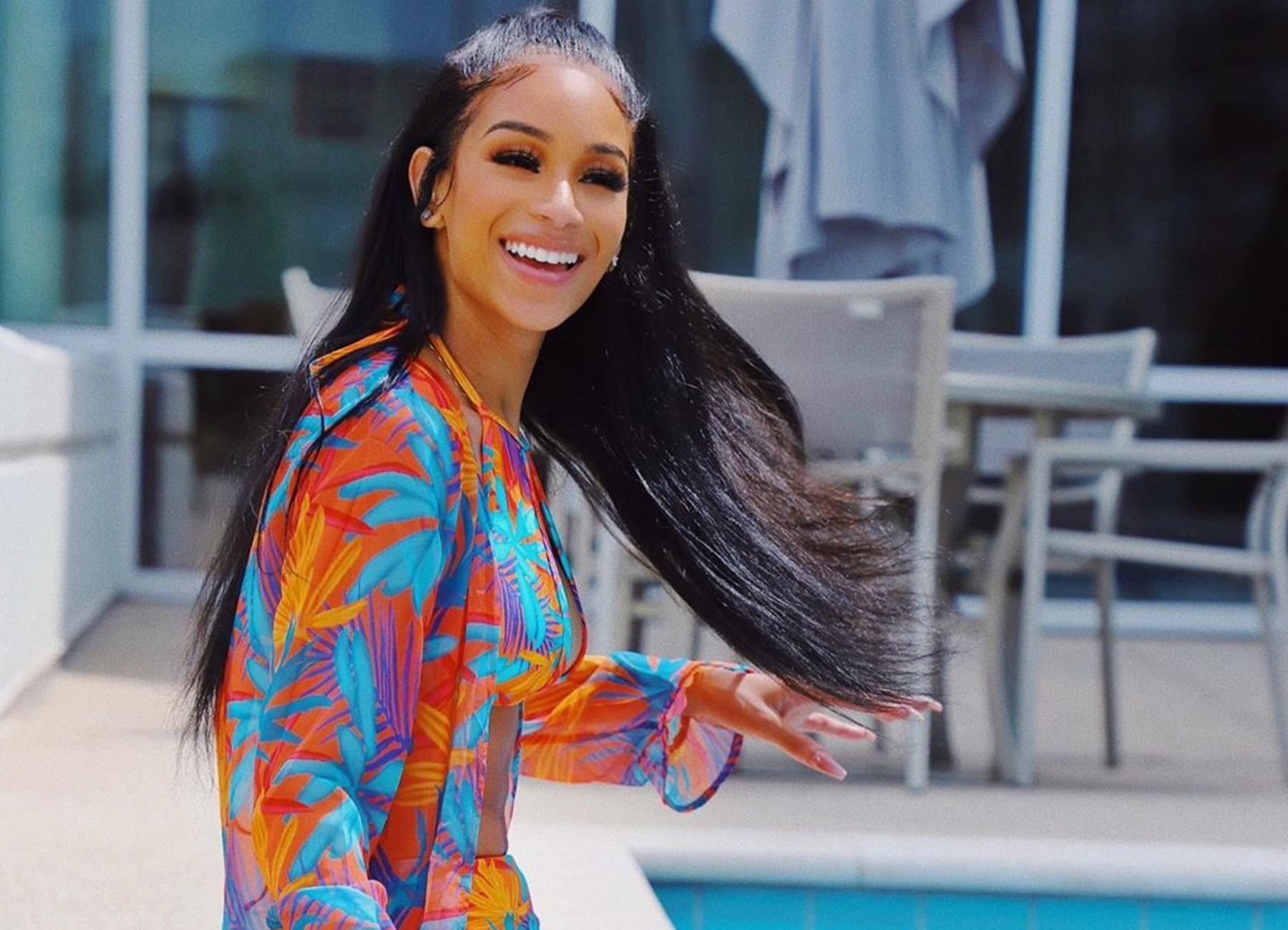 Miss Deyjah Harris, the daughter of rapper T.I., has taken the Internet by storm with her latest photo shoot where she is wearing a colorful bikini and matching cover-up.

The college-bound 18-year-old, who is Tiny Harris’ bonus daughter, looked stunning in the summer-ready look.

Deyjah opted to have her long hair in a half ponytail and wore little jewelry with the exception of a few earrings.

The shoot, which was done poolside, has many fans rushing in the comment section to compliment MS. NIKO’s daughter while a few were confused because they inaccurately assumed that she was making a pregnancy announcement because her hand was on her belly.

One scared fan said this about Heiress and Zonnique Pullins’ sister: “Lawd she was holding her belly gave me a scare 😂😩. Thought all of you was about say she was pregnant sorry the pose scared me 😩😭She’s clearly not trying too show too much but still be cute … Yass for the class in a swimsuit.💅🏽”

Another commenter stated: “She TI’s BEST looking offspring. Idk why I thought she was revealing a pregnancy for a second….Who else thought she was pregnant for a sec 😅 don’t scare me like that young queen.”

This person, who had a good joke, said they will focus on the pool and added: “If you have anything negative to say….then you’re a hater🤷🏽‍♀️ simple as that. The way she is holding her stomach made me a lil nervous. Out of respect for @troubleman31. I’ll say that water in the background looks refreshing on a hot day like today. That is all.”

This fan applauded Deyjah for her decision to cover up and be classy: “Bruh, nobody can touch their tummy now without people thinking they are pregnant 😩she not even pregnant nor did she look it. aAllof you just be reaching 🙄She’s obviously trying not to be too revealing.I Love how she’s not revealing too much! She knows! T.I. is raising his kids very well!! ❤️💯”

Deyjah’s stunning mother is also on vacation and has been flaunting her impressive figure in an array of bikinis.

The femcee seems to be living her best life while in California. Indeed, T.I.P. has a series of bright and boss beauties in his life. 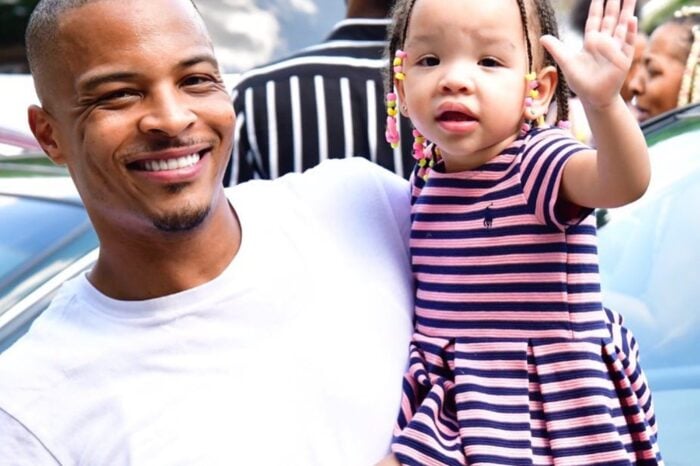 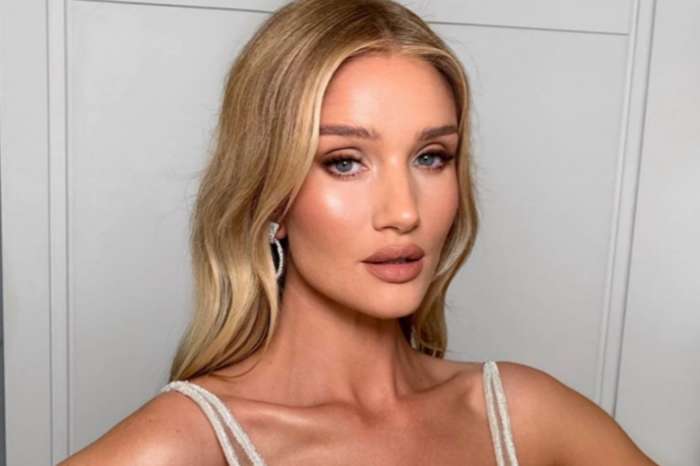