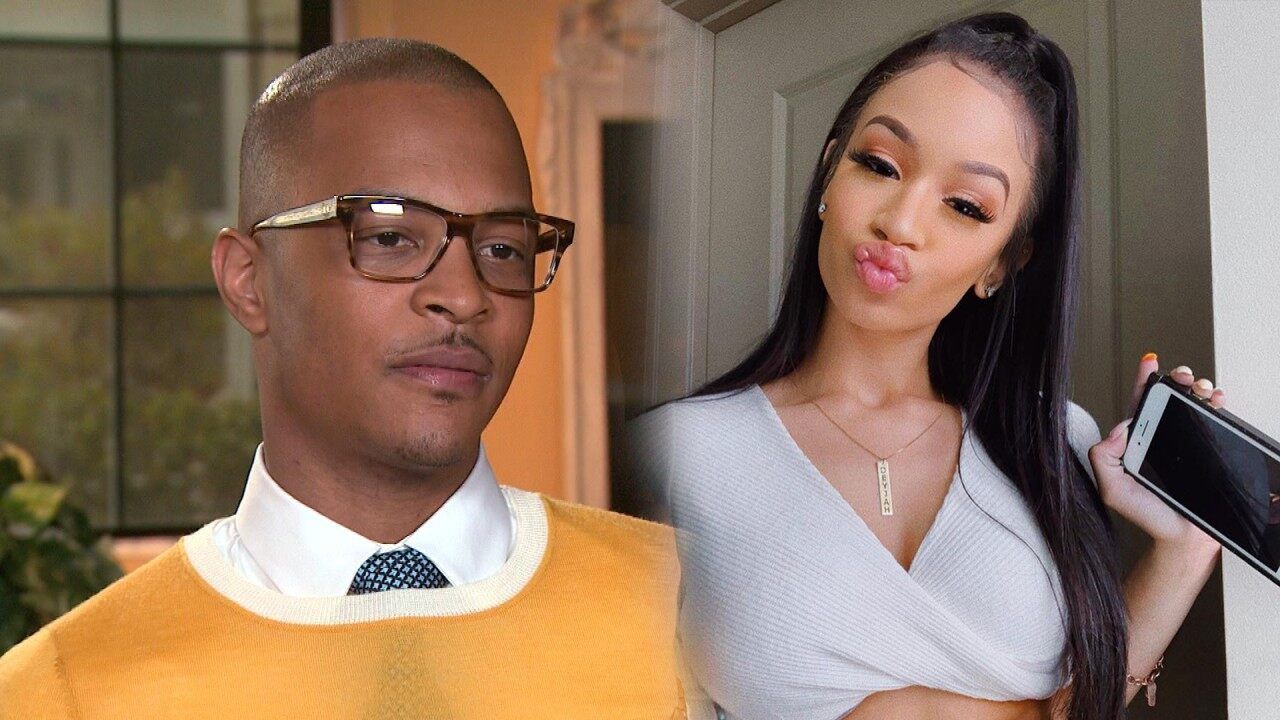 After her dad shocked social media, revealing that he goes with her to the gynecologist yearly to check that she’s still a virgin, Deyjah Harris, 18, decided to delete her Instagram account! As you may have heard, rapper T.I. proudly revealed not too long ago that he monitors his teen daughter’s hymen!

Initially, after his words made way to the online world and TIP got a lot of backlash for being sexist and controlling, the girl hinted that she agreed by double-tapping some comments calling his dad out as well as then unfollowing him on the photo-sharing platform!

But as of today, Deyjah no longer has an Instagram page!

When searching for her account ‘princess_of_da_south,’ it shows that it’s no longer available, much to the shock of her fans.

After all, the young woman had no less than 1.5 million followers and over a hundred posts!

Who knows, while it’s sad her fans will no longer manage to keep up with her life, maybe staying away from social media, at least for a while after the week she had, could be really good for her.

As for the statement T.I. made, he was on the Ladies Like Us podcast when he shared that: ‘Deyjah’s 18, just graduated high school and she is attending her first year of college, figuring it all out for herself. And yes, not only have we had that conversation, we have yearly trips to the gynecologist to check her hymen.’

As you can imagine, it did not take long for people to react and slam T.I. for such an odd and even violating practice.

People that showed Deyjah their full support left comments such as: ‘Your body your choice sis!’

While the girl never addressed her dad’s statement directly, she suggested her discomfort by liking a number of posts from people slamming T.I. 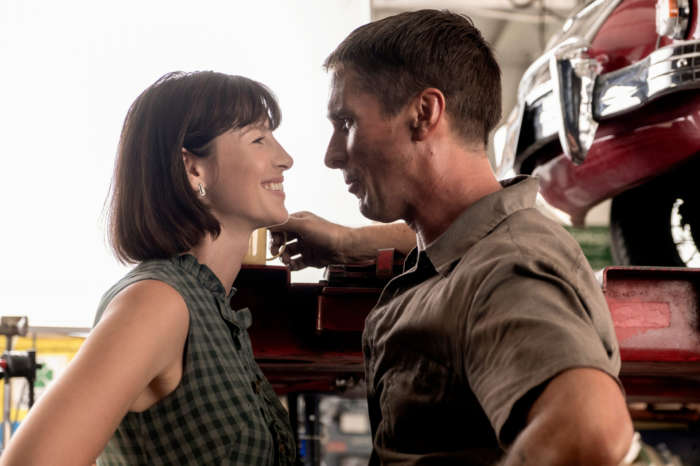