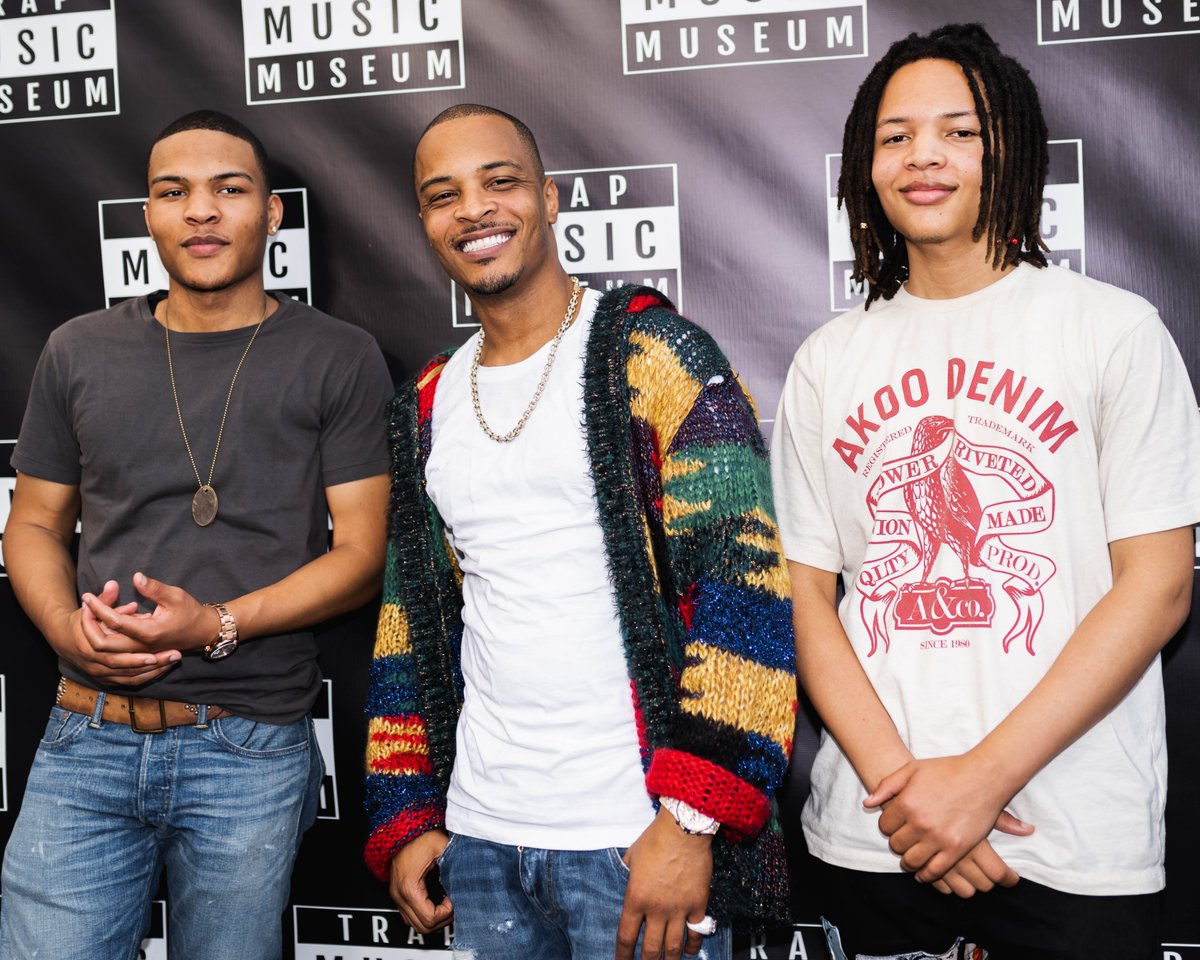 T.I. could not be any prouder of his son, Domani Harris. He’s been promoting Domani’s new music, and so is Tiny Harris.

Not too long ago, Tip also celebrated the graduation of his son.

The proud dad wrote an unconventional message to celebrate the achievements of his son, and he had his own way of speaking about what Domani managed to accomplish.

He was definitely also proud that his son has some new music coming out and, needless to say, it’s pretty great.

Now, Tip gushed over Teyana Taylor who also seems to be a fan of Domani’s music and promoted him as well. Here’s Tip’s post:

I asked @DomaniHarris1 if he thought 🤔artists like @teyanataylor would pick up on his💧❓ His answer: 🤷🏾‍♂️#TimeWillTell Video Link in bio

‘I asked @DomaniHarris1 if he thought 🤔artists like @teyanataylor would pick up on his💧❓
His answer: 🤷🏾‍♂️#TimeWillTell Video Link in bio,’ T.I. posted on IG.

Someone commented ‘Congrats on making sure he graduated before he dropped music!! Need more male figures and dads like you!!🔥🔥🔥👏👏’

Another follower said ‘Young Man went from rapping about a Magician to this Dopenesss…Now that’s how you study ya craft, he literally put that work in we seen it💪💪💪💪💪💪💪#TimeWillTell’

Someone else wrote: ‘I love how he’s not trying to be a mini version of you. Definitely talented in his own right!’

One commenter also praised Domani and said: ‘It is a real talent to be privileged and yet be willing to be a transparent human and share a different type of pain because truth is, you don’t get to love in this life without struggles. I almost teared when he spoke of family matters and watching his father when he was a young boy, go to prison for trying to protect his family. Everyone has a story to tell and Domani. Is quite the storyteller. Love it.’

A fan gushed over Domani as well: ‘He’s not mumbling or incoherent. Most young rappers are popular because of the beat and the music. Can’t understand a word they are saying. Can’t really rap so they mumble. But the track is hot.’ 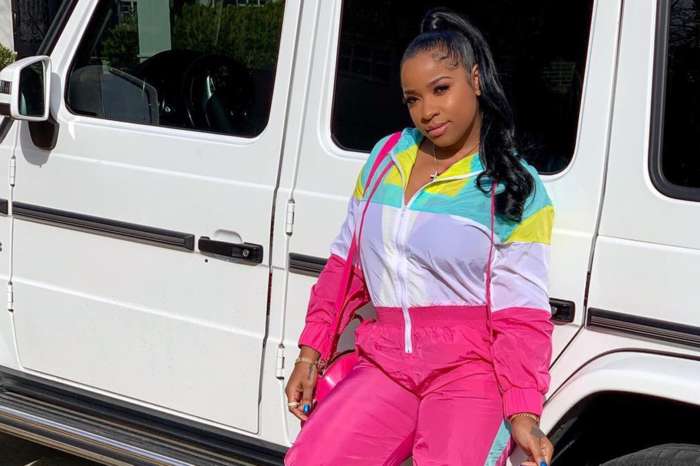